Not cool, Apple: (aka: both my Macs slowed to a crawl...and apparently I wasn't the only one) (1 Viewer)

I am not cool with how this process works.

Around noon PST, both of my Macs, a (2019) 16" MBP running the latest Catalina and a (2015) 15" MBP running the latest beta both slowed to a crawl. When you clicked on an app in the dock, first it took the icon between 5-10 seconds to even start bouncing and after that, another 20-40 seconds to run. I rebooted both. Nothing. Reset PRAM/SMC. Nothing. Looked at Activity Monitor, nothing out of the ordinary. Earlier in the day, everything was zipping along fast as can be. Every app I tried to launch did this: Chrome, Firefox, Zoom, etc.

Turns out, they tried to release Big Sur and a slew of iOS, WatchOS, tvOS betas simultaneously and hosed one of their servers. And if your programs and apps can't access that one server to see if its certificate is still valid...it hangs for a really long time...and then launches anyway.

The hilarious thing is that the process is to check to see if the certificate has been revoked (as a safety, in case a bad actor has hijacked your app). But apparently if it can't check that...it still just launches anyway, it just made you wait a minute.

I know there's a lot more nuance, and I'm not a programmer so I won't pretend to know the value of all of this. But it's interesting how a server outage can really badly affect programs in your MacOS even if they accessing any Apple related sites or functions.

Also apparently a lot of their other services were hit as well: 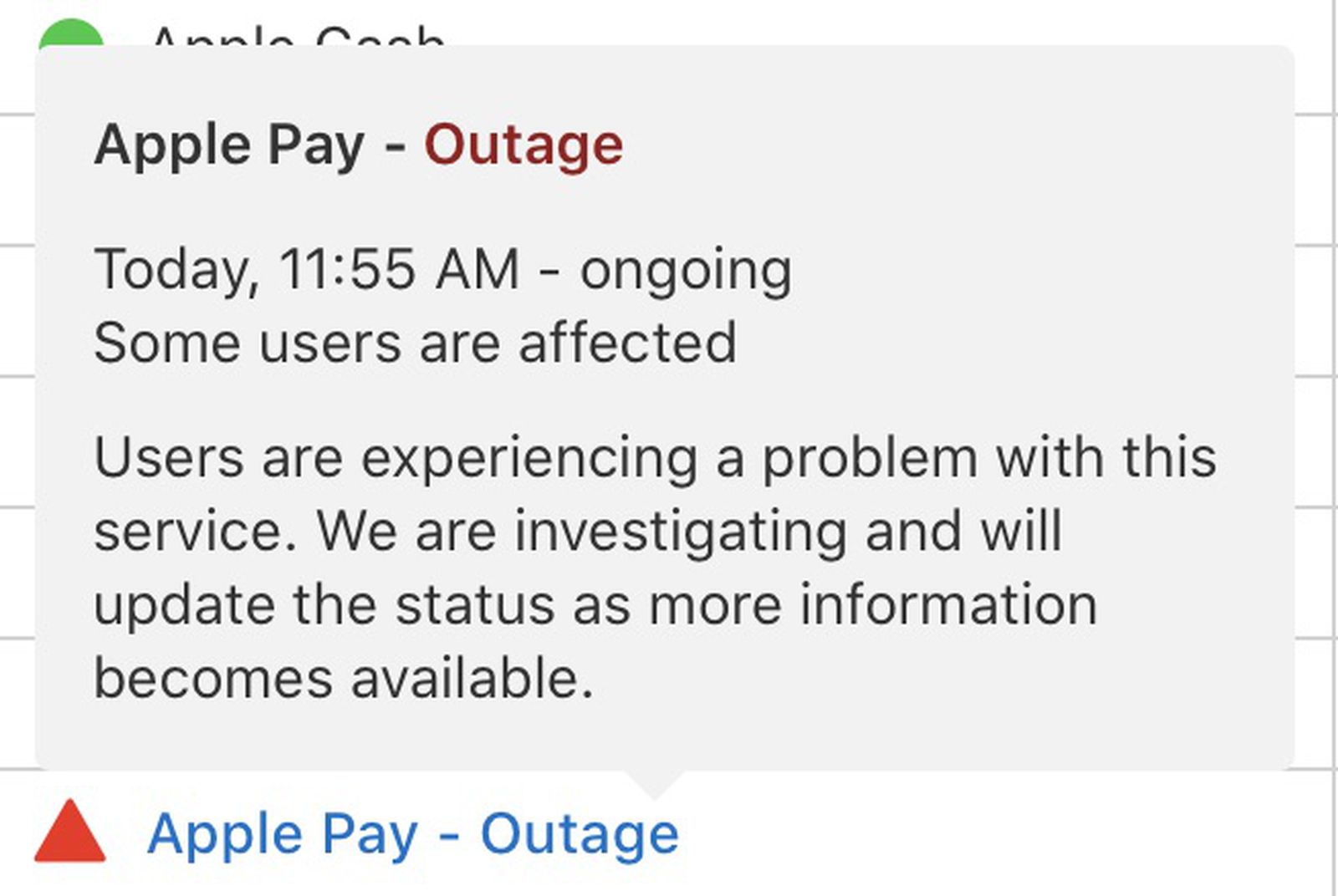 Apple is having trouble with a number of services at this time, and along with problems that are preventing people from installing macOS Big Sur and...

Maybe next time, Apple, when you have a 12GB update in the form of Big Sur, you don't also try to roll out betas of all of your other OSs at the same time...

Affected our organization in a big way. Help desk was flooded with calls until we were able to push out a temp workaround. Not a banner day, Apple.
You must log in or register to reply here.