Not All Movie Rewards Programs Are Created Equal (3 Viewers)

It's Monday again, which means Disney announced new rewards coming Wednesday. Not much this week.

The 400 points Hot Reward is the Blu-ray+DVD (no digital) of The Muppets from 2011, with Jason Sigel and Amy Adams. There's also a Star Wars book and a Frozen II themed Disney gift card.

This is the Amazon link for the Star Wars book. It's brand new, with a publication date just last month, so I guess that's noteworthy. However, Amazon's price of $18.71 is certainly way cheaper than the 1,450 points it would take you to get it from DMR:

I would post the pics of the upcoming items, but it hardly seems worth it.

Up until now, The Croods: A New Age has been one of Universal's premium VOD rentals with a $19.99 price point for a 48-hour viewing window.

Today, the digital purchase window is open, so you can now pay the same amount of money and keep the film.

I just got an email from Universal which says there is a limited time deal to get 100 bonus points (plus the 1,000 you would normally get) for purchasing the movie on digital. It isn't particularly forthcoming about how to get those points, but I assume if you bought the movie from a Movies Anywhere connected retailer and have MA connected to your Universal account, you would get the points added. I'm not going to try this out because I have the movie pre-ordered on physical Blu-ray, which comes out two weeks from now.

They also have a silly Croods-related poll which takes a second to answer and you get 5 points for doing that.

You can also get 20 points for going to the Universal rewards site and watching an extended clip form the beginning of How to Train Your Dragon: The Hidden World.

They are having a contest (each entry being 50 points) to win a 10-disc DreamWorks Animation box set (the same as available at Amazon below.) Each entry costs points.

Some Interesting Collectibles this week at DMI 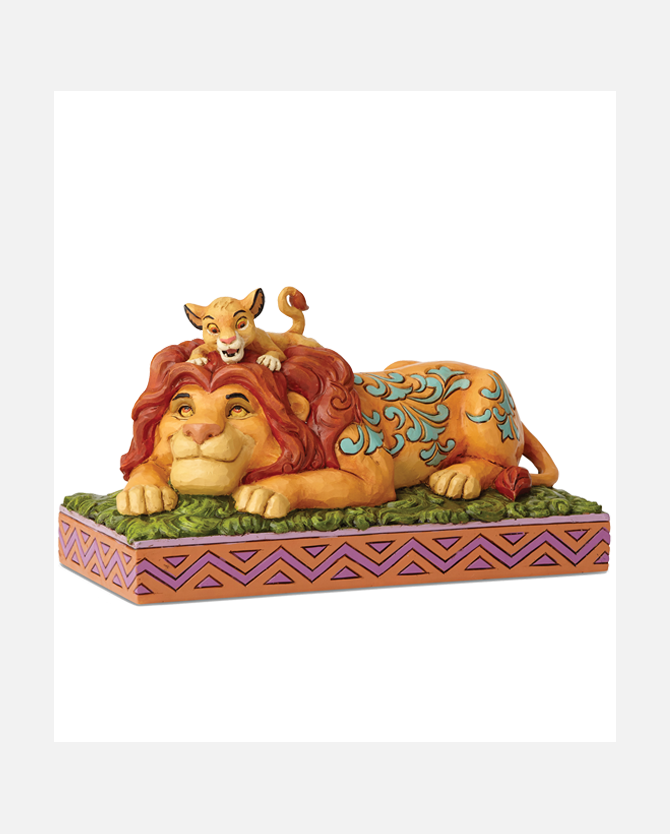 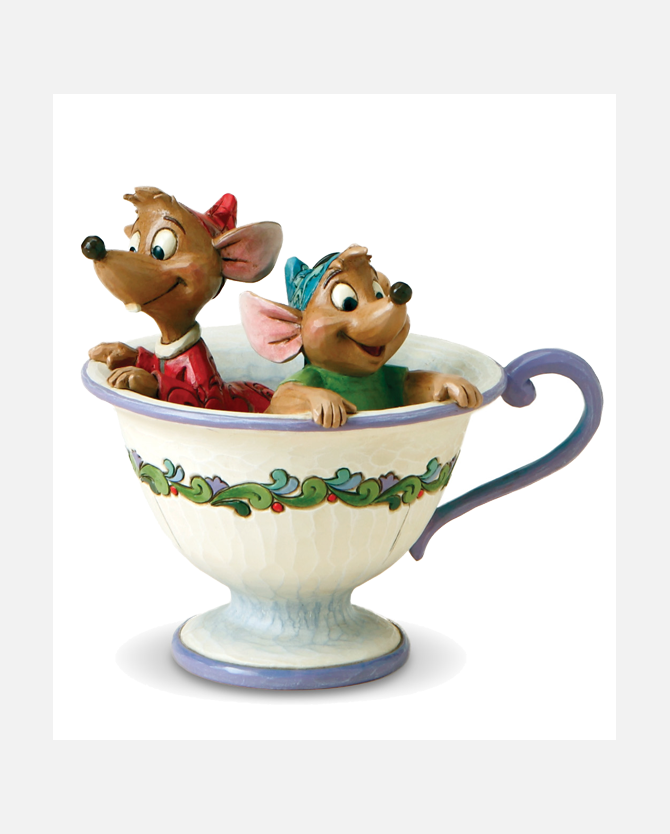 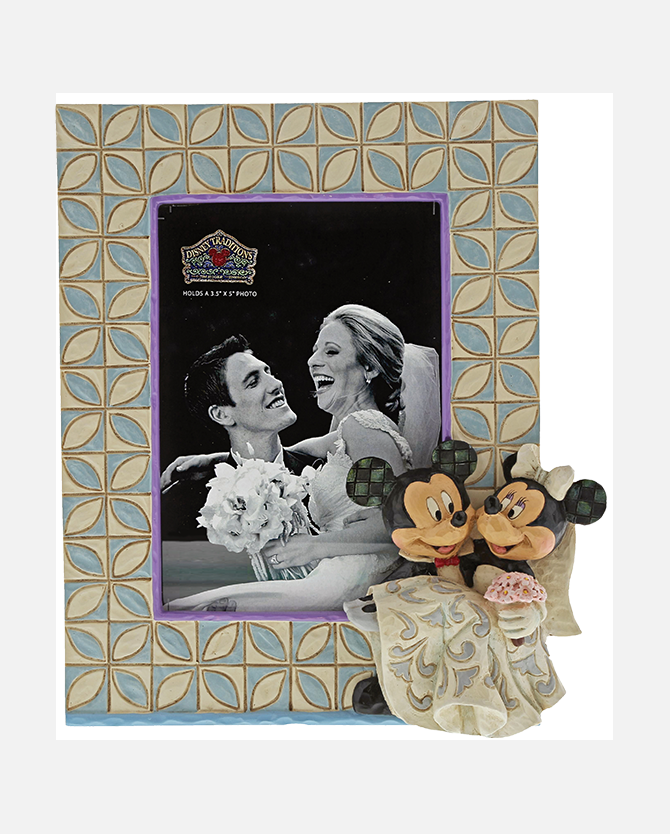 I don't usually go for collectables myself, but I've got to admit that that figurine of Simba and Mufasa looks pretty cool. What's with the green pattern on Mufasa's back, though? That's a strange choice.

I don't think I've ever had 3,500 points all at once, so I don't have enough to get it, but it does look really cool.

The description says "this piece makes a perfect Valentine's gift for the Lion King fan in your life, or as a special keepsake for a new dad."

Shame Valentine's is this weekend, so there's no way it would arrive on time even for people who ordered today.

The odd colors of sort of a Jim Shore touch though usually it seems he's more into geometric patterns. My wife likes to look at Jim Shore things and Disney in general, but actually owning them is something she really has little interest in.

I don't know if he designed the Picture Frame, but the weird checkboard pattern in Mickey's Ears would be a typical touch.

I found the figurine on Amazon. It has a $70 list price and is currently marked down to about $48. There are also other Lion King figurines by Shore available there.

Amazon product
If you've got the points to spare to get it for free (which I don't), this seems like a really nice reward.

The Jax and Gus teacup figurine is out of stock now. Simba and Mufasa's figurine is still in stock, which might be because it is more expensive.

I got the Age of Ultron Blu-ray from the DMR clearance sale right before the rebranding. They've had other versions of that movie available since the physical rewards relaunched, but this is the first time I've seen the Blu-ray single available again. The advantage is that the copies from Disney have the original artwork as displayed in that photo, instead of the bland repackaging that is currently available in stores.

The figurine of Simba and Mufasa from last week is now sold out at DMI.

This is a standard Blu-ray disc only. There is no DVD or digital copy included. I know because I got it from DMR right before the changeover to the new site.

Jake Lipson said:
This is a standard Blu-ray disc only. There is no DVD or digital copy included. I know because I got it from DMR right before the changeover to the new site.
Click to expand...

I thought it was just the BD only, but somewhere on the site this morning it was listed as a combo pack. Most of my titles I try to do a straight copy/paste. It appears they've changed it now so I updated the link. I thought maybe I'd midread it, but 2 other people on Bluray.com independently made their lists (posted almost simultaneously) had the same error so surely it was something on the DMI side.

I'm pretty sure Civil War and Monsters University on Blu-ray have been offered before, so they're just re-promoting existing rewards. The discount on Civil War will be nice for anyone who doesn't have it, though, since I don't think it's ever been 400 points before. It should have a 150 point code inside it, which would make your net cost 250 once you get it and enter that code back in.

It should be noted, though, that this version does not have a digital copy. Both Ultron and Civil War originally came out when Disney only paired the digital copy with the higher priced 3D edition.

That being said, I do already have Civil War so I don't need anything this week. I suppose I could upgrade Dead Man's Chest to Blu-ray since I only have that on DVD, but I haven't watched it in years and have grown to find the Pirates franchise rather tiresome as it has gotten worse and worse while going on. So I doubt I'd use it that much if I got it, and there will be something better to redeem for down the line.
Last edited: Feb 22, 2021

Here's a nice surprise from Disney: the forthcoming release of Soul will earn double the usual number of points if purchased before 4/6.