No it is not, lol Very nice I need to find me one of those posters!

You need one of the original DTS posters for your theater. Is that Amoeba Music on Sunset in Hollywood?

DTS Trailers presented in Lossless DTS:X, DTS HD Master Audio (or High Resolution), and traditional DTS lossy 1,536 Kbps. To playback the MKV files in DTS-HD Master Audio you will need a media player such as Media Player Classic Home Cinema (MPC-HC) or a Media Server such as Plex that can output...

I have no idea where that photo was taken I just got it off of facebook. 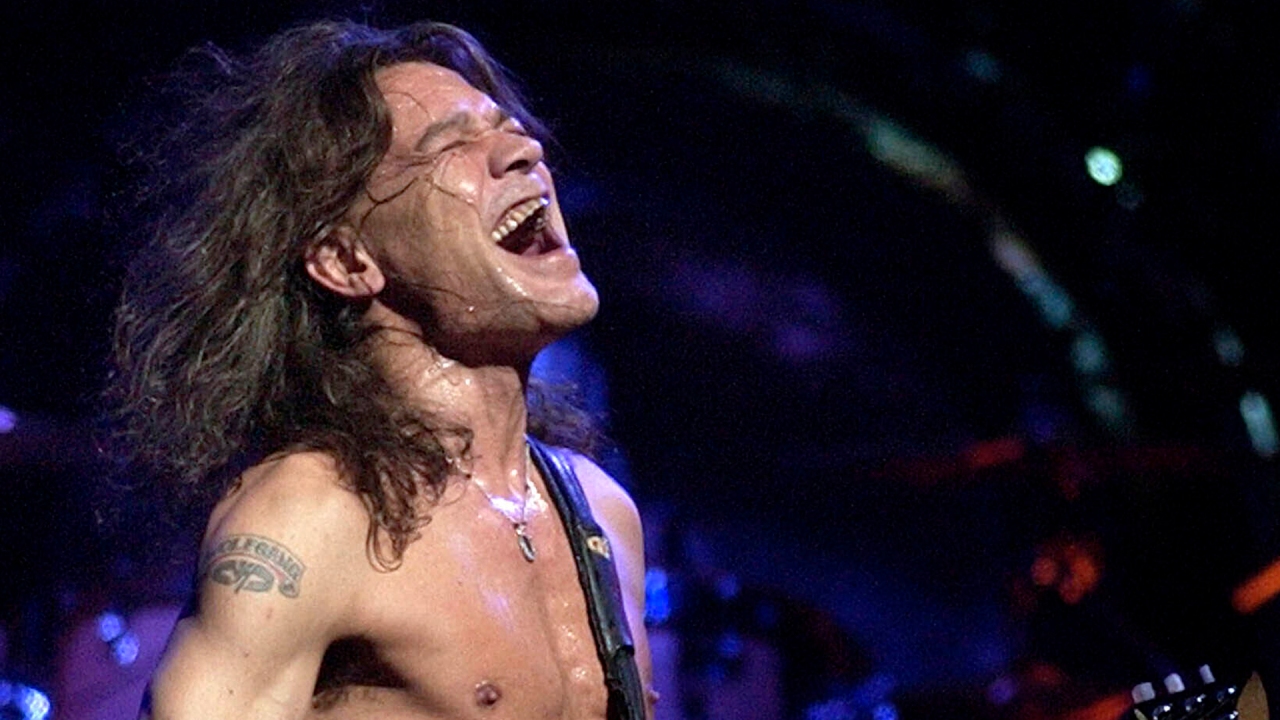 Eddie Van Halen, guitar god of the rock generation, dies at 65
Eddie Van Halen, the guitar virtuoso whose blinding speed, control and innovation propelled his band Van Halen into one of hard rock’s biggest groups and became elevated to the status of rock god, …

For me these titles are must haves on 4K blu-ray this year! 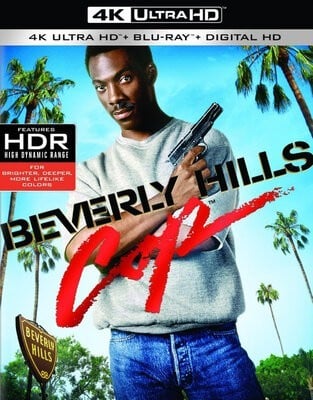 There are two movies I really want in my 4K blu-ray library and both titles are 20th Century Fox titles!

I would have thought they would have been released by now but I am still hoping for release in 2021. I was fortunate enough to see both those movies both from 70mm prints in 2018 and I really enjoyed both films!

I can not wait for the new season of The Mandalorian to begin!

All I can say is ether they are not stocking discs in some locations or it very well may be that because of Covid19 people are actually buying more movies on disc.

Anyway got there because checking online it said they had Back To The Future Steelbook Trilogy in stock. Got to the store and even walked around the store and couldn't find it. After asking an associate about the movie he asked another associate if he would be able to help me. The associate said yes and that he would be with me in a moment and when he came back he had the Back To The Future Trilogy in hand and said he had heard me asking for it! Mission accomplished and thank you Best Buy employee! And as you can see this is not the first time I have purchased the trilogy but I am sure the 4K set will be the last time I need to purchase it.

Dave Moritz said:
but I am sure the 4K set will be the last time I need to purchase it.
Click to expand...

THAT sounds like a risky claim to make, Dave!

I wonder if you said that about the Blu set when IT was released?!?

THAT sounds like a risky claim to make, Dave!

I wonder if you said that about the Blu set when IT was released?!?
Click to expand...

While I was very impressed with most of the 1080p Blu-ray's I purchased I am not sure I was 100% sold on the BTTF Blu-ray and felt I could have been a little better. It was still better than the DVD set I had that is for certain. And while there have been a few 4K releases that where not considered upgrades from the blu-ray counterparts. I view the solid 4K transfers even the upscaled titles to be my reference versions which I do not believe I ever felt about standard blu-rays as good as they are. Not to say that there will not be titles I will just get on regular blu-ray.

Yes I know that is a risky claim to make

But honestly the 4K library I am currently building is my reference library and I need to stick with that. Once I have titles with good solid 4K transfers that needs to be the last time I purchase any of those titles. I am going to be 56 this year and I can not justify the double and triple dipping cycle of returning to purchase the same title over and over again. This is not sustainable as things continue to get more expensive cost of living wise I find myself at the quality level that once I have titles in 4K that needs to be the last time. Not going to say at this point I will never end up with any 8K titles if and or when they become available.

One must be careful making those claims!

I so totally get EVERYTHING you wrote there!

If I get the titles scheduled to come out between now and Christmas I could be looking at 237 4K titles to finish the year. That would also mean for me that it could be possible to hit 300 4K titles exceeding the HD Blu-ray library titles currently sitting at 275. This also depends on if I get Star Trek TV series on blu-ray disc and upgrading my DVD Star Trek library of the original 10 movies to blu-ray. Most likely would just get the 10 movie blu-ray set so I would at least have the movies on blu-ray unless there is any news of them coming out on 4K. I currently only have Wrath Of Khan on blu-ray and all 10 in HD in iTunes. I am also looking to get Battlestar Galactica the original complete TV series and the rebot BSG complete series on blu-ray.

www.hollywoodreporter.com
You must log in or register to reply here.