B-ROLL said:
I'm pretty sure Fanny can be misconstrued in all states (and in provinces where they allow humour eh?) !
Click to expand...

I'll always remember the running bit on Rowan & Martin's Laugh In with "the Farkel Family". The mother (usually Jo Ann Worley, but not always) was Fanny Farkel. One of the gags would be her telling husband Frank (Rowan) "You've got that twisted around," prompting him to say, "Twisted around? Imagine, my dear Fanny, twisted around!"

I don't recall this, but apparently, in the very first Farkel Family skit, Fanny was played by that night's guest Greer Garson(!)

Mysto said:
Don't confuse me with UK terms. I'm still working on "hand me a rubber" and "I'll knock you up".
Click to expand...

The lorry came to my flat and the driver used the lift!

Another one... "Flying Wild" which eventually got released as Fly Away Home. 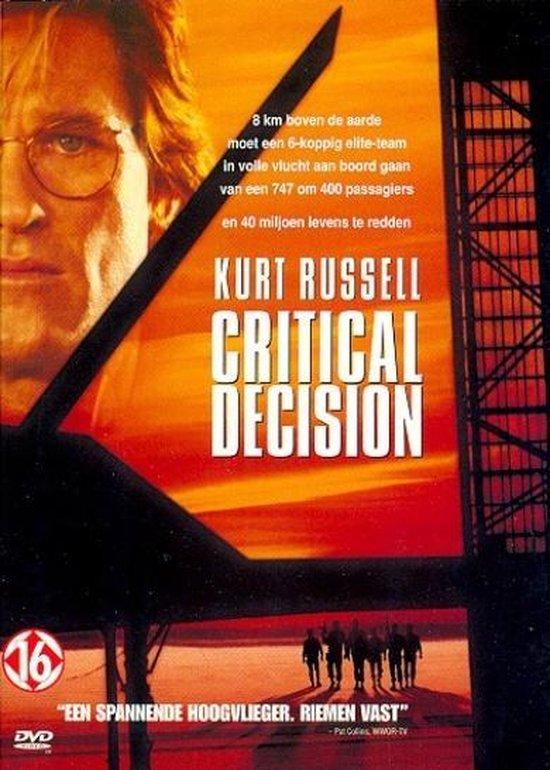 ...sometime got to do with conservative thoughts on response from consumers there...​
E

When films aired regularly on network television, original titles were often changed. Warner Brother's 1980 disaster epic When Time Ran Out - which Warner Brothers was originally going to title The Day the World Ended (the films was barely released anyway) - was retitled Earth's Final Fury when it made it's network debut in 1984. I think I remember it being the highest rated program of the week!
There was also a sleeper film called Citizens Band (1977) which was retitled Handle with Care for several film festivals. I think, and I could be wrong about this, it received yet another title for network television. It might have been called Cotton Candy when it aired circa 1980, but I'm not sure about that.

The Hobbit trilogy completed principal photography in early July 2012 as only 2 films; The Hobbit: An Unexpected Journey and The Hobbit: There and Back Again. Once it was announced, later in July 2012, that they were going to expand it to 3 films, Desolation of Smaug was added as the second title and There and Back Again became the third film. In April of 2012 the third film was retitled to The Battle of the Five Armies.

Lord Dalek said:
Another one... "Flying Wild" which eventually got released as Fly Away Home.

Wow I have no recollection of that.

I do remember the first timers we that preview before a movie ne I was sold, wanted to see it as soon as it was at the movies.

No memory of it being called that though.

Saw the movie and was seriously disappointed.

Colin Jacobson said:
The lorry came to my flat and the driver used the lift!
Click to expand...

At the car park he had to lift the bonnet of his motor(car) and open the boot - or was it the turtle - to get a tin of oil to put some oil in. He had bollocksed the chance to have it checked, as the garage was only a petrol station.

I believe they were on the way to see a zoo ...