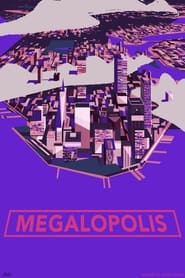 Plot: An architect attempts to create a utopia in the city, combated by the mayor.

“Yes, I plan this year to begin my longstanding ambition to make a major work utilizing all I have learned during my long career, beginning at age 16 doing theater, and that will be an epic on a grand scale, which I’ve entitled ‘Megalopolis. It is unusual; it will be a production on a grand scale with a large cast. It makes use of all of my years of trying films in different styles and types culminating in what I think is my own voice and aspiration. It is not within the mainstream of what is produced now, but I am intending and wishing and in fact encouraged, to begin production this year.” - Francis Ford Coppola

So, this picture seems to be somewhat underway. There are some cast members attached, I believe, and it may be in preproduction. Which I hope is true. Coppola is said or rumored to mostly be backing this film himself. I guess the wine business has gone well for him. He's not a guy that has ever been afraid to take a big risk. Fortune favors the bold and all that.

I really want to see this happen but wonder if there is an audience out there that also wants to see it happen. I would guess that the best way to get this made is if Amazon, Netflix, or Apple got behind it which would make it a streaming thing and I know Coppola wants to get it shown in theaters.

Here's an article on the production that says his plan is to start shooting in the fall of 2022. 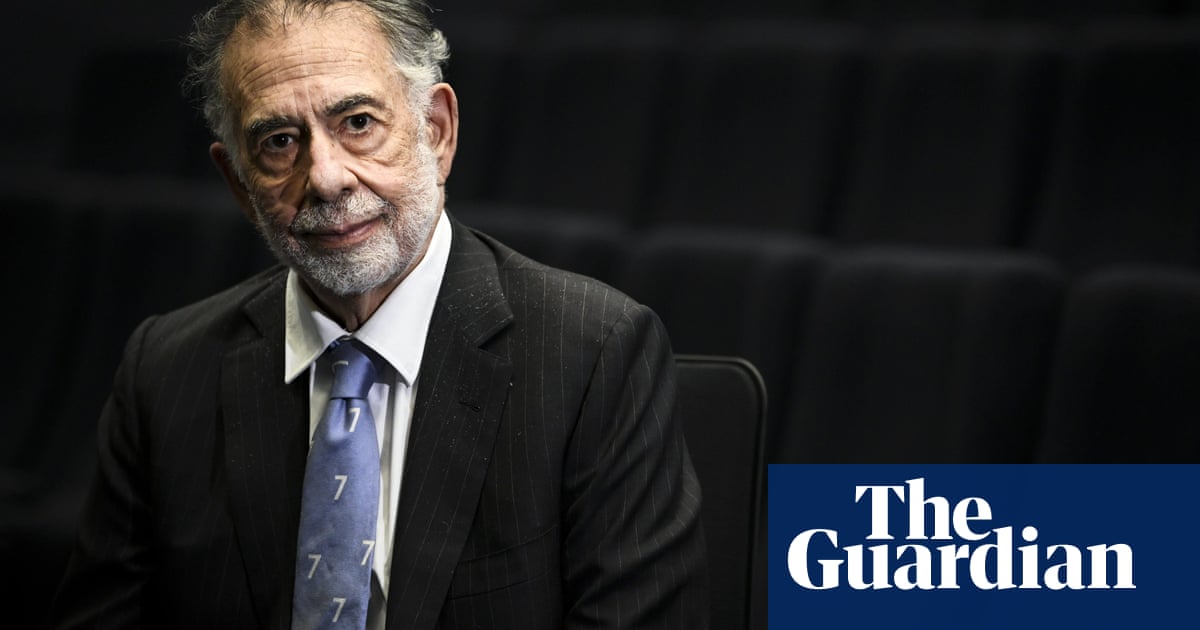 The auteur’s long-planned passion project is finally edging toward production, an audacious gambit that he plans to mostly fund himself

A passion project that has existed since just after the days of Apocalypse Now, it’s an ensemble piece involving an architect rebuilding New York City after a financial crisis cripples the metropolitan hub. Coppola had tried to get the film off the ground back in 2001, as a way of returning to original screenplays. He shot second unit footage and was eyeing a cast that included Robert De Niro and Nicolas Cage. However, the September 11 attacks put the film on indefinite hold.

This week, Coppola announced that he’s ready to shoot the movie in fall 2022. He has been courting the likes of Oscar Isaac, Zendaya and Cate Blanchett to star alongside Godfather alumni James Caan. And he seems prepared to entirely self-finance the movie’s $100 to $120m budget with the money made from his winery.

And a paragraph about the potential cast he has been in talks with:

While some conversations are further along then others, the actors Coppola is discussing roles with include Oscar Isaac, Forest Whitaker, Cate Blanchett and Jon Voight, with Zendaya, Michelle Pfeiffer and Jessica Lange also among those he is seeking. He will also reunite with James Caan, whose role as Sonny Corleone in Coppola’s The Godfather made Caan one of the biggest stars of that era. This for a big tapestry film that will have many other actors in the cast.

This is officially moving forward and Coppola is investing $125 million of his own funds in the picture. I really can't wait to see what he comes up with.
Last edited: Feb 20, 2022

Reggie W said:
This is officially moving forward and Coppola is investing $125 million of his own funds in the picture.
Click to expand...

Spending that much of your own money when it's basically impossible to ever earn it back is crazy but that's a true fucking artist right there.

TravisR said:
Spending that much of your own money when it's basically impossible to ever earn it back is crazy but that's a true fucking artist right there.
Click to expand...

True that! So, he just did an interview about that and said he does not care at all about the money. I think he is going to see if there are other investors that want to go in with him to up the budget but he is making it. Coppola is one of the true greats of American cinema and he wants to make a huge film again and is going for it.

I would guess this would be a 2023 release but due to how this is going to be a big budget independent film shot by a guy that is following his own artistic instincts I am sure he will work at his own pace. Nobody really swings as big as Coppola, especially now, so I love that the guy is doing this.

Wow, Adam Driver, Forest Whitaker and a reunion with Larry Fishburne?
Movie information in first post provided by The Movie Database
You must log in or register to reply here.

The Godfather 50th Anniversary Back In Theaters (1972)