Beginning Monday January 4
7:00am
Toon In With Me
MeTV's Toon In With Me is an original weekday hosted morning show for audiences of all ages. The show will brighten everyone's day by combining witty original characters, quick comedy sketches, surprises and more. It all leads into many of the greatest classic theatrical cartoon shorts ever made, from Warner Bros., MGM and beyond, starring Bugs Bunny, Daffy Duck, the Road Runner, Elmer Fudd, Sylvester, Tweety, Tom & Jerry, Droopy Dog, Popeye, and many more.

For those from New York who were kids in the early '60's, this sounds like "The Sandy Becker Show" and other morning shows of the era.

and Wonderama with Sonny Fox.

MeTV should take the seven (that I know of) Looney Tunes/Merrie Melodies that feature the likenesses of The Three Stooges and group them in one hour broadcast on a weekday morning. They could even promote it during their regular Three Stooges broadcasts. 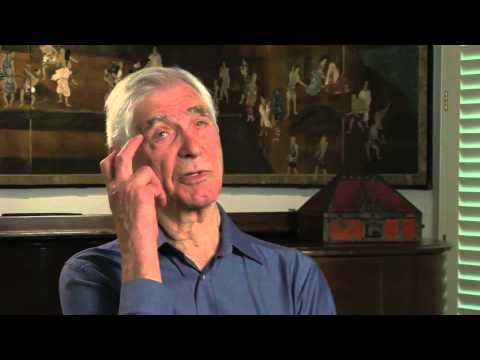 In his three-hour interview, Sonny Fox (1925-2021) speaks about his teenage years and viewing World War II as his "ticket" to independence, and details how serving in the war and being held as a POW in Nazi Germany changed his life. He describes his start in show business, working with Allen...

A note to those who follow MeTV's cartoon schedule, it's not 100% accurate.