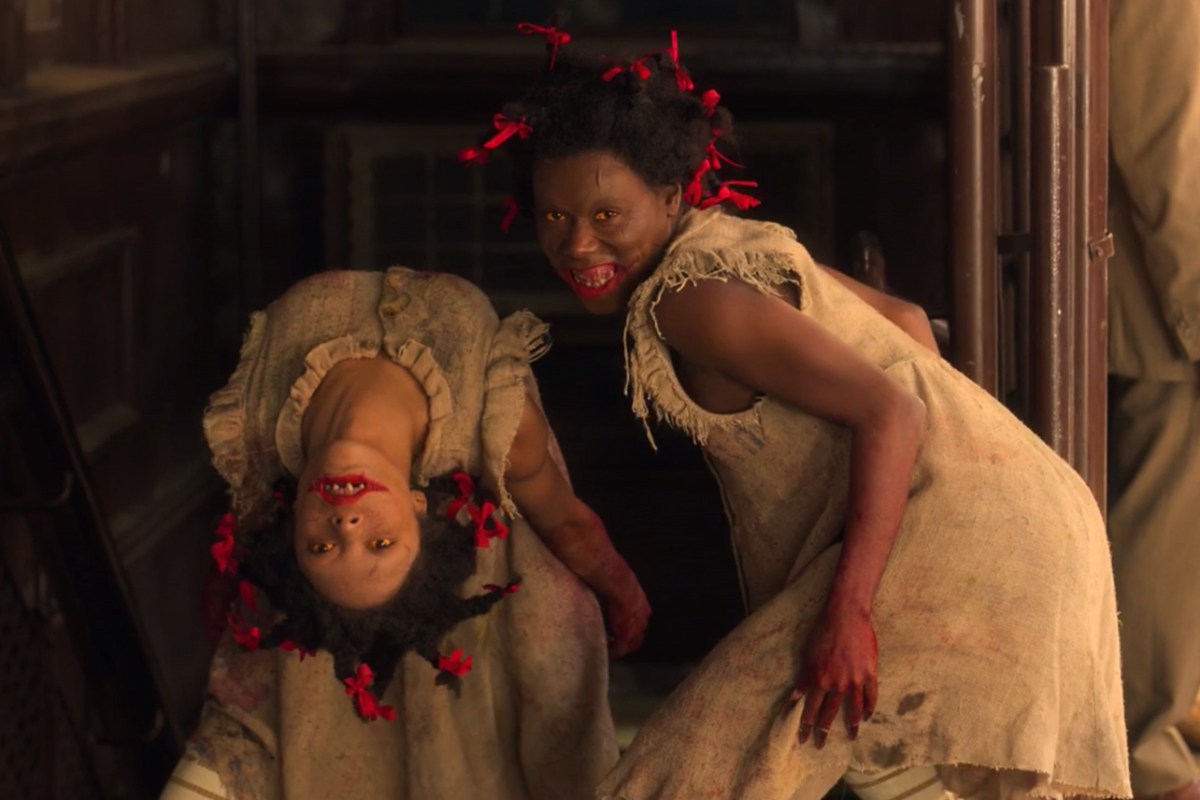 Move over, Shoggoths. Topsy and Bopsy are here to give us the real nightmares.

Move over, Shoggoths. Topsy and Bopsy are here to give us the real nightmares.

The creepiest pair since the twins in The Shining. It would make sense that their spasmodic movements are created by dancers, not jump editing as I originally surmised.
Reactions: Sam Posten

Definitely a Jordan Peele influence there. Did you see Us?
Reactions: TravisR

Sam Posten said:
Definitely a Jordan Peele influence there. Did you see Us?
Click to expand...

I'm not one to find kids all that spooky but those kids were pretty f-ing creepy.

This one managed to do it. WOW. Really creepy. Loved it!
Reactions: Sam Posten

And now the Back to the Future episode. I don't think any series can cover the horror of the 1921 Tulsa massacre better than Watchmen did, but here it is again on HBO's premier Sunday night show. I always have an issue with people from the future going back in time and seeing their young versions of themselves. How can somebody exist in two places at once? Of course, I ultimately give it a pass considering my favorite episode of The Twilight Zone "Walking Distance" does that exact same thing so beautifully.

Only one episode left and my overall impression is the continuing mythology of the show never really grabbed me or made this appointment viewing; I usually caught up with it on DVR later. But the genre twists and self-contained stories within each episode were very entertaining. Does this have a life beyond one season? My call is probably not because I just did not see enough buzz or online excitement for this show, nevermind the ratings. And H.P., you can stop spinning in your grave already for what they've done with your material and who they've done it with.
Last edited: Oct 12, 2020

Man I gotta say this was a pretty unsatisfying ending. Possible P&R:

Christina: You bound me from magic. Leti: Not just you, every white person in the world.
Click to expand...

I dunno if I am misinterpreting what she said or not but saying that magic was going to be used by blacks against whites as a whole seems, a bit much? Maybe it was meant as a "This will help change the balance of power" type thing but that's not how it seemed to come out to me in the moment. I dunno, tell me if I'm too P&R on this and if so I'll take it down.
Last edited: Oct 18, 2020

Lovecraft Country's Season Finale Went There and Back Again

HBO's Lovecraft Country rushed through the many tangled plots in its season one finale. Atticus, Leti, Ruby, Hippolyta, and more got their chance to shine, however.
io9.gizmodo.com

Yeah, in the end all the hocus pocus stuff did nothing for me, and I much preferred the stand alone genre-twisting stories within previous episodes. It was never must-see TV, but the production values and some of the acting were outstanding. I question whether it deserves a season two, though.

I haven't seen this mentioned anywhere, but did I see it correctly that Ruby is alive? In the scene where it does the 1 second quick flash montage of things that happened off-screen, I swear I saw Ruby being the one that did the incantation/spell that revived Leti and gave her her invulnerability mark back.

I've read several review articles saying Leti's revival was out of nowhere and grousing that Ruby was killed off screen. I think they may have missed that bit. 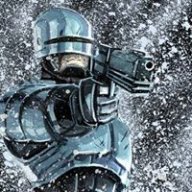 The series as a whole was less than the sum of its parts, although taken individually the parts were pretty damn good. And informative for those folks who think of the 1950s as being bland and benign. In the matter of race, they were not. The problem is the series failed to stick the landing and part of that failure to land is after all the build up, the final episode rushed to its conclusion and it wasn't terribly clear what that conclusion was. SPOILERS . . . First, Atticus's willingness to take part in Christina's immortality ceremony knowing it would result in his death. Granted, Team Atticus had a plan to double cross Christina but he seemed way too chill with the idea of marching to his death. Second, Ji-Ah's sudden control of the kumiho spirit was a little too convenient and spoke more to plot mechanics than plot development. (I loved Ji-Ah's stand alone episode but after that she had very little to do in the story.) Third: How exactly did they defeat Christina? Say what you will about her character but the lady was prepared to the point where she figured out Team Atticus's double-cross and nipped it in the bud. Also, being such a magical adept I would have thought she'd realize that Ji-Ah was a kumiho. What happened to Christina's invulnerability? How did the Freeman's remove it? Where did Diana get her six million dollar steampunk arm? In the end "Lovecraft Country" violated one of the oldest rules to writing: give the audience a hell of a climax because that's they'll remember, not the stuff that led to it but the end of the series was meh. Defeating Christina should have been more more "hell, yeah" instead it was "ho-hum." Atticus's sacrifice should have been heroic instead it came off as anti-climatic. There should have been a demonstration of Letty's assertion that the Freeman's had taken white people's magic away, show on screen and definitive. In the end of there was too much tell, not enough shown and what was shown wasn't very satisfying. Definitely a one season wonder.
Reactions: Detour (1945) and Hollywoodaholic
You must log in or register to reply here.
Share:
Facebook Twitter Reddit Pinterest Tumblr WhatsApp Email Link