Last Chance: Oculus Rift and Touch at $349 Until End of Cyber Monday

Last Chance: Oculus Rift and Touch Bundle at $349 Until End of Cyber Monday 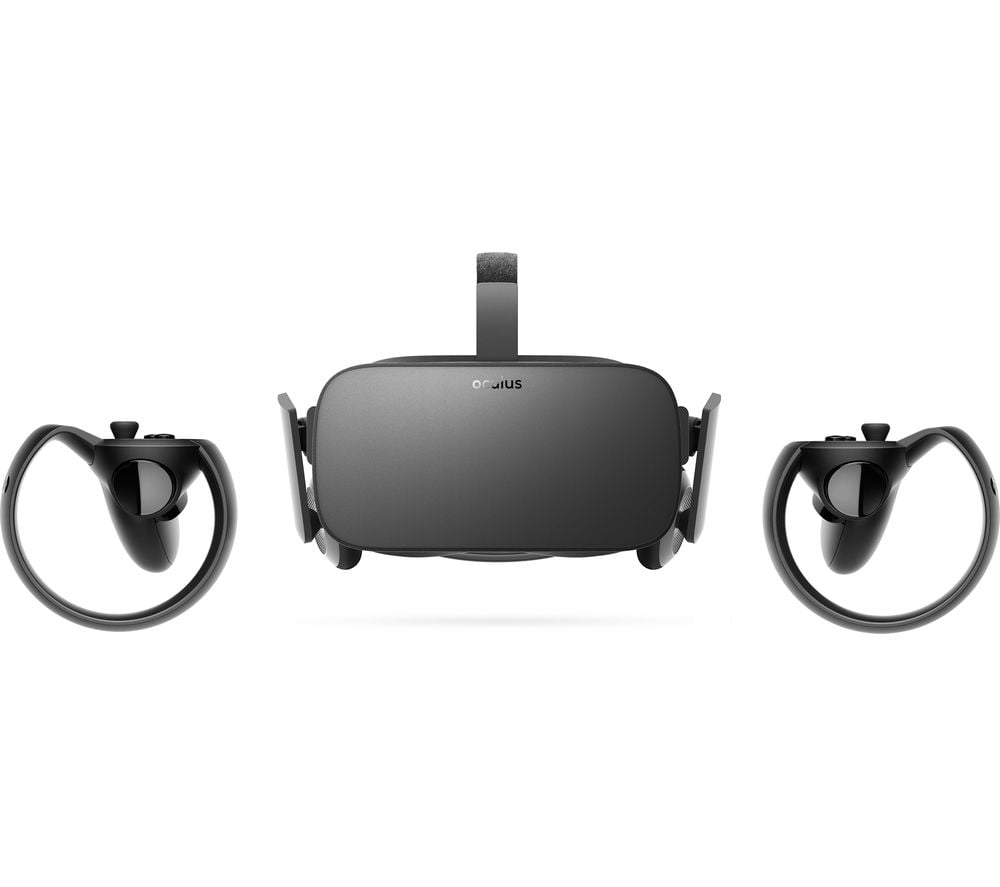 Here's another chance to capitalize on Thanksgiving extended Holiday weekend offers before they finally vaporize. We didn't report on this last week when the deal was purportedly announced, but it seems the Oculus Rift and its Touch controllers, considered to be the best VR package available, is now selling for $349 until end of day today (Cyber Monday). This price drop is a further shave of $50 from the October deal, and the price is matched by online retailers Best Buy and Newegg.

But industry analysts are warning that more state-of-the-art VR systems are beckoning, and an Oculus developer edition is expected to emerge in 2018. 2017 thus far has proved to be the year of VR price drops, so if you're in the market, and you'd already decided to sit it out, it might be time to take advantage now.
Last edited by a moderator: Nov 30, 2017
You must log in or register to reply here.
Share:
Facebook Twitter Reddit Pinterest Tumblr WhatsApp Email Link