Featuring 2K and 4K Restorations of More Than 50 Films

Available on Blu-ray and DVD November 20, 2018
Special Features Include an 80 Page Booklet With Essays and Photos and ​
Eight Short Documentaries featuring Interviews with Historians and Archivists​
Executive Producer Illeana Douglas and Curator Shelley Stamp
Are Available for Interviews

"A corrective to our collective amnesia. A thrilling look at the variety of films made by women, most before they won the right to vote." -- Manohla Dargis, The New York Times

"Provides a rare opportunity to see some of the greatest films helmed by early Hollywood's intrepid women... filling in the blanks of the past and reclaiming the medium's forgotten stories.
-- Christina Newland, Village Voice
"An essential series." -- Richard Brody, The New Yorker

Pioneers: First Women Filmmakers will become available on Blu-ray and DVD November 20, 2018, with a SRP of $99.95 for the Blu-ray and $79.95 for the DVD. The films in this collection are accompanied by music scores composed by Renee C. Baker, The Berklee Silent Film Orchestra, Makia Matsumura, Maud Nelissen, Dana Reason, Aleksandra Vrebalov, and others. Special Features include an 80-page booklet with essays and photos, eight short documentaries featuring Interviews with historians and archivists, and audio commentaries for select films.

Funded by a successful Kickstarter campaign, Pioneers: First Women Filmmakers continues the legacy begun by Pioneers of African-American Cinema, equally ambitious in scale, and every bit as historically significant. Presented in association with the Library of Congress (and drawing from the collections of other world-renowned film archives), Pioneers: First Women Filmmakers is the largest commercially-released video collection of films by women directors, focusing on American films made between 1911 and 1929 -- a crucial chapter of our cultural history.

Featuring 2K and 4K restorations of more than 50 films, including features, shorts and fragments, this collection includes more than 25 hours of material, not only showcasing the work of these under-appreciated filmmakers, but also illuminating the gradual changes in how women directors were perceived (and treated) by the Hollywood establishment. Included are films by such pioneering filmmakers as Ruth Ann Baldwin ('49-'17), Grace Cunard (The Purple Mask), Dorothy Davenport (Linda, The Red Kimona), Alice Guy-Blaché (Algie the Miner, The Little Rangers, Matrimony's Speed Limit, The Ocean Waif), Zora Neale Hurston (ethnographic films), Cleo Madison (Eleanor's Catch), Frances Marion (The Song of Love), Alla Nazimova (Salome), Mabel Normand (Caught in a Cabaret, Mabel's Blunder), Ida May Park (Bread), Nell Shipman (Back to God's Country), Lois Weber (Hypocrites, Suspense, Scandal, Where Are My Children?), Elsie Jane Wilson (The Dream Lady), Marion E. Wong (The Curse of Quon Gwon), and many more.

By showcasing the ambitious, inventive films from the golden age of women directors, we can get a sense of what was lost by the marginalization of women to "support roles" within the film industry.

directors deserve to have their names celebrated next to DeMille's, and Griffith's as the early pioneers of Hollywood," said Illeana Douglas. "Just as these woman told powerful stories to raise awareness and educate, we must do the same! I am honored to be a part of Pioneers: First Women Filmmakers, so that these films, and filmmakers, can be put in the pantheon of cinema where they belong."

"Women played an extraordinary role in early filmmaking, but this history has been largely forgotten," said Shelley Stamp, author of Lois Weber in Early Hollywood. "I'm so thrilled that these films have been restored and re-scored so that contemporary audiences will have a chance to see what female filmmakers were up to 100 years ago."

In the early decades of cinema, some of the most innovative and celebrated filmmakers in America were women. Alice Guy-Blaché helped establish the basics of cinematic language, while others boldly continued its development: slapstick queen Mabel Normand (who taught Charlie Chaplin the craft of directing), action star Grace Cunard, and LGBTQ icon Alla Nazimova. Unafraid of controversy, filmmakers such as Lois Weber and Dorothy Davenport Reid tackled explosive issues such as birth control, abortion, and prostitution. This crucial chapter of film history comes alive through the presentation of a wide assortment of films, carefully curated, meticulously restored in 2K and 4K from archival sources, and presented with new musical scores.

"The Library of Congress is honored to partner with Kino Lorber on this landmark and timely celebration of early women filmmakers whose contributions to the evolution of narrative cinema can now be properly placed in their historical context," said Mike Mashon, Head of the Moving Image Section of the Library of Congress. 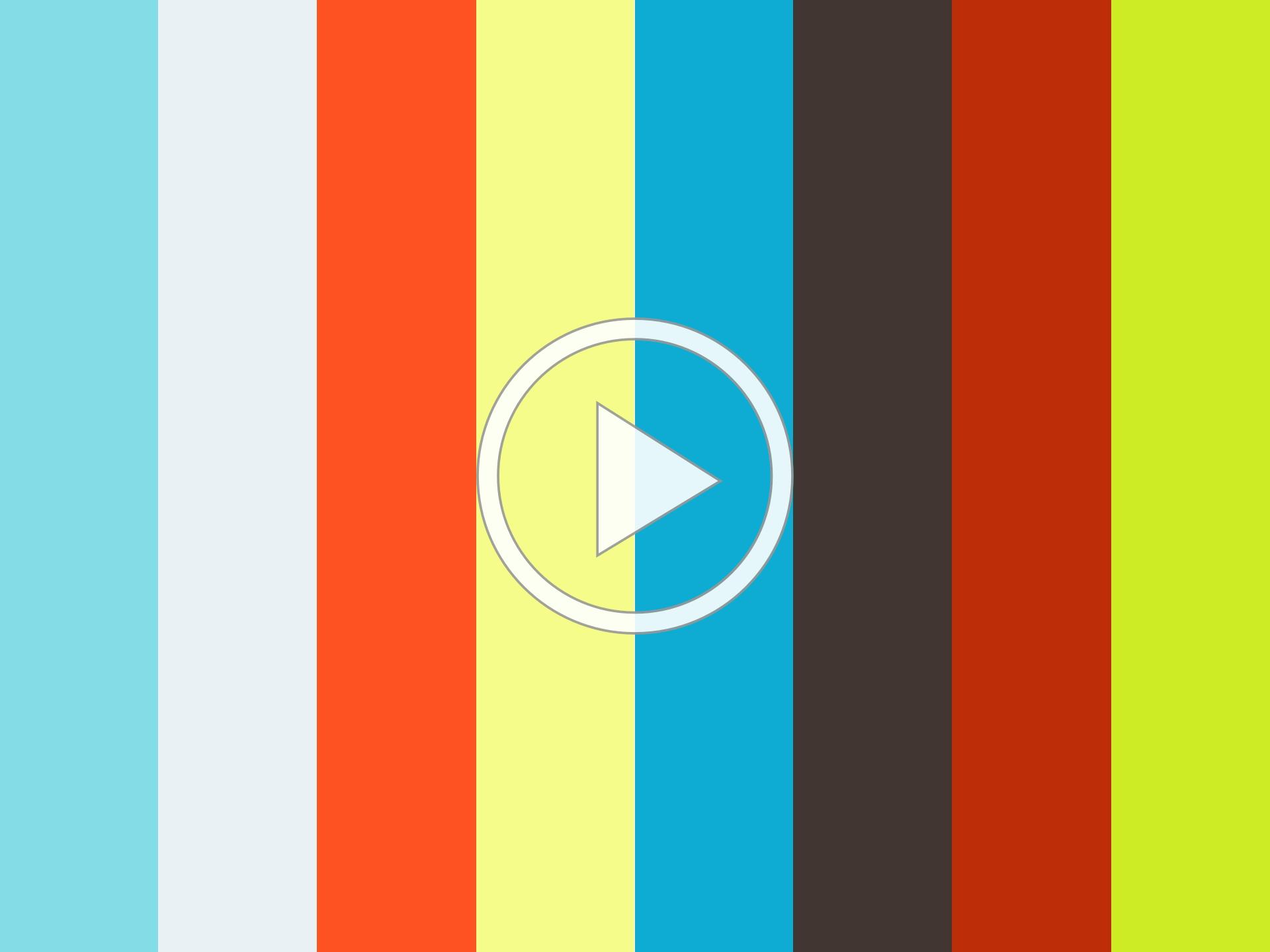