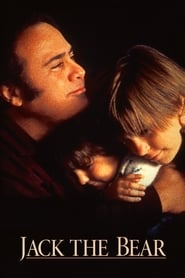 Plot: Story of the relationships between two sons and their father, who moves the family to California and becomes a tv horror show host after the death of his wife.
This 1993 movie stars danny devito and reese witherspoon,is sadly gone out of print,it's a great movie,that is not avalable on dvd or online stream.
Movie information in first post provided by The Movie Database
You must log in or register to reply here.