I made a few orders from Brazil during a recent sale with a major Retailer there which has been difficult to do. Ebay prices are rather exorbitant ($45-70ea) even when Ebay has anything.

This is the only 3D in the world with English Audio tracks for Bigfoot and the only 3D at all for Gnome Alone. I do have a couple of each in hand right now and hopefully a couple others on the way

1) Son of Bigfoot 3D (Bigfoot, JR in some countries) has a couple of reviews here in the thread and is from nWave the company responsible for The Wild Life (Robinson Crusoe) and several other films that have rather impressive 3D scores. There are a couple EU release, but none of the EU 3D discs have English Audio tracks 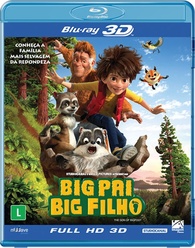 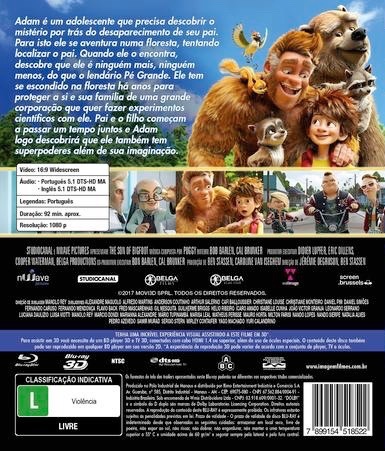 2) Gnome Alone -- a cute little film with average 3D and I think a pretty nice (if not totally done before) story line. It's got 3D and Gnomes so what's not to like. The 3D is definitely lower level than the nWave disc 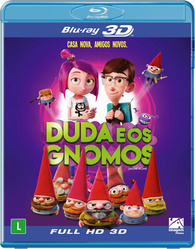