If you're an American and have a DVD and/or a Blu-Ray player that's reigon-free, which films and/or TV shows you imported from R2, R3, or R4?

Movie on DVD (NA on US)
Electric Dreams


My DVD player is multi-region, and can convert PAL to NTSC. However my new TV can plan native PAL 576i
My Blu Ray player is Region A, so I only purchase Blu Rays that are all region (for the time being).

DisneySwan1990 said:
If you're an American and have a DVD and/or a Blu-Ray player that's reigon-free, which films and/or TV shows you imported from R2, R3, or R4?
Click to expand...

I have hundreds of R2 discs from Japan--movies, anime, TV shows, J-pop concerts--and hundreds of R3 discs from Hong Kong, some of which are recent HK movies, but most are older ones from Celestial Pictures' mass release of remastered Shaw Bros. titles (1958-85) which lasted from 2002 to about 2007. 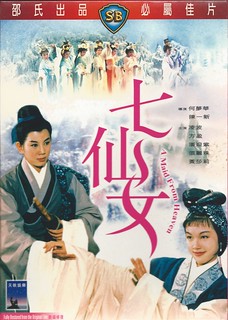 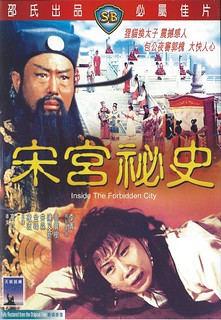 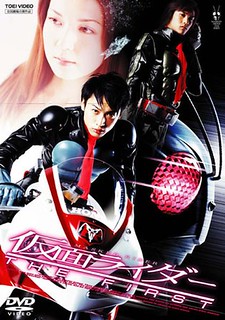 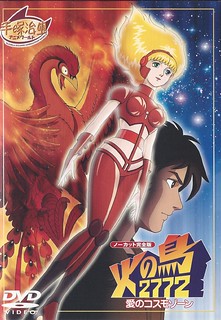 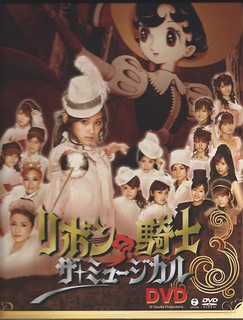 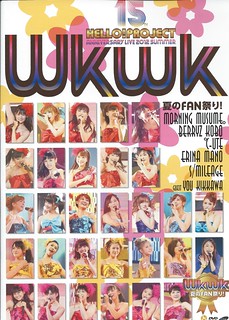 If I'm ever your house guest, Mr. T, I'll be very low maintenance. Just park me in front of the TV and let me pick from that pile for the next few days and I'll be happy.

Alas, some of the transfers are less than stellar. For example, The Black Knight (the Alan Ladd film) from Spain is in anamorphic 16x9 but it's a wretched transfer. Barely watchable but at least it's out there. Yet some are superior to their R1 counterparts. I Could Go On Singing (the Judy Garland film) from England looks much better than its R1 release and unlike the R1 is anamorphic 16x9!
You must log in or register to reply here.

New trend of videotaped TV shows being upconverted to HD

Can anyone recommend any classic TV show conventions?
2