Black Friday With special guest Todd Erwin Reconnection (5m or less): Republishing first handful of episodes in feed? Sam’s Basement update, new mac, new mic! Watching shows in the living room. ANOTHER SHOW next Monday! Films to be buried with and other po... 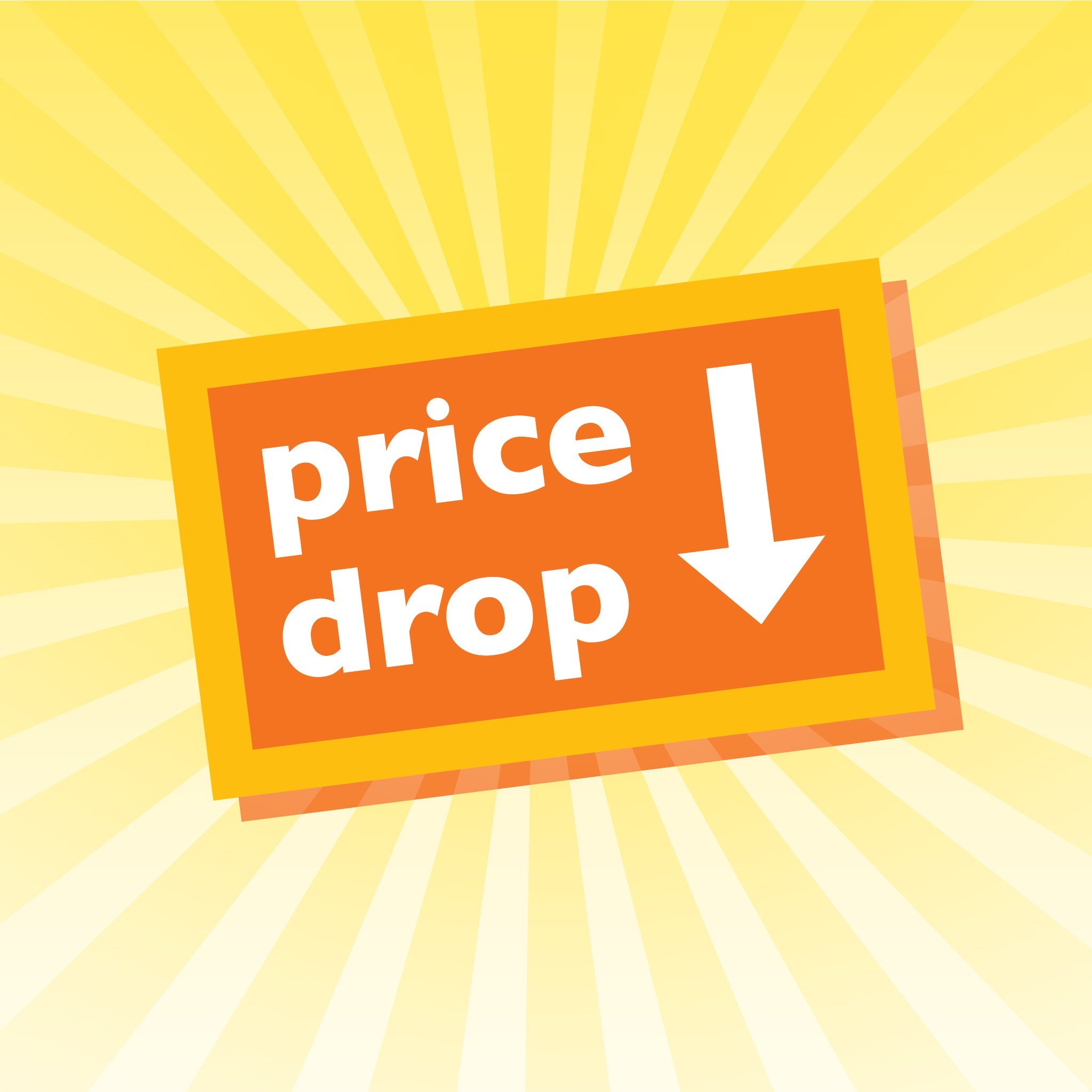 I thought it would be useful to have a thread listing current iTunes 4K upgrades on films originally purchased as HD A few Recent 4K upgrades. Ghost The Good The Bad And The Ugly The Great Escape Gandhi Rain Man Fargo Lawrence Of Arabia A League Of Their Own Dr Strangelove Deep Impact Escape...

I posted the first Man 4k deal in the main bargains thread but it's probably time to start posting individual movie deals in this sub forum. Widows is $9.99 UHD on Vudu: https://www.vudu.com/content/movies/details/Widows/1002154 iTunes https://itunes.apple.com/us/movie/widows/id1440859424...

Save up to 80% on iTunes movie deals and other offers for all digital products like movies, music, TV shows, books, audiobooks and apps. CheapCharts is the ultimate deal platform and price tracker for iTunes and Vudu Stores and the best place to find cheap iTunes movies.

The best deals and bargains belong here. All the money-saving discounts, coupons or promo codes you need to get the lowest price on the hottest stuff. See today's hot deals, before they're gone!

ULTIMATE – You keep using that word. I do not think it means what you think it means. Warner’s 31-disc “Ultimate” collector’s edition of Peter Jackson’s Middle-Earth Saga brings his six Hobbit and Lord of the Rings films (theatrical and extended cuts) together on both 4K and Blu-ray for the...

Note that we are going to bump the first 6-7 episodes this week so that they get populated on Podbean!

The temporary podcast studio since the basement is in shambles being remodeled: Just ordered another stack of blu-rays!

I only worked one Black Friday when I was in retail back in 2003. Luckily, I worked evenings in the garden center of a large national retailer and by the time I had to go in to work at 4:00 PM, everything was all over.

I didn't realize all the sales on 4k UHD movies had already started so I ordered 5 titles from Amazon and 9 titles from Best Buy for between $9.99 and $12.99 each when I went on break this morning.

I never camped out for a Black Friday sale but I did camp out once so I could get my nephew a Wii for Christmas the year it launched. Because of his job, my brother didn't have time to go camp out for one so I did all the research and hustling to figure out the where and when of a scheduled Target delivery. My post from Dec. 5, 2006:

"I picked one up for my nephew Sunday at Target. It was 25 degrees when I got there at 3:50AM to wait. Other people started showing up around 4:15. Did I mention it was 25 degrees outside? We all sat in our cars staring at each other until 6:30 when I decided to make the first move and asked an employee going in to work if she could check and see if the Wiis had arrived. She said yes and told me I could start a line if I wanted. A minute or two later, she returned and said they had 18 systems in and they would give out tickets at 7:30. Within 5 minutes, there were 7 of us there, adding an extra person to the line every 5 minutes or so.

At 7:00, the employee again returned and said they were not expecting the systems to sell in launch-fashion this time around so they did not have any tickets. She told us to work out the order in which we all arrived and form a single-file line at one of the side entrances and we would be let in at 7:55. Do you realize how hard it is to play a DS when it's 25 degrees outside?

By 7:30, it was still 25 degrees outside, all 18 spots had been taken and 10-15 people had shown up and were told they were number 19+ in line and may not get a system. Finally, 7:55 rolled around and the manager came out and told us there were only 18 systems in stock and he would escort us all to electronics so we could form our line there before the store opened. The people in line starting at number 19 on back were more than welcome to come to electronics with us but would only be able to get a system if someone's method of payment were to be declined.

I was first in line and all I needed was the Wii itself so I had mine in hand and was out of the store by 8:00. On the way out, I must have passed a dozen or so college kids, all on their way to electronics to try to snag one. It was a long, cold wait in the parking lot, but well worth it to be able to get a Wii at retail price for my nephew for Christmas.

Oh, and did I mention it was 25 degrees outside?"

What the hell. Am I gonna have to buy this CD?

Someone stop me from going farther down this Rebecca Black rabbit hole today. Please.

Clinton McClure said:
I didn't realize all the sales on 4k UHD movies had already started so I ordered 5 titles from Amazon and 9 titles from Best Buy for between $9.99 and $12.99 each when I went on break this morning.
Click to expand...

I've already gotten at least a dozen. It's difficult to resist a 4K disc with a code for $10. The quick grab was Zack Snyder's Justice League, which was gone fast. I already watched that, and really enjoyed it.

JohnRice said:
It's difficult to resist a 4K disc with a code for $10. The quick grab was Zack Snyder's Justice League, which was gone fast.
Click to expand...

Except there is no code included for that one.
You must log in or register to reply here.