Great read on the future of Audiophile Systems (1 Viewer)

Jerry makes some great points in this enlightened article. Im a light audiophile myself but I was proud of myself that I had acheived at least a couple of his suggestions all on my own; get all your gear away from your living space, put it all in a closet (or a rack) and investing in meaningful furniture (admittedly a side benefit of being a home theater guy first and foremost). Still a bit skeptical of invisible speakers but a great read. What have YOU acheived on his list? 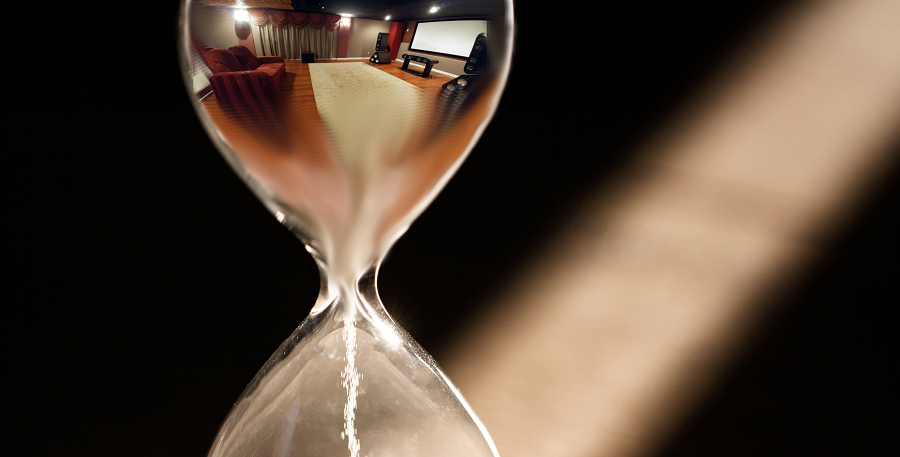 The Future of Audiophile Systems Explained In Explicit, Painful Detail

Is hi-end audio on its way out? Read our thoughts on the challenges that lay ahead for the next generation of audiophiles to create broader appeal and keep this passion alive.

Hmmm... wonder if this would get more discussion in one of the other (sub?)sections instead... or perhaps, if possible w/ our forum software, made to span multiple (sub)sections.

As is, the current (sub)section tends to be dedicated mostly to beginners' questions and such... even though it's also supposed to cover general topics...

PS: I don't often visit this (sub)section and likely would never have seen this, if not just happened to be following up on one newbie's questions about speakers purchase.

RE: the subject itself, I'd probably also consider myself a lite-ish audiophile (and HT enthusiast)... although I'm sure 99% of my friends, family and acquaintances (outside of AV forums like HTF) would consider me a HT/movie nut, LOL...

But despite being someone who might fall close enough in the demographic who might buy in to his argument, I'm not sure the article is actually persuasive at all for the serious audiophile crowd it apparently wishes to reach.

Afterall, I haven't seen that many serious audiophiles here in HTF, and at least one of them, who might not necessarily even consider himself such, would have no problem (half-)joking about dispensing w/ spouses and significant others for the sake of this hobby, LOL.

That's not to say audiophiles would never care about some of the niceties mentioned in the article of course. But some of it do seem like bit of head-scratchers even to me... except if the target audience is actually more of the kind that care more about showing off (and spending at least somewhat like it) than actually desiring the Good Sound pursued in a (socially) reasonable manner...

Interesting read and some good points presented which I had not considered. I found it sort of odd that the article is more about audiophile acceptance by future generations [an almost certain impossibility] than audio quality or optimization.

I don't consider myself an audiophile at all but I do deeply love music of all genres and prefer it to be from as pure a source as possible. In this particular case I don't see how the purity of the hobby itself can be preserved if its attributes are to be adjusted so as to attract [or not dissuade] others. For true enthusiasts, the adjustment is supposed to work the other way around.

OK - Maybe I am an audiophile.

FWIW, I shared Part 2 of this over in the recent amplifier talk thread that's somewhat relevant to this topic...

I resemble some remarks.

Ha! I was married at one time, and ironically the HT was about the only thing my ex wife didn’t complain about. Is anyone surprised?!?

The emphasis on this article is far too style over substance. How did it describe floor standing speakers? And it completely lost me with the adoration of invisible sleakers.
You must log in or register to reply here.

Hello from the Panhandle of Texas

Cycling, my new addiction...er...hobby (or, I finally am taking my doctor's advice)
6 7 8 Tags advice new