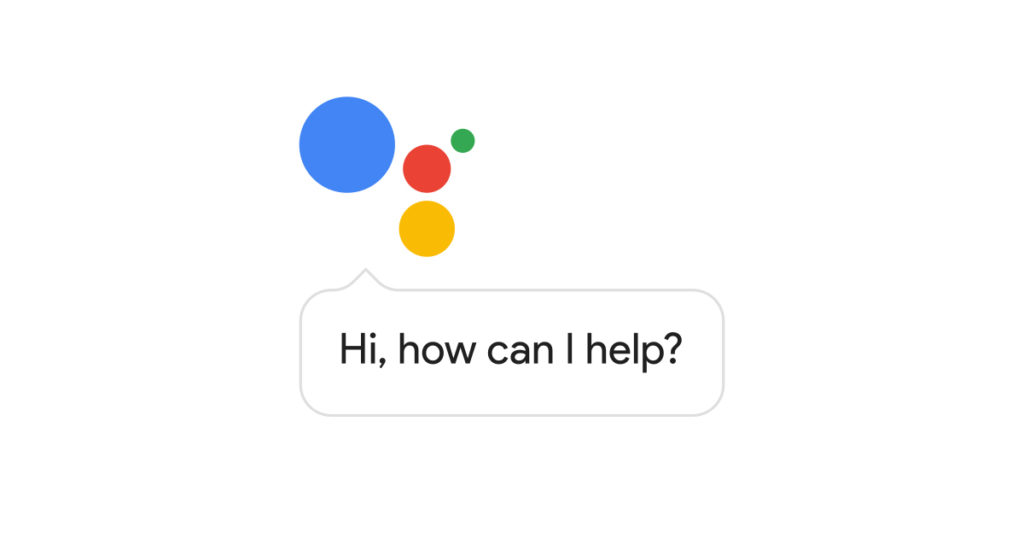 Last August, Sonos announced it would be partnering with Amazon to bring Amazon Echo and Echo Dot support to its range of speakers. Now, the new Sonos CEO, Patrick Spence, says that he wants to team up with “global leaders” like Google and Apple. All I can say is, they better hurry.

Google’s assistant is about to be everywhere, literally. LG has announced that it is planning to integrate Google Home into its existing Music Flow speaker system, which originally launched in 2015 with the Flow app for remote control and multiroom listening.

On Thursday, an LG employee revealed in a forum post that LG will not only add Google Home, which presumably means Google Assistant voice functionality, but it'll also add Google Chromecast multiroom audio to Music Flow.

The list of companies integrating Google Home into their products now that Google is allowing third-party device makers to integrate its Google Home assistant into their own products. Late last year, Mercedes-Benz said they also would integrate Google Assistant from Google Home. This would allow owners to check and lock doors, send their destination to the car, activate the heating or cooling system, and check the fuel or battery charge level, among other things.