Filmworker is an extraordinarily candid documentary about Leon Vitali, the assistant to legendary film director Stanley Kubrick. Kubrick’s genius was only matched by his penchant for secrecy, resulting a great deal of mystery surrounding his films. This documentary lovingly plays tribute to Vitali, while shedding some light on Kubrick’s methods.

Plot: It's a rare person who would give up fame and fortune to toil in obscurity for someone else's creative vision. Yet, that's exactly what Leon Vitali did after his acclaimed performance as '...

Since most of Kubrick's oeuvre are being released on pristine 4K UHD, the release of this excellent 2017 documentary, (R.Lee Emery had not passed away when the film was released) in high-definition, is long-overdue. I've had the UK PAL DVD and will definitely replace it with this blu-ray. When watching the DVD, I was most struck by how incredibly Leon Vitali had aged beyond recognition, from his cherubic Barry Lyndon days. Granted, all of us are going to sustain considerable wear and tear after 40 years, but it looked like Stanley Kubrick had sucked out all his lifeblood! 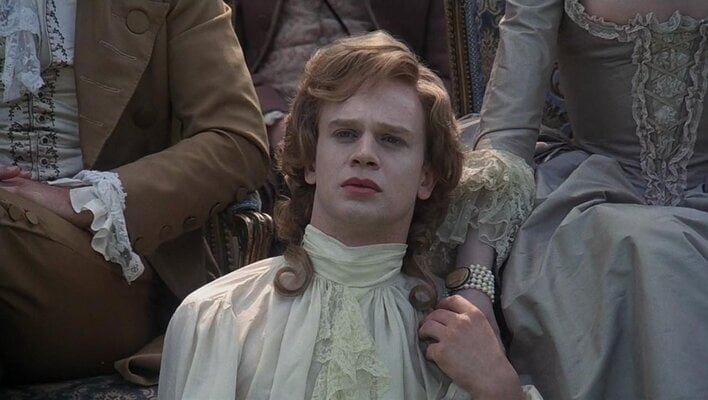 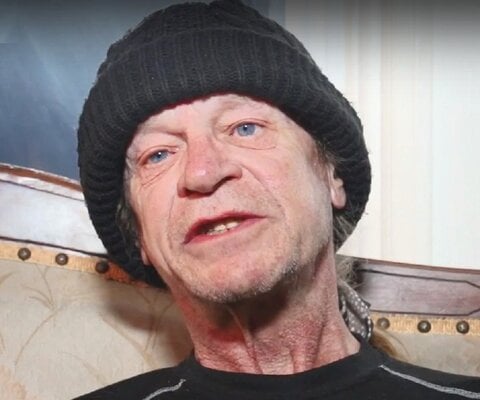 I recall hearing that the documentary was made in part because Vitali had fallen into ill health, but in the time that passed between the making of the documentary and it’s release, that he had recovered. I certainly want to wish him good health and a long and happy life.

Viewed the documentary a few months ago thanks to my local library and thought it was great. Have the Blu-ray on my shelf.

Interesting re-reading Robert Harris's review of the DVD from back in 2018. Reviewed in the midst of one of the craziest threads ever on this forum - the 2001 4K UHD thread. Hilarious reading some of the posts again, in retrospect.

I was amazed at his devotion since deciding to work with Stanley.

The relationship that existed between them does perplex me somewhat.

A fascinating documentary that left me wanting more.
You must log in or register to reply here.