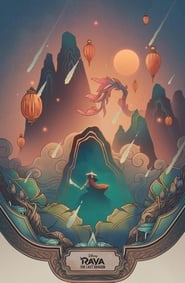 Plot: A combination of classic Disney and kung-fu movies. The film is set in a mysterious land called Kumandra. The region is split into five sections, and Raya is a warrior on the search for the last dragon in the world.

Just announced at D23, the next movie from Walt Disney Animation Studios after Frozen II is a non-sequel (yay!) called "Raya and the Last Dragon." It releases in the normal Disney Animation timeframe of Thanksgiving 2020. The voice cast includes Cassie Steele and Awkwafina. The directors are Paul Briggs and Dean Wellins.

Interestingly, this means Awkwafina will now be working for Disney animation on this as well as Disney live-action (as the voice of Scuttle in The Little Mermaid remake) and Marvel (in Shang-Chi and the Legend of the Ten Rings.) How long until Lucasfilm adds her to the Star Wars universe too? Just saying.
Last edited: Aug 24, 2019
Reactions: Sam Favate

For those of you online now, Disney is streaming "The Art of Disney Storytelling" panel from D23 on the D23 Facebook page. Paul Briggs (director of Raya and the Last Dragon and head of the story department on Frozen) is one of the panelists.

There have been some staffing changes on this film.

Kelly Marie Tran is now voicing the lead character of Raya. She replaces Cassie Steele, who was announced in the role at D23 last year.

Also, the film is now being directed by Don Hall (whose previous credits include the 2011 Winnie the Pooh and Big Hero 6) and Carlos López Estrada, who comes to Disney after having directed the excellent Blindspotting in 2018. Paul Briggs, who was announced as director at D23, is now listed as co-director. I have updated the information in the first post accordingly.

As of right now, the movie is maintaining its release date of March 12, 2021.

Disney has also released a new teaser image from the movie. Since it is the first thing we have from the film, I went ahead and made it the cover image at the top of this thread.

Entertainment Weekly has a couple interviews about the film. 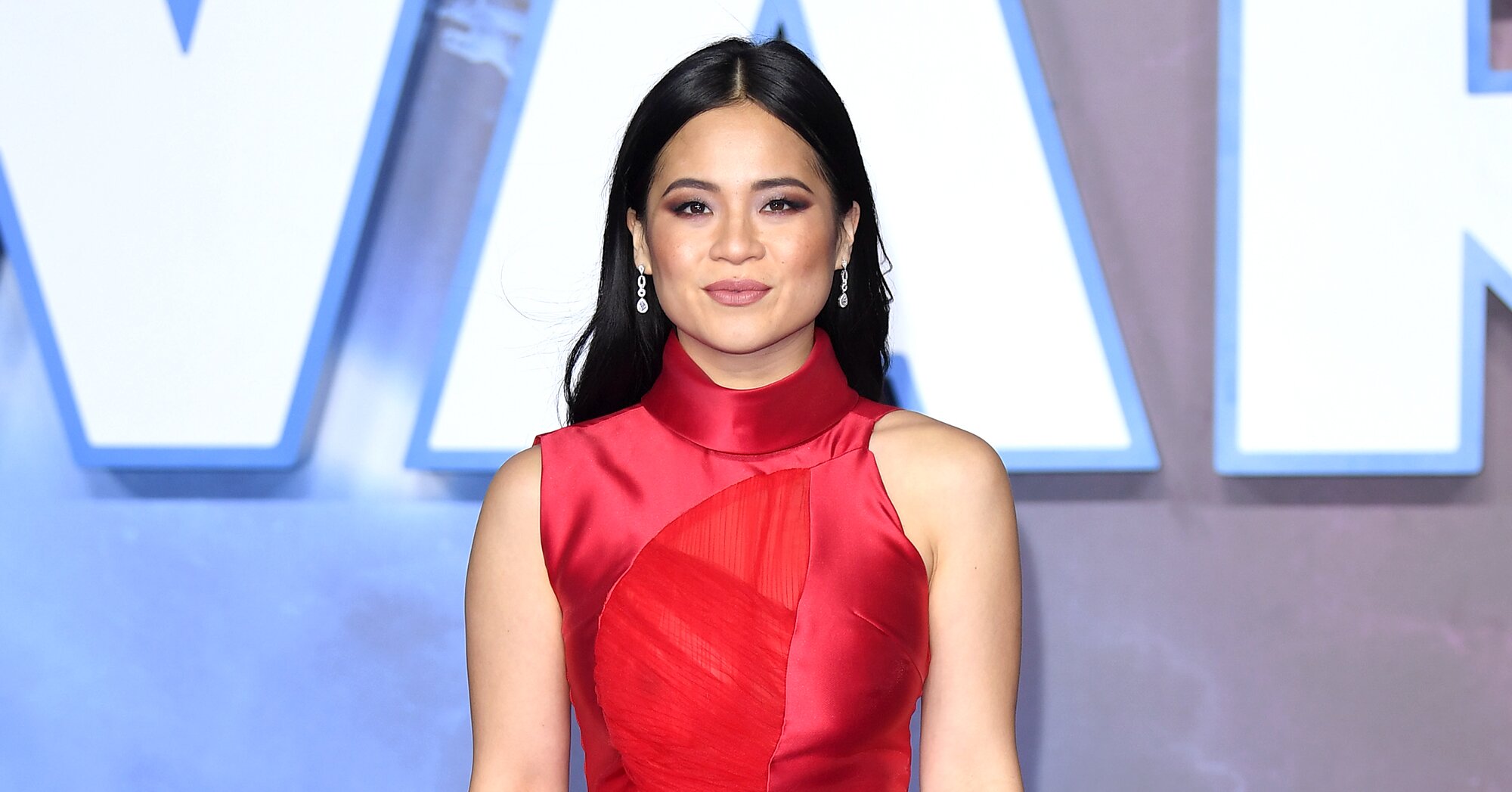 Kelly Marie Tran tells EW about playing the title role in Disney's 'Raya and the Last Dragon' and what it's like following up 'Star Wars' with another huge project. 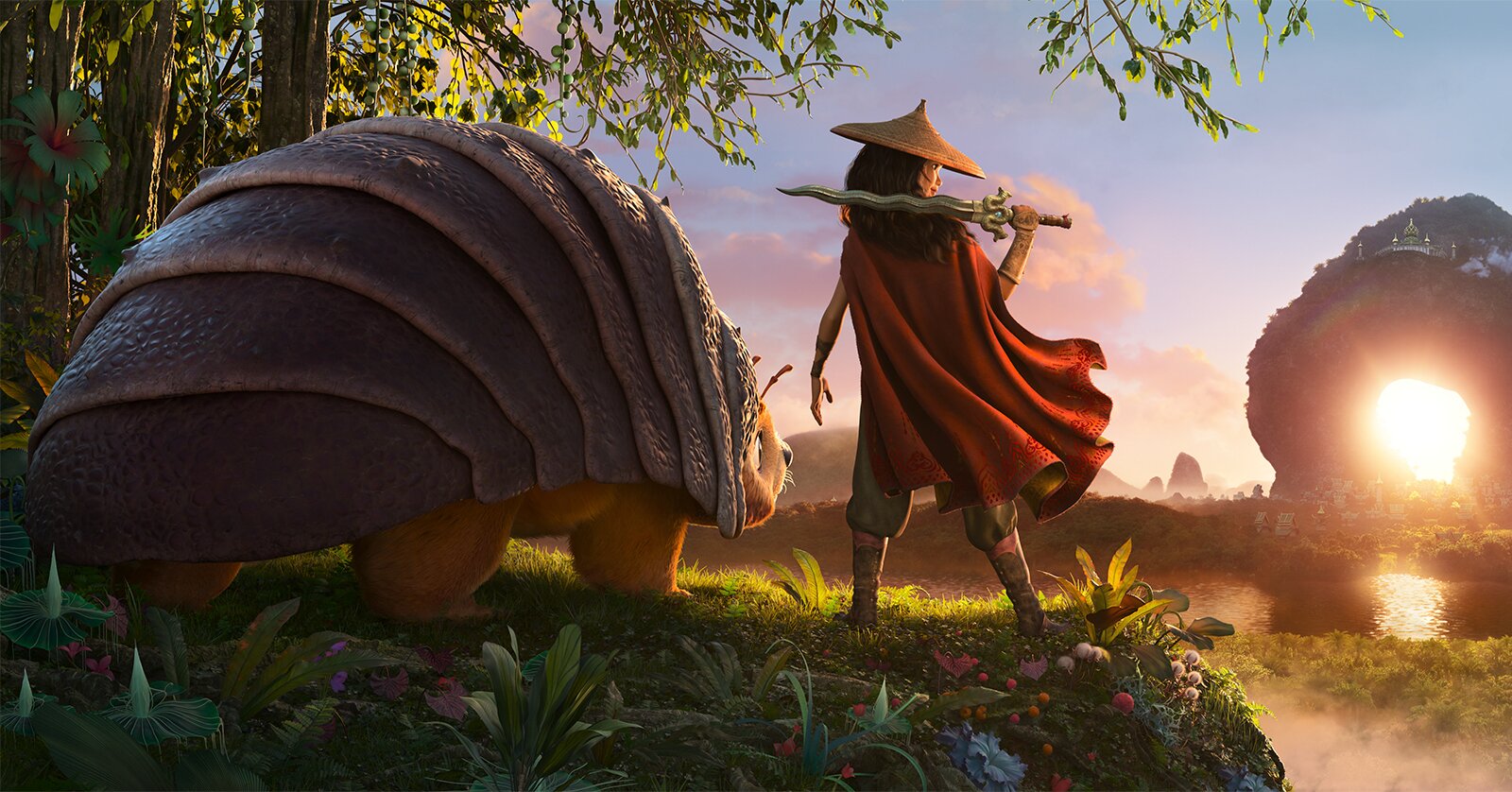 EW can exclusively reveal a first look image from Disney's next animated film, 'Raya and the Last Dragon.' That being said, "in theaters March 2021" feels extremely optimistic at this point, given the state of the world in particular and the cratering box office specifically. If Disney doesn't want to push the film back, I would not be at all surprised to see this follow Soul to a Disney+ debut.
Reactions: Sam Favate

This looks like Disney+ material. I doubt it will be in theaters.
Reactions: Jake Lipson and JackieT

I'm not sure what makes it look like "Disney+ material" from having only seen one low resolution image of the character's costume before we've even seen any footage or have any idea what the movie is like.

Depending on the state of the world and the movie business by March, it may very well end up there.

However, it was produced by Walt Disney Animation Studios with the intention of being a theatrical film. If there was no pandemic, it absolutely would be one. In fact, without a pandemic it was originally scheduled to be released next month, before Soul was moved to Thanksgiving. Whether or not it debuts on Disney+, I do not expect the quality to be substandard.

Disney Animation has been on a roll lately with a lot of great movies. At present, I don't see any reason to think this won't be one of them.
Last edited: Oct 20, 2020
Reactions: Sam Favate and TravisR

I agree. Disney Animation has produced one strong film after another for about the last 10 years. There's no reason to think that won't continue, until, of course, it doesn't. I'm more than willing to give Raya the benefit of the doubt.

A newly released poster from Japan: What's with the giant armadillo? I thought this was about a dragon?

As seen in the trailer @Sam Favate posted back on October 21, he is Raya's sidekick.


Malcolm R said:
I thought this was about a dragon?
Click to expand...

According to the trailer, Raya has to find the last dragon. If a significant portion of the movie is about searching for the dragon, perhaps they don't want to reveal his/her look in the posters.
Last edited: Nov 4, 2020
Movie information in first post provided by The Movie Database
You must log in or register to reply here.
Share:
Facebook Twitter Reddit Pinterest Tumblr WhatsApp Email Link