dpippel said:
The 4K streaming version is inferior IMO. Color is wrong. The Blu is pretty amazing.
Click to expand...

In motion it's hard to tell them apart resolution-wise. I'd be more than happy if the Criterion disc was the only version of this film I owned.

My order of WOTW and Fail Safe is supposed to arrive on Saturday.

Jeff Adkins said:
So is this how it appeared theatrically?
Click to expand...

I've only seen it theatrically as a child back in the 1960's, so my memory is a bit foggy. I haven't seen the iTunes 4K transfer either. The Amazon 4K streaming version is pretty, but has compression artifacts, and Mars has a pale bluish cast. Mars appeared reddish on my VHS, laserdisc, DVD, and last I looked, through my 110x telescope. Just a wild guess, but if Criterion thinks that Mars color should be shifted towards the red end of the spectrum, I would wholeheartedly agree with their assessment.

Hey guys, I finally was able to watch the Criterion disc last night. It looks great! And the extras are great too regarding the restoration and the brightness levels corrected.

And I thought I'd update my earlier post of screen caps of Mars: 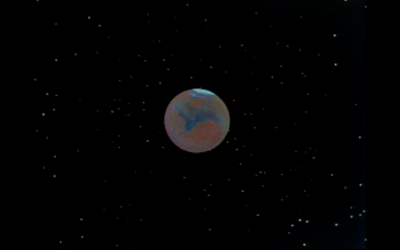 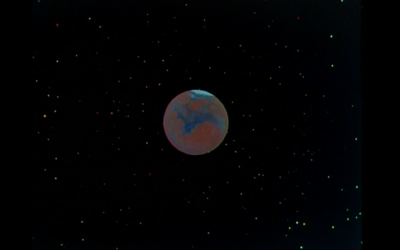 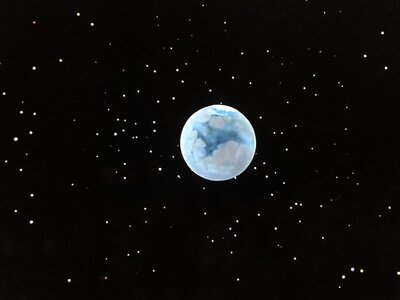 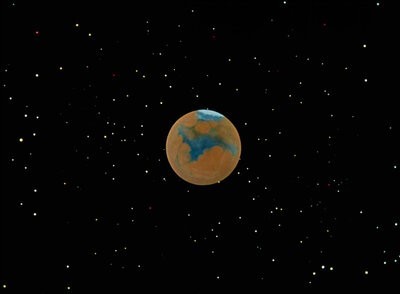 And finally, there was a post that Alan (Carabimero) had made on the War of the Worlds fully restored 4K thread in which he was dissatisfied about some banding issues he saw in one scene. (IIRC what he said) I happened to notice it too on this blu ray in the same shot. It maybe be hard to see in the screen cap, but in the sky, I could see banding as it went from light to dark. I viewed this on a plasma display. 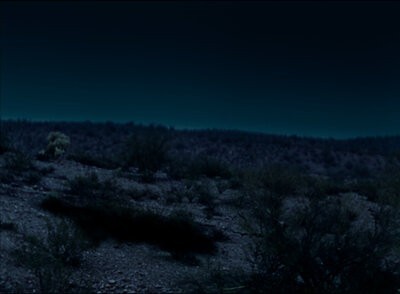 Wednesday at 4:03 AM
Robert Crawford