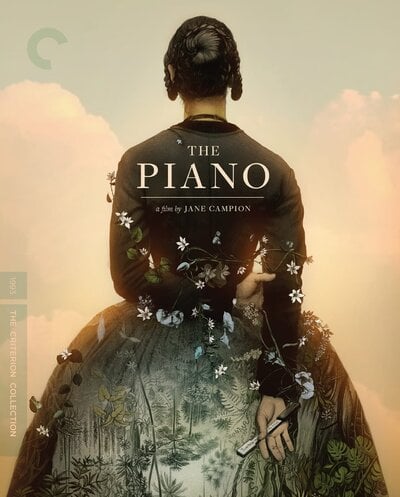 With this sublimely stirring fable of desire and creativity, Jane Campion became the first woman to win a Palme d’Or at Cannes. Holly Hunter is achingly eloquent through silence in her Academy Award–winning performance as Ada, an electively mute Scottish woman who expresses her innermost feelings through her beloved piano. When an arranged marriage brings Ada and her spirited daughter (Anna Paquin, in her Oscar-winning debut) to the wilderness of nineteenth-century New Zealand, she finds herself locked in a battle of wills with both her ineffectual husband (Sam Neill) and a rugged frontiersman (Harvey Keitel) to whom she develops a forbidden attraction. With its sensuously moody cinematography, dramatic coastal landscapes, and sweeping score, this uniquely timeless evocation of a woman’s inner awakening is an intoxicating sensory experience that burns with the twin fires of music and erotic passion.