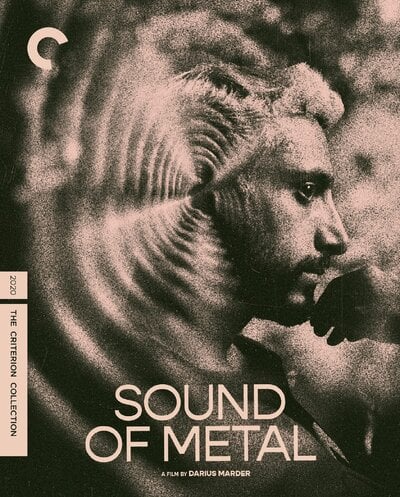 ​
In Sound of Metal, a tale of sound, fury, and self-discovery, Riz Ahmed delivers an intensely committed performance as the volatile Ruben, who has found new purpose as a drummer in a noise-metal duo, playing blistering live shows with his singer girlfriend, Lou (Olivia Cooke). When Ruben suddenly loses much of his hearing, he is launched on a profound odyssey—through denial, anger, grief, and, gradually, acceptance—as he comes to understand what it means to live as a deaf person and to discover deafness as not a disability but a rich culture and community. Through stunningly immersive, Academy Award–winning sound design, director Darius Marder invites us to experience the world as Ruben does, capturing a sonic spectrum in which silence comes in a thousand shades.

Was the released before?

battlebeast said:
Was the released before?
Click to expand...

Maybe over in Europe, but not here in North America. Criterion seems to be the first to to release this film.

darkrock17 said:
Maybe over in Europe, but not here in North America. Criterion seems to be the first to to release this film.
Click to expand...

I bought the French Blu because it is a very good film and should have one the award that year. This is a film that doesn't really need 4K as it feels like the camera work is almost documentary style.
You must log in or register to reply here.