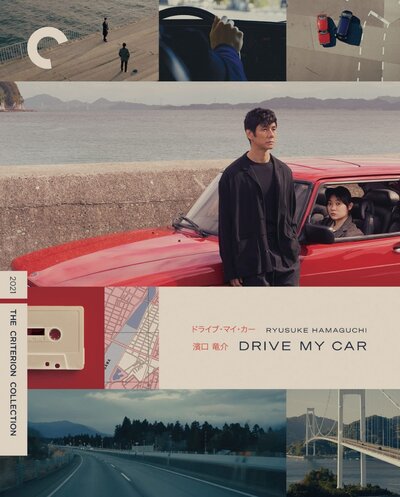 ​
Only Ryusuke Hamaguchi—with his extraordinary sensitivity to the mysterious resonances of human interactions—could sweep up international awards and galvanize audiences everywhere with a pensive, three-hour movie about an experimental staging of an Anton Chekhov play, presented in nine languages and adapted from Haruki Murakami stories. With Drive My Car, the Japanese director has confirmed his place among contemporary cinema’s most vital voices. Two years after his wife’s unexpected death, Yusuke Kafuku (Hidetoshi Nishijima) arrives in Hiroshima to direct a production of Uncle Vanya for a theater festival and, through relationships with an actor (Masaki Okada) with whom he shares a tangled history and a chauffeur (Toko Miura) with whom he develops a surprising rapport, finds himself confronting emotional scars. This quietly mesmerizing tale of love, art, grief, and healing is ultimately a cathartic exploration of what it means to go on living when there seems to be no road ahead.

The international feature films nominated for the Academy award this year were really great movies - Criterion has done well to release two of them. I saw this slow-burner theatrically twice. No reviewer ever mentioned that at one point, the sound completely disappears for about a minute. I saw the film in two different cinemas, so I am convinced it wasn't a glitch in the audio playback in the theatre!

Chances are good my local library will get it and will check it out.
You must log in or register to reply here.