“ONE OF THE BEST HORROR-THRILLERS OF THE YEAR” 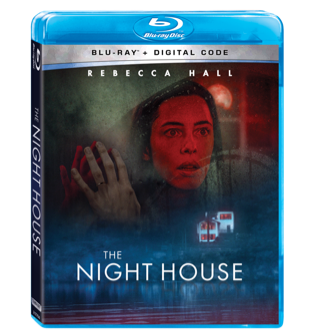 
LOS ANGELES, CA (September 7, 2021) – Searchlight Pictures’ psychological-thriller, The Night House, will be available on digital October 5 and on Blu-ray and DVD October 19. The film that critics have cheered as “intense” (David Ehrlich, Indiewire) and “leaves you breathless” (Meagan Navarro, Bloody Disgusting) is also Certified-Fresh on Rotten Tomatoes™ and arrives just in time for Halloween.​

Reeling from the unexpected death of her husband, Beth (Rebecca Hall) is left alone in the lakeside home he built for her. Before long, disturbing visions of a presence in the house begin to beckon her with a ghostly allure. Yearning for answers, she begins digging into her husband’s belongings, only to discover strange and disturbing secrets.