I'm not particularly a fan of 1970s television (with precious few exceptions like the KOLCHAK THE NIGHT STALKER tv series and the two powerhouse NIGHT STALKER made-for-television films) but over the weekend I picked up the recently released CBS Television-Paramount Pictures Home Entertainment THE HORROR AT 37,000 FEET (1973) at a reasonably ripe price (without any shipping charges) and while I wasn't especially bowled over by this stilted cliché-ridden effort (or disappointment) it isn't too often that one gets to see two (slightly worse-for-wear) aging 1960s SF tv series icons like Roy Thinnes (aka David Vincent on THE INVADERS) come face-to-face with William Shatner (aka Captain James T. Kirk on STAR TREK).

This got me to thinking as a possible follow-up (if they are indeed in the possession of CBS-Paramount) why not release two more 1970s genre made-for-television films THE LOVE WAR (1970) a homage-imitation of THE INVADERS (ABC 1967-68) and (the even better) SOLE SURVIVOR (1970) with William Shatner and Richard Basehart (aka Admiral Harriman Nelson on VOYAGE TO THE BOTTOM OF THE SEA) the latter somewhat derivative of THE TWILIGHT ZONE (CBS 1959-64) episode "King Nine Will Not Return" (30/09/1960)?

As a "bonus" I wish that the original tv promos could be included for these kind of releases.

How about it CBS-Paramount?!

My copy of Sole Survivor has a WB logo at the beginning and/or end. Doesn't WB own the Cinema Center 100 titles such as Sole Survivor? 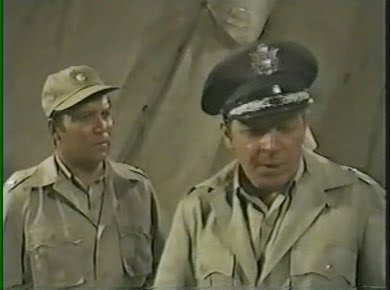 If Warner Brothers Home Entertainment released SOLE SURVIVOR (1970) than it would definitely (or likely) be made available as part of the abortive Warner Brothers Archives Collection MOD (Manufactured on Demand) DVD-R format which isn't an attractive proposition for myself. Well at least one tries.

It is interesting that there was no response from any VOYAGE TO THE BOTTOM OF THE SEA (ABC 1964-68) fans who are (likely) blithely unaware that Richard Basehart is in SOLE SURVIVOR (1970) in a very interesting role as the guilt-ridden WW II U.S. Air Force officer.

I am reasonably certain that THE LOVE WAR (1970) is under the aegis of CBS Television-Paramount Pictures Home Entertainment so there is still some hope.

Thank you Dan for your helpful response and interest.

My favorite viewing is from the 1960's howevr, I do like a lot of the police/detective shows of the 1970's. I was never crazy about the comedies from time because most of them were about ramming some social message down your throat. But back to made for tv movies. There are a number that were really great and I would love to see an official release. I just recieved and viewed Horror at 37,000 Feet and was very happy that the quality was excellent. Would love to get Satan's Tiangle and Killer Bees amoung many others. I can remember getting Satan's School for Girls some time ago and found the release quality was extremely poor, shockingly poor. I had a bootleg copy which may have been better. It isn't that I necessary want movies about Satan but rather a beautiful Kate Jackson. 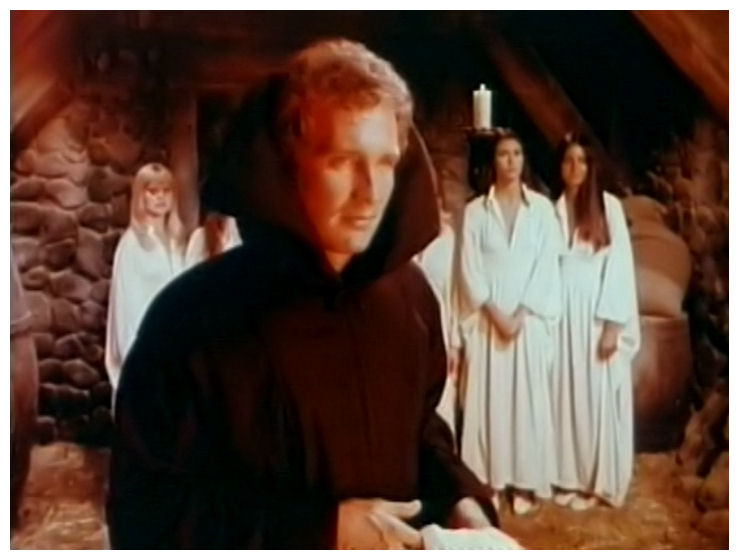 Roy Thinnes was in SATAN'S SCHOOL FOR GIRLS (1973) and yes I've heard that the current non-licensed (standard) DVD release is a dog.

Jeff you are right of course about a Voyage fan such as me wanting Sole Survivor. I would rather have it from CBS. So I shall wait.

What about my guilty pleasure

Love Hate Love (1971 ABC Movie of the Week with Peyton Place Star Ryan O'Neal after the show was canceled. I remember as a kid watching that. I also remember ABC had such success with the Wednesdays MOTW they went for Saturdays too.

Mark, that's one movie I've always wanted to see, since Lesley Ann Warren is also in it!
You must log in or register to reply here.