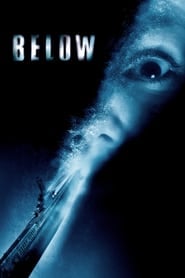 Plot: In the dark silence of the sea during World War II, the submarine USS Tiger Shark prowls on what should be a routine rescue mission. But for the shell-shocked crew, trapped together in the sub's narrow corridors and constricted spaces, this is about to become a journey into the sensory delusions, mental deceptions and runaway fears that lurk just below the surface of the ocean.
This was on CBS all access and we watched it tonight. Imagine Hunt for Red October crossed with Event Horizon, with Zack Galiafianakis making an early showing. 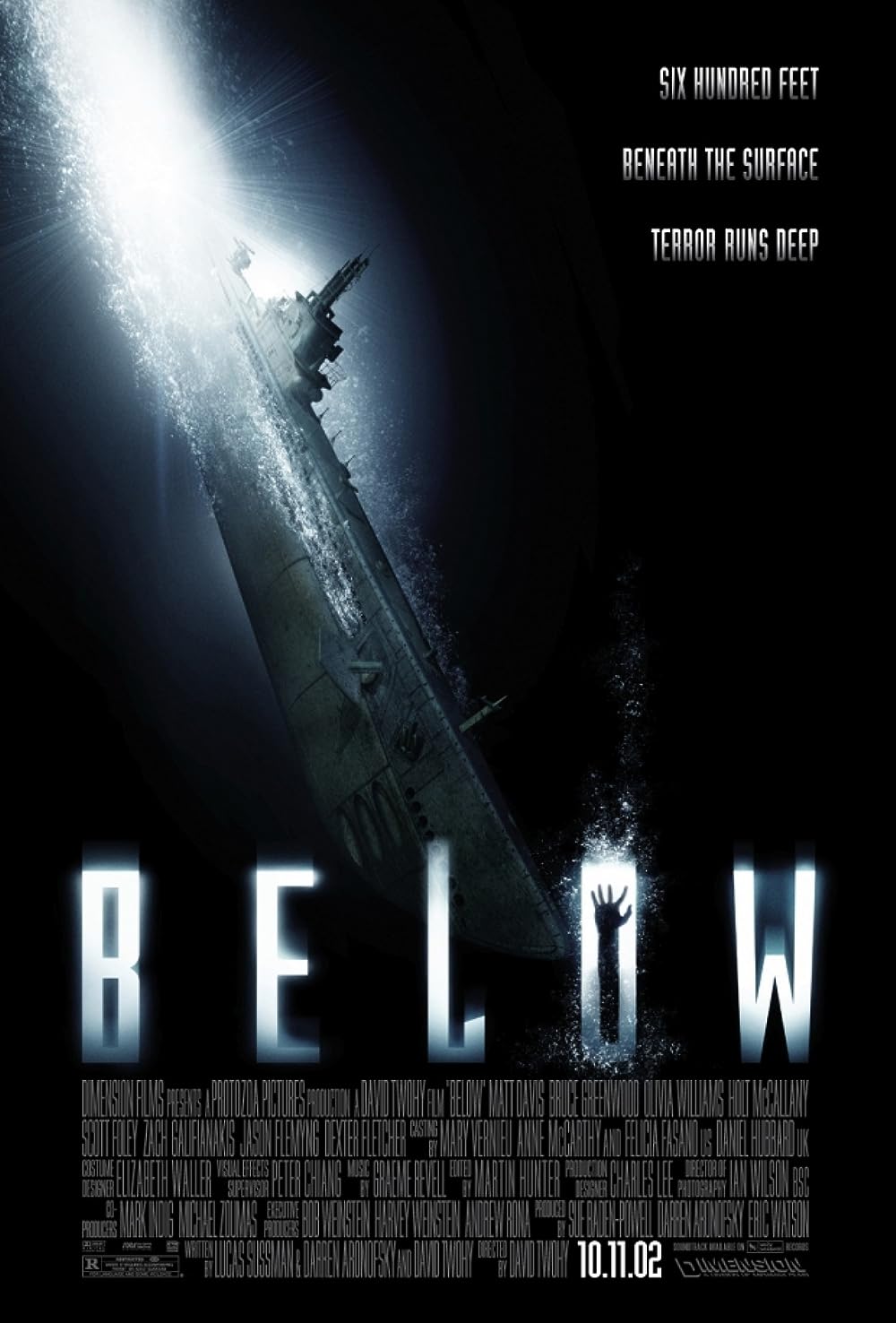 This was a blind buy when it streeted. Partly due to the subject matter and the involvement of David Twohy (who had previously directed Pitch Black and his numerous writing credits) and Bruce Greenwood who never disappoints.

It was a very moody and effective thriller that I enjoyed quite a bit. It has been a long time since I viewed this and I probably should watch it again. (Of course, that is true of a lot of titles in my collection. )

I'd love a good blu-ray of this, and would buy it in a heartbeat. The only blu version of this seems to be a double-feature with "Darkness" from Echo Bridge released in 2012. It was a Dimension/Miramax release, so I think it's now with Paramount. They have re-released some Miramax horror titles on blu-ray last year (The Prophecy, Mimic, The Faculty), so maybe there's a chance.

I dunno. Stuff like this seems tailor made to go on CBSAA / Paramount+
Movie information in first post provided by The Movie Database
You must log in or register to reply here.