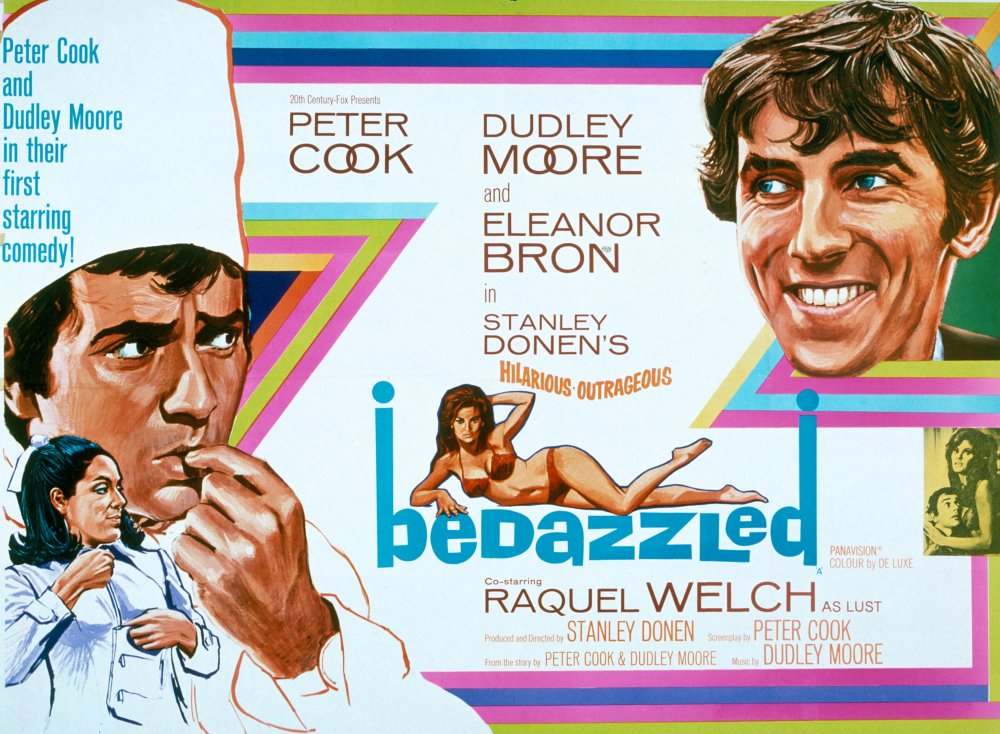 I found the color down, mostly, compared to TT's The Admirable Crichton. Both are British films but then color in British prints was often different to US and Crichton is the USA print, I think. I also found a lot of sibilants in Bedazzled with the default track. I enjoyed both films, just the same.
Reactions: Osato 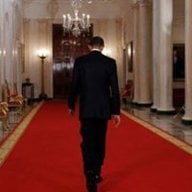 There's been discussion on other boards about the picture being slightly vertically stretched (characters and objects being thinner and taller than they should be). Did you notice any such effect?

I didn’t - I viewed the disc twice on two different displays and it looked okay to me in that regard.
Reactions: Osato

Josh Steinberg said:
I didn’t - I viewed the disc twice on two different displays and it looked okay to me in that regard.
Click to expand...

No stretching at all - what are these other people on about? I'm very glad you took the time to review Bedazzled. Stanley Donen's death seemed to go more or less unremarked just when this was released and this is one of his films in Danny Peary's seminal reference guide Cult Movies 2 from 1983, which I've been waiting 35 years to finally see! As Peary points out, "Bedazzled has become dated, but when it was released, we considered it unique among the British imports, and much better than the other comedies that made it to America at that time. It combined the absurdity and breezy style of the Richard Lester films that were extremely popular in America in the sixties". Dudley Moore and Peter Cook became exponentially more vulgar and outrageous in their record albums as "Derek & Clive", just a few years later. I was shocked watching Bedazzled, at how sweet and charming Moore and Cook were in that film, compared to the expletive-ridden, scatological humor as Derek & Clive! Where are the screen caps? That's all I need. I don't need words describing pictures. 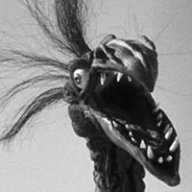 I'm VERY disappointed that they still keep on releasing this incomplete and butchered movie. One of the funniest moments has been chopped out, deleted, rejected, removed from this movie. It does not matter how much you are willing to pay, you cannot get this movie in it's original and complete form. This is one of the most frustrating things I've ever come across. People are not allowed to see the missing parts of this film. Why? Because in the missing scene, the Devil ( Peter Cook) stands beside a conveyor belt in a pharmaceutical Condom production line, with a small pin in his hand, and carefully and deliberately ( devilishly) pricks a hole in each condom as they go past. That's it. Nobody is allowed to see it. NOT good enough. The runtime was originally 108 mins. This is 104, so it's missing 4 minutes. I will not buy it until they RESTORE this film.
Reactions: Osato
L

Hi Linux, there must be some error. It depends on which version they reviewed, in this case it must have been the cut version, the "G" rated one. There can also be variations in the film playback speed when the transfer process to video is done. Here's what it comes down to..I don't care how long the film is or was or should be, I just want to see the entire original movie with NO missing scenes missing.. I want to see the entire movie. We are not being allowed to see the entire movie as it originally appeared. I have searched ebay worldwide for an old original VHS copy, none have the original runtime. None of the DVD copies have the cut scene, not even as an extra. Someone out there must have it complete. I am continually dismayed and disappointed at how the owners of this product continue to allow this ridiculous censorship to continue. I would have thought that the NEW Blue Ray version would be complete. Can you confirm to me that it has the missing scene ? Try this, rent the blue ray, or borrow a copy. Take a screenshot of the scene where the conveyor belt is shown, where Peter Cook pinholes the condoms as they go past, post that screenshot here, and I'll go and order a copy.

Where/when did you see this sequence? During the original theatrical release?

Peter Apruzzese said:
Where/when did you see this sequence? During the original theatrical release?
Click to expand...

It was broadcast into every home in the late 1960s, early 70s. It was complete, unedited, non butchered. My siblings remember this as well as I do.

OK, thanks. Hoping to hear from others who seen that sequence.

George Aust said:
It was broadcast into every home in the late 1960s, early 70s. It was complete, unedited, non butchered. My siblings remember this as well as I do.
Click to expand...

A 'condom joke' was broadcast on TV in the 60s/70s? What country did you live in?

I saw the condom scene in Puerto Rico when it played first run in 1967.
Reactions: George Aust

David Weicker said:
A 'condom joke' was broadcast on TV in the 60s/70s? What country did you live in?
Click to expand...

It was not a condom Joke, it was a filmed movie sequence , a part of the movie. And someone has decided that you are not mature enough to see it. Australia.
Last edited: Feb 5, 2020

bigshot said:
Where are the screen caps? That's all I need. I don't need words describing pictures.
Click to expand...

Could you ask this question in jargon free language? WTF is a screen Cap? How would I know what that is?
I have described the scene so people who have seen the movie in recent times will know they never saw that scene this time. But if they saw it in the 70's, they may remember seeing it.
It was a small part of the film, but very funny. I don't remember where it actually fitted in the order of scenes. It was somewhere around the scene where they were both postmen, I think. I simply want to see the entire original movie.
Last edited: Feb 5, 2020

bujaki said:
I saw the condom scene in Puerto Rico when it played first run in 1967.
Click to expand...

That's funny..I've been a huge fan of this movie for years. I owned the original CBS Special Edition Laser Disc and I do not remember that scene.I remember the "record scratching" scene but not the condom scene.

bigshot said:
Where are the screen caps? That's all I need. I don't need words describing pictures.
Click to expand...