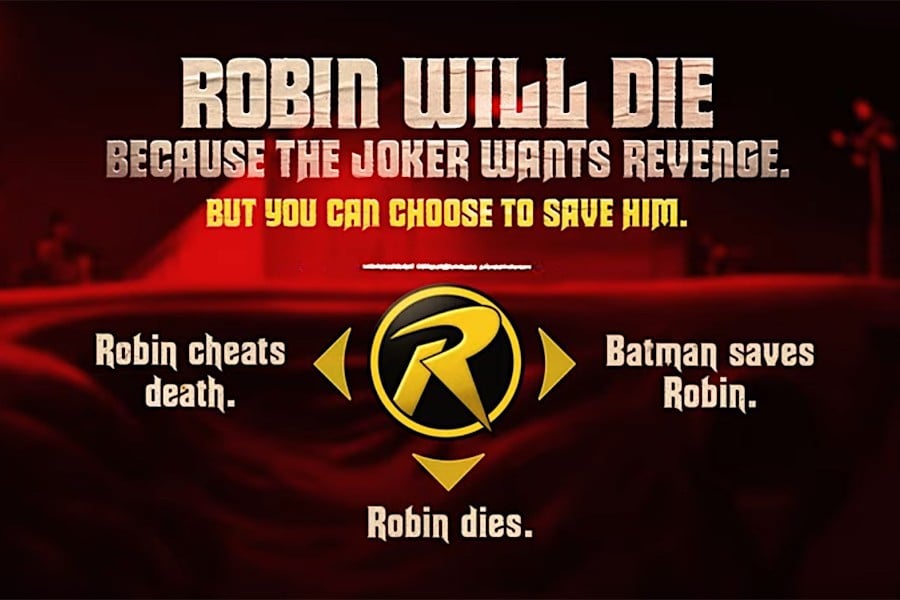 Just watched the streaming, non interactive version last night. Somehow I missed this was five shorts and not one Batman movie. Out of the five, the only one I felt no connection to was the Phantom Stranger short: there was nothing there for me to grab onto and be interested in.

Otherwise, my favorite was Death. It is depressing and dark, but the ending redeems the entire short story. I can imagine an artist or person of any stripe having the demons talk to them and tell them they’re not good enough. I’ve been there before. And the only real way to get rid of them is to do what it is you want to do and continue to do it.

This is a good way to introduce these lesser characters to a mass audience; none can support a full movie, though. With Batman as the anchor, at least they get their moment to shine.
You must log in or register to reply here.