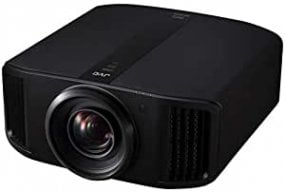 For Apple , cable companies are more "frenemy" than enemy. New deals bring HBO GO and WatchESPN to all Apple TV users who have cable plans that include access to those channels.

Viewers benefit by getting access to a better interface for live sports programming and HBO's full library of content, while cable companies preserve their connections to subscribers. Don't mistake Apple for anything other than a disruptor.

Apple says customers are downloading 800,000 TV episodes and 350,000 movies per day from an iTunes Store library that includes 60,000 movies and 230,000 TV episodes. All told, more than 1 billion TV episodes and 380 million movies have been downloaded so far. Mix in iCloud syncing and HBO integration and you have the makings of a compelling "TV Everywhere" platform that could make both Apple TV and the iPad hot commodities among cord cutters.

Anyone cutting the cord yet?
S

rcheng0620 said:
I can pay 40 dollar to apple per month if it can allow me to keep 10 episodes shows and one movie
Click to expand...