Well, I just got finished editing 5 videos in FCPX. Very basic stuff, 99% still images in 4:3 SD format. I created my Event on an external FW 400 drive. Not only was that the drive I was given with the material, but figuring that I was working in 4:3 SD with still images, I'd have more than enough power to use FW 400 without transferring to my faster eSATA drives. I'm working on a MacBookPro 17" i7 with only 4 GB of RAM, 10.7.3, and latest version of FCPX (10.0.3). The final output are QuickTime files.
I'm not totally impressed with the speed, and I think I've got two things to blame for it: the low RAM, and the FW 400. I had created a short demo reel of my stuff for another project I was doing, where all the footage was on my internal HDD, and it ran faster than having the material on the FW 400 drive. Again, I think this is due to the limits of FW 400 and the low amount of RAM. What I'd like to do is double my RAM, and see if that gives any marked improvement in performance while still using the FW 400. Then do a test were the material is on my eSATA drive.
As far as editing is concerned, it was a breeze. In fact, I love that using the keyboard arrows, I can move my play head to three different spots of a transition automatically: the first frame of the transition, the middle of the transition, and the final frame of the transition. This is very helpful in doing compositional work in FCPX, like I was, in giving a "Ken Burns" effect to animating still images and making sure they move all the way through a transition.
This is no news to anyone, but the one thing I HATE that's missing in FCPX is a simple drop shadow function. It's beyond me why this is missing, especially when looking at how similar the FCPX layout is when compared to Motion. Everything in Motion (just about) has a simple drop shadow function, so why not FCPX. I actually had to grab a free filter (http://www.rippletraining.com/using-the-rt-drop-shadow-in-final-cut-pro-x.html) in order to put a drop shadow on a few elements.
Other than the drop shadow the edit went smoothly.

4gig is not enough at all.
Not sure on the firewire i never used it...

Looks like next week should be some big news for FCPX, Mac Pros, and maybe Logic.
http://www.macrumors.com/2013/03/28/apple-launching-new-final-cut-pro-x-marketing-push-to-win-back-professionals/

I've just started using Final Cut Pro X. I actually used Final Cut Pro back when it was first released, but never used any of the versions following, getting by mostly on iMovie. Generally I'm pretty happy with it, though that's definitely from a casual use, prosumer standpoint.

How about an update 5 minutes after Sam posted that? What's weird is that it's bug fixes, no features. Would they wait 2 weeks to introduce new features???

• Support for Sony XAVC codec up to 4K resolution• Option to display ProRes Log C files from ARRI ALEXA cameras with standard Rec. 709 color and contrast levels• Resolves an issue where some third-party effects generated green frames during render• Resolves performance issues that could occur with certain titles and effects• Time reversed clips render in the background• Ability to use key commands to adjust Clip Appearance settings in the timeline• Ability to view reel number metadata located in the timecode track of video files• Mono audio files in a surround project export with correct volume levels• Drop zones no longer reset to the first frame of video after application restart• Fixes a performance issue which resulted from selecting multiple ranges on a single clip• Fixes an issue where the Play Around function did not work properly on certain clips when viewed through external video devices
Click to expand...

Agreed Cam, from a non legacy user everything about FCPX suits me to a T. I get the angst long time users have with it but I don't share in those problems.

Sam Posten said:
Looks like next week should be some big news for FCPX, Mac Pros, and maybe Logic.
http://www.macrumors.com/2013/03/28/apple-launching-new-final-cut-pro-x-marketing-push-to-win-back-professionals/
Click to expand...

I've been meaning to play with Motion more, going to start with this one:
http://provideocoalition.com/mspencer/video/text-animation-in-motion

I can see the adoption rate increasing as more "prosumers" are jumping on. The interesting part is the pros haven't left en masse as they threatened to, which may be a result of Apple responding to complaints or users figuring things out, or some combination of the two.

That data on switching doesn't jive with experience. Many houses, agencies and educational institutions have made the switch to other software. Premiere has been the program of choice. I have waited until now, but because of the trends I've seen and based on my testing, I'm moving our program to Adobe this summer.

2 years later, is it ready for pros yet?http://www.youtube.com/watch?v=tVuf34OiK_UWatching now.

Major update today, mostly for 4k stuff but other goodies:http://www.philiphodgetts.com/2013/12/final-cut-pro-x-10-1/

Essentially, "A mid year auto update that adds a few niceties you will notice but changes things under the hood that make it a power users dream":http://provideocoalition.com/ssimmons/story/kicking-the-tires-on-final-cut-pro-x-10.1

Saved this for future reference, figured others would appreciate it: 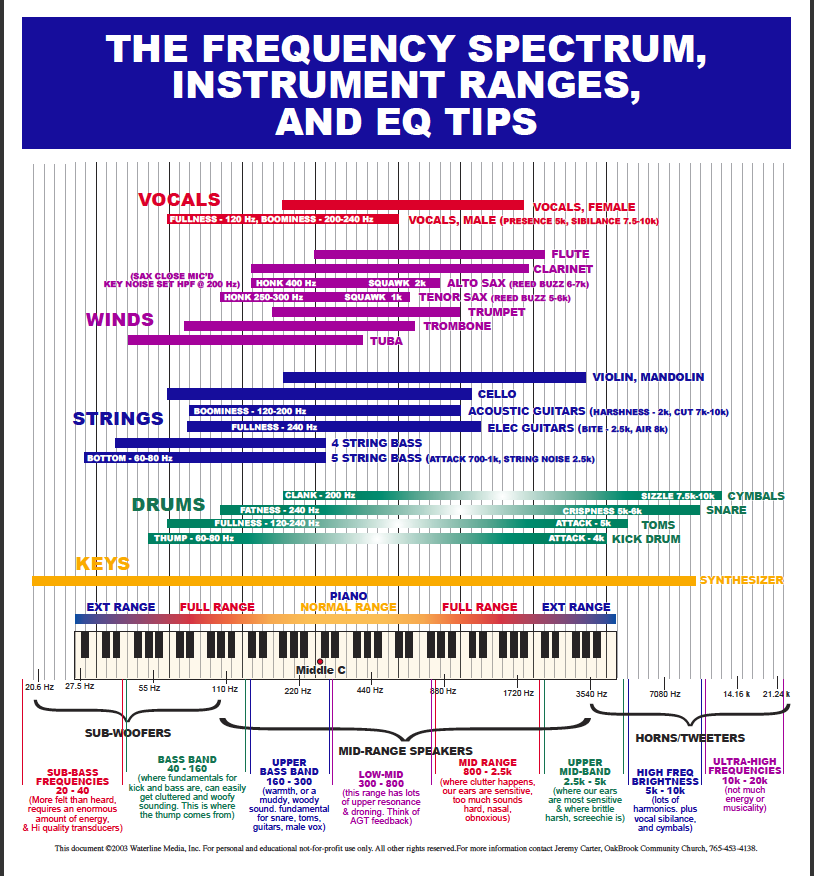 10.1.2 is out with improvements to how storage works:http://www.lafcpug.org/reviews/review_fcpx_10.1.2.htmlAlso, I'm finally biting the bullet and gonna go get some honest training for FCPX. this tour is done by the guy who does Saturday Night Live's film projects each week.http://cuttingedge.mzed.com/I'm registered for DC/Bethesda

Wish I could attend this:

Looks like confirmation that FCPX will see an update at NAB this year:

http://www.philiphodgetts.com/2015/04/final-cut-pro-x-updated-for-nab/
You must log in or register to reply here.