I’m exchanging them with Amazon as defective. That many problems in the first two weeks, that’s not right.

Disconnected the old pair. Rebooted all my devices. Connected the new pair. A short test had them working, without the immediate drop off from the Watch I had previously.

I’m hoping everything is good, the new pair won‘t go weird on me.

I plan to go for a long jog tomorrow, which will be a second solid test.
Reactions: Johnny Angell

(Forgive me if this has been covered already.) How well do these stay in your ears? With regular apple earphones, when they often pop out, they are of course connected by a wire and easily put back. We got a knock off pair of wireless phones (free as a casino "gift") which I attempted to use, but which fell out even if I just burped! They would be lost right away if I dared to use them outside. Are these better?

Ok, so obviously I should have read through the thread before asking my question! Sorry!

In short: they stay in well enough for mild walking and sitting. I've had them for a couple hours this evening while relaxing on the deck, then grilling and cooking, and walking in and out of the house.

Exercise, forget it. They require constant (every couple minutes) adjustments. But I bought some wraps and that fixed the exercise issue.

Airpods reinforce my view that Apple is at the limit of complexity they can accomplish in hardware / software. I've had a recurrent hiccup.

Playing the AirPods from my Watch. I pause. The airpods then auto-switch to my iPhone. I switch back to the Watch. Only the right AirPod plays. I have to pull both AirPods out of my ears, then put them back in, to get audio restored to normal. It seems to be a minor issue, quickly fixed now that I've dealt with it a couple of times. But it's someting I've never experience in 15 years of using noise cancelling headphones, or in 3 years of using bluetooth earphones. It's specific to the "magic" of two unwired earpods being synced to each other...and getting out of sync through some quirk in the system's swapping amongst devices.

Having now hopefully sorted out all the problems adequately, I can say some positive things about AirPods Pro:

I've been using Noise Cancelling headphones for about 15 years, and NC earphones for the past five or so. I'm not an expert, but I know good from bad. The AirPods Pro are good. Maybe as good or better than the Bose QC35. But the Bose QC35 fit me better so for me they were better NC earphones overall.

"Transparency", to use Apple's term, on the AirPods Pro is good to great. And better than Bose. The Bose had an adjustable "transparency" mode from 0% to 100% with gradations in between. It was serviceable, but gave the external sounds a weird, boosted ambience. The Bose were also terrible with wind noise. Walking outside with a stiff breeze, they could be unlistenable. The AirPods Pro transparency comes much closer to being neutral, seeming to pass through the outside world, while blocking wind noise. To my surprise, I'm jogging with them in Transparency mode -- which is safer -- because I can still hear the audio at moderate volumes without being drowned out by wind noise.

Staying in my ears. This was a disaster at first. They simply don't fit me well enough for exercise. I bought these $10 accessories, since the Bose had wings, and they keep them in solidly. The kit comes with three pairs, so even if I tear one pair taking them on and off, there are replacements.
Amazon product
Water resistance and sports usage. This is part of why I've put up with the troubles. Apple explicitly rates their AirPods Pro for water resistance and states they are suitable for sports and exercise. The Bose, it turns out, have no such durability. I've killed two pairs, I believe, due to using them for exercise. So, I needed earphones that can get sweaty.

Battery life is fine for my current uses. The Bose have 10 hour battery life! That gets me coast to coast, with charge left for the hotel that night. But here I am in a pandemic and I need 90 minutes for a big workout. AirPods Pro are fine with a 3 hour claimed battery. Also, the case is wireless charged, so I can toss it on my iphone charger, which is cool. If I start traveling again, I may need the Bose again.

Left / Right parity. There is no Leader / Follower hierarchy. There is not one side that takes controls and the other side is passive. There is not a discrepancy where it works if one side is out but not if the other side is out. Both pods are equal. You can take either one out to mute and/or to listen one eared. You can play/pause and toggle NC with either one. This is so novel, I'm struggling to adjust. I keep reaching my left hand to my right ear to play/paus, becuase I've been trained by years of using Apple earpods and Bose QC35 that the controls are on the right side. But they're not. They're on both sides.

My critiques:
My first pair were two weeks of disaster. I came close to hating them. They didn't fit. They fell out in use. I had recurring pairing failures that would have me out jogging, down the street from my house when they would fail. Then the right pod starting playing a literally earpiercing tone in the middle of use. Though these issues were resolved with resets of phones ane watched and airpods, I've returned them as defective, and got a new pair. Hopefully that was a fluke and none of that happens on the new pair. But, these are fussy, quirky, complex electronics. So, we'll see.

They don't fit me well enough. Yep. On the plus side, Apple's ecosystem is so massive that third parties make $10 silicon covers to fix these problems. I can't say that about any other product.

Lack of volume control. I miss being able to simply toggle volume up and down on my Bose. I don't understand how other people don't notice this missing feature. Leave your phone on a table, or have it buried in your pocket, and to change volume, you have to go find your phone or dig it out. There's the watch...except that in my experience, volume is never displayed as default. You have to swipe and push buttons to get to a screen that lets you dial volume. There's Siri...except that requires data, so it's useless with just the Watch. So...it's a nuisance. It's friction. It takes away from the joy of the AirPods.

Battery Life: These are new and my uses are modest. But reviews say the AirPods are basically disposable, the batteries are useless in 24 months, and plan to buy new ones in two years. We'll see. I'd complain more except I've killed two pairs of Bose in 30 months. So, maybe I'm fine with a two year plan.

Pairing: I don't think I like how they auto switch to the iPhone from other devices. I feel like the Bose were smarter about staying with what you were last using. But I don't have enough experience to say with confidence I understand how it behaves.
Last edited: Tuesday at 5:41 AM
Reactions: DavidJ

How about sticking them in your ear holes and then putting a piece of masking tape over your entire ear?

@DaveF your link isn't working or is filtered by adblock.

@DaveF I would definitely replace them as defective. Even if they keep working, in the back of your mind you will always be wondering when they will fail.
Reactions: DaveF

I agree this is huge. Check out the following, think it will allow you to change volume by tapping the pod. 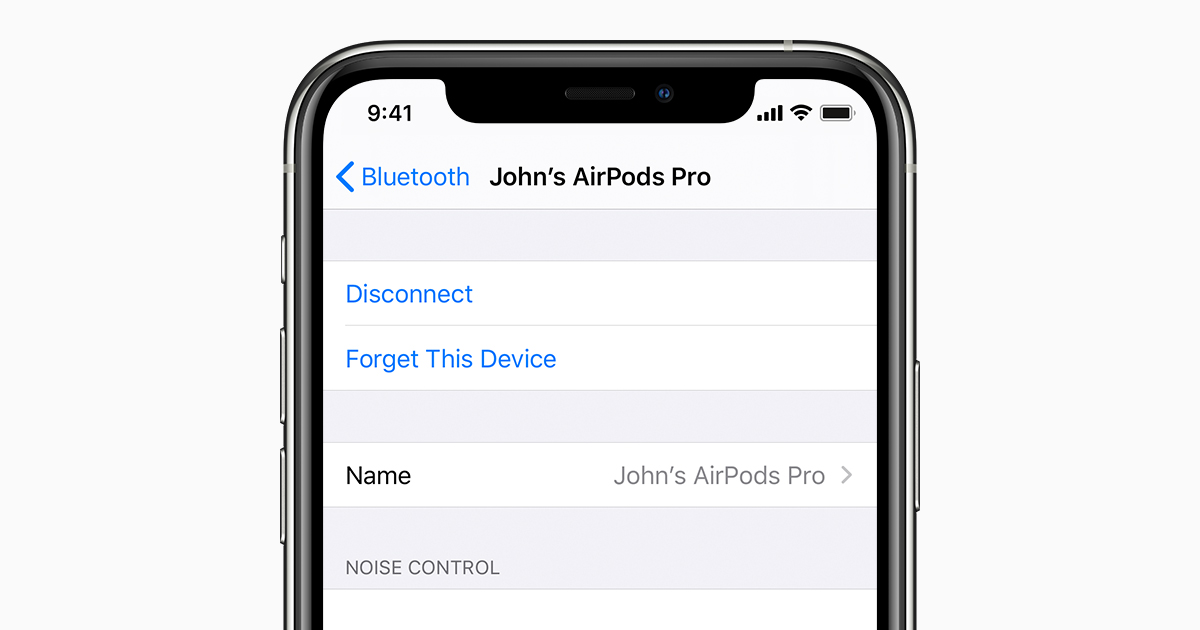 Adjust the settings of your AirPods

Learn how to change the name of your AirPods and change what happens when you double tap an AirPod or press and hold on AirPods Pro.
support.apple.com

Sam Posten said:
@DaveF your link isn't working or is filtered by adblock.
Click to expand...