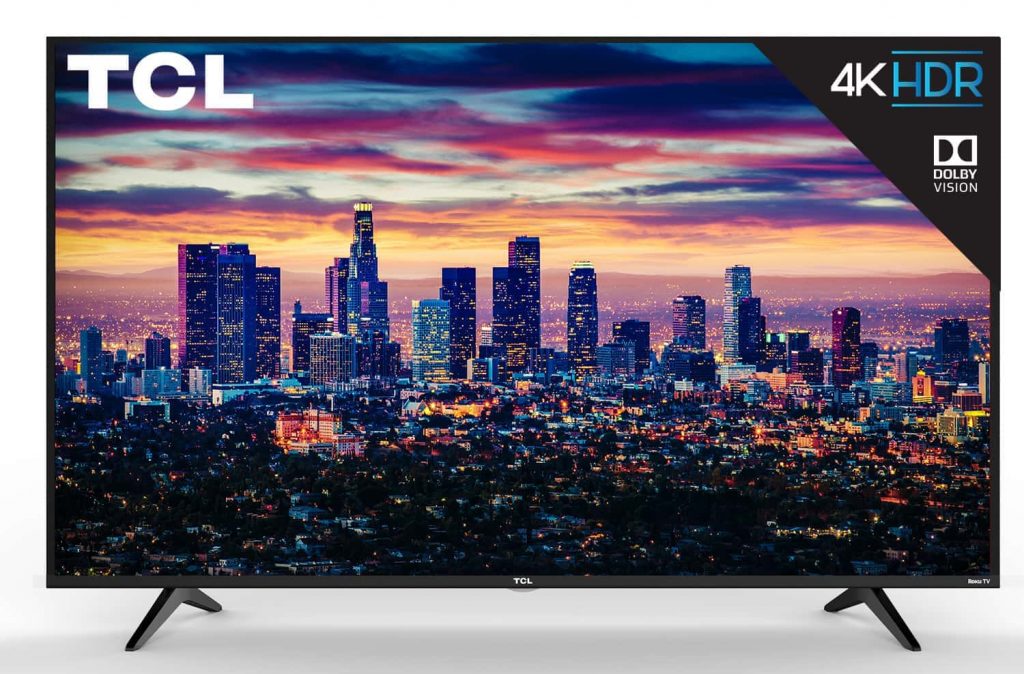 US-based TCL has announced what it claims to be 'the most anticipated TV of 2018', the new 4K UHD 6-Series, coming available by May 1st. First made public at CES 2018 in January, the incredibly affordable Roku TV 6-Series 'strengthens TCL's reputation for picture performance', and will include increased Contrast Control Zones for brighter whites and deep blacks, a new IPQ Engine for controlled and precise color reproduction, and HDR Pro Gamma for improved HDR performance in any environment.

The 6-Series is a successor to 2017's award-winning P6-Series, which garnered gongs for picture performance, including Editor's Choice from PC Mag and USA Today's Reviewed.com as well as being hailed 'The Best TV' by Wirecutter.

The new 2018 6-Series adds a design aesthetic which includes a 'bold' brushed-metal finish for any living environment, and will feature Dolby Vision HDR combined with a wide color gamut powered by TCL's NBP Photon tech. The series will also feature full-array LED backlight with local dimming, like the P6-Series predecessors.

Also like the 2017 TCL P6-Series 55" TV, the 6-Series 2018 unit will be priced at a competitive $650, although no word yet is available for pricing on the 65" model. Local dimming zones on both (and only) models will be increased from 72 to 96 on the 55", while the 65" will sport 120, which should promise deeper blacks and shadow detail when faced with other brighter areas of the screen. The Roku platform on the 6-Series will also handle Dolby Vision and HDR10 4K content, and the TVs will feature the new Roku TV Voice Remote capability for command-based searching and control.

Both models will have three HDMI 2.0a ports supporting HDCP 2.2, and network connectivity comes courtesy of 802.11ac Wi-Fi, as well as an Ethernet connection for those who prefer their data transport to arrive hard-wired.
Last edited: Mar 21, 2018

Very excited to read reviews about this upcoming new model. If they're positive, I'll be buying one of the 65" models for my spare room.
You must log in or register to reply here.