Neil S. Bulk said:
I didn't realize it had upgraded in iTunes! Yay!
Click to expand...

Yeah, Landis was responsible for decapitating three people. He should be in jail.

I would be very curious if someone could compare the new BD to the 4K iTunes.

This movie has NEVER looked good on ANY home video format.

dshultz said:
For me, the idea of supporting John Landis is just not on, owing to the unforgivable arrogance that led to the unfathomable tragedy of his segment in "The Twilight Zone" film.

Personal preference as we all grapple with that with which we may morally abide. A long and untenable topic as we weigh the depravity not at all uncommon with massively talented artists, across all genres.

Landis clearly was a talented director - I particularly enjoyed his "Into The Night," despite the bigoted tropes. However, supporting him via royalties for purchasing product, lies beyond the pale for me.

To be clear, no judgement implied or otherwise, for those who do. Simply put, this is horses for courses...
Click to expand...

I usually try to separate an artist's work from his personal life, which I may not agree with, but can tolerate because the art is just 'that good'. In Landis' case, it's the arrogance that immediately followed that cataclysmic accident on the set of The Twilight Zone that really soured me on Landis as a human being and sort of tainted my impressions of his work in totem.

I mean, every time I want to laugh in a John Landis film, I am reminded this is the same guy who broke every California child labor law to shoot a night sequence on his terms, determined at any cost to get his vision up there on the screen, disregarding safety practices along the way, put into place precisely to avoid such disasters while shooting heavily forged SFX shots like the one that decapitated Vic Morrow and his two child co-stars. I've seen that outtake several times and every time my blood runs cold. It's just appalling. And Landis' sort of cavalier disdain, refusing to field any questions from reporters who continue to press the point, is just covering his own assets with some very rancid sugar!

As per Trading Places - not Eddie Murphy's finest, but still highly watchable. This disc's quality varies considerably from Paramount's first Blu-ray release, and yes, I can certainly see what Bob Harris is taking about with regards to the black levels. These 'Paramount Presents...' franchise offerings are supposed to represent digital perfection from the studio, but most of the 'upgrades have been just okay to downright disappointing.

And the studio's lean on more recent catalog, like Elizabethtown, when they have yet to honor us with their Academy Award-winning classics, The Greatest Show on Earth, and Ordinary People, to say nothing of Wyler's Carrie, Elephant Walk, The Country Girl, Blue Hawaii, The Carpetbaggers, and a slew of others worthy of such a release, really doesn't turn up my furnace with excitement. Just saying.

Watching this now. In the scene where Jamie Lee Curtis removes her wig and makes her proposition to Winthorpe you can see the grain has been very well encoded

i hope they do the same for The Court Jester.

I have not watched this disc yet, so I have no opinion on the transfer, but I will say that the cover artwork, and the gatefold art, are of very poor quality. You'd think that for a blu-ray that proclaims to be a sharp print that the director approved that we would see sharp cover images instead of something that looks like it came from a bubble jet printer in 2004.

I personally like the darker grading as compared to the flatter image on the 2007 Blu-ray. Colours are nice and rich too now. However, there are noticeable motion blur digital artifacts on fast-moving objects in this new transfer, which were not present in the older one. 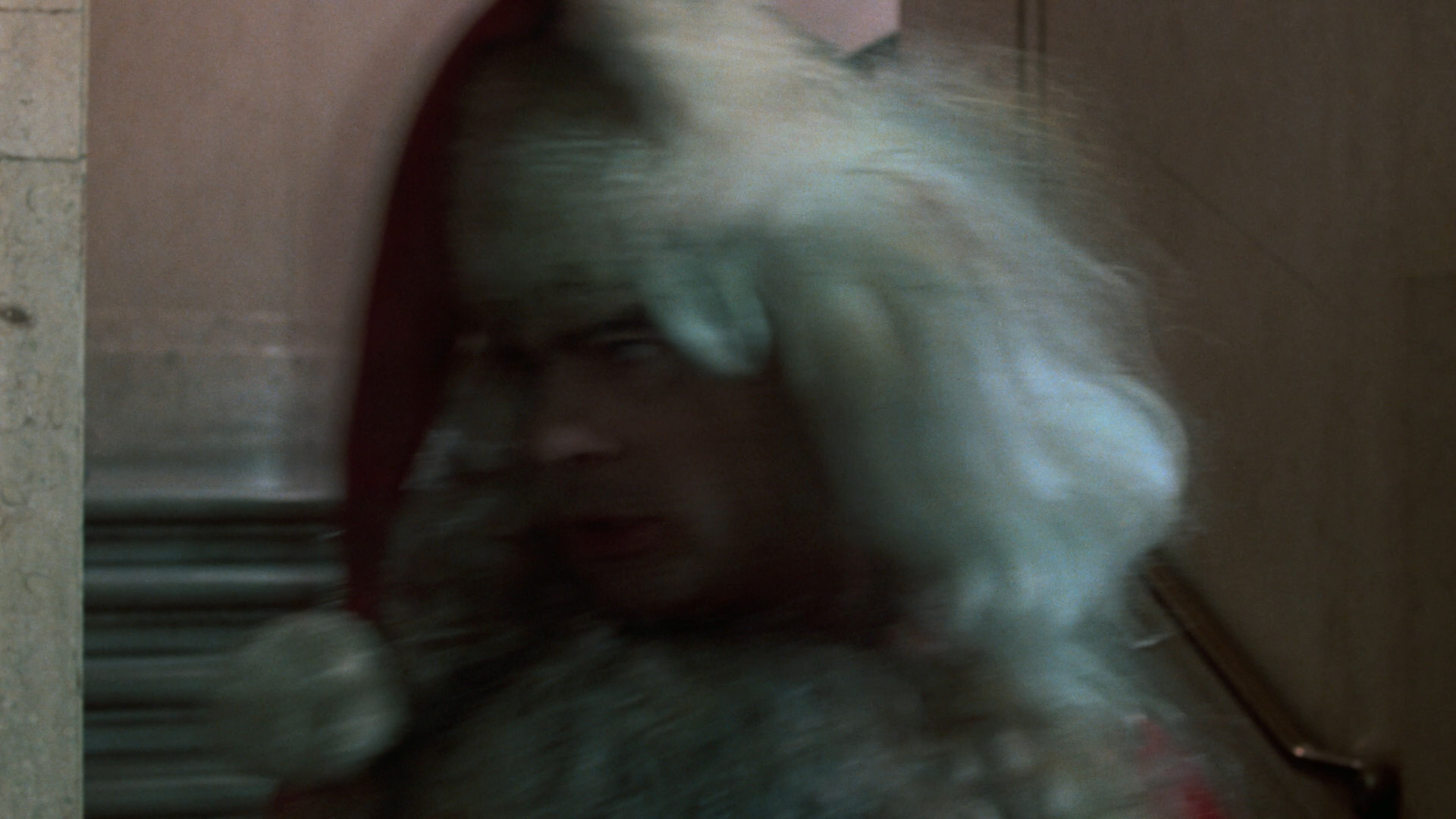 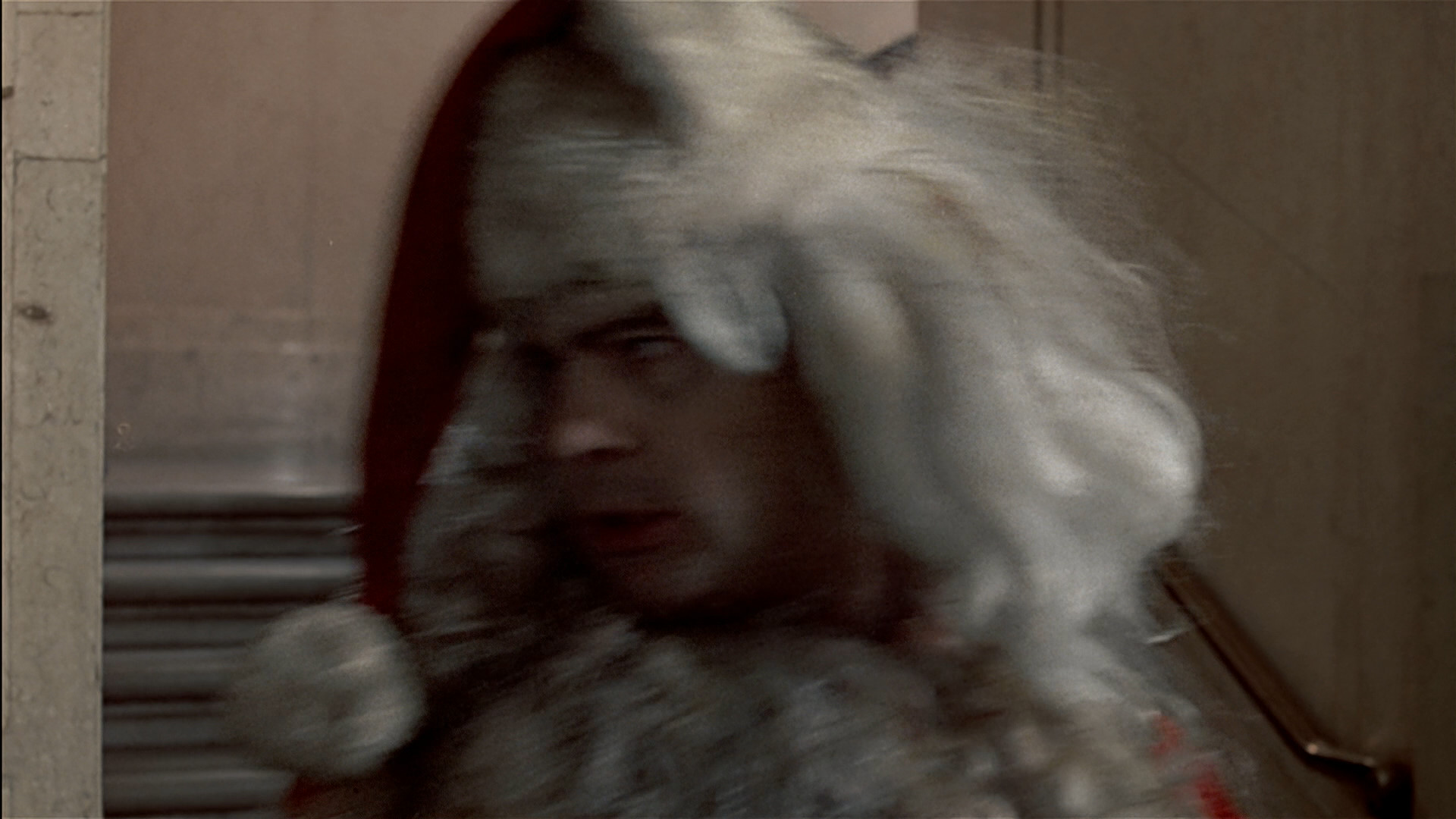 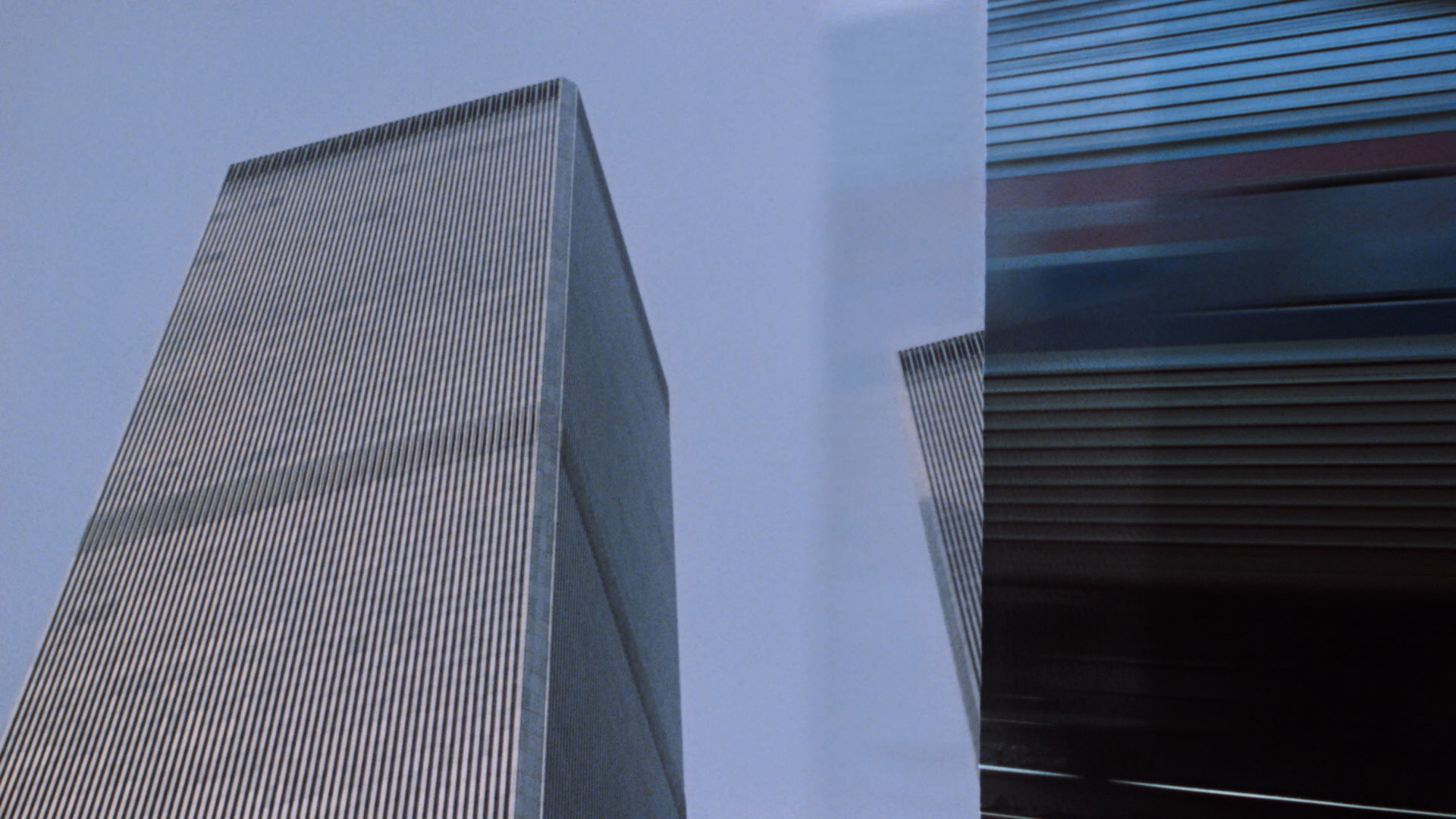 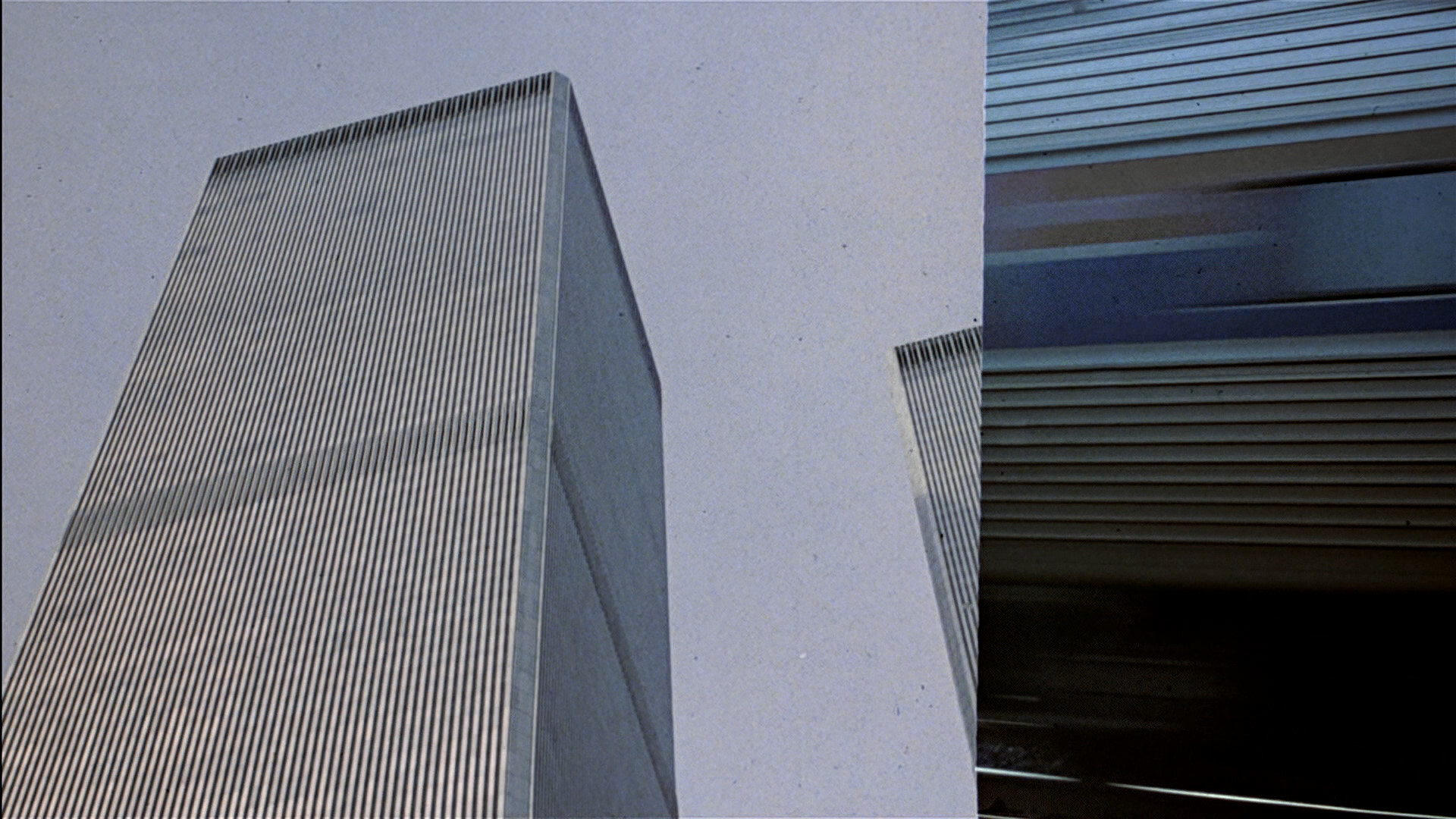 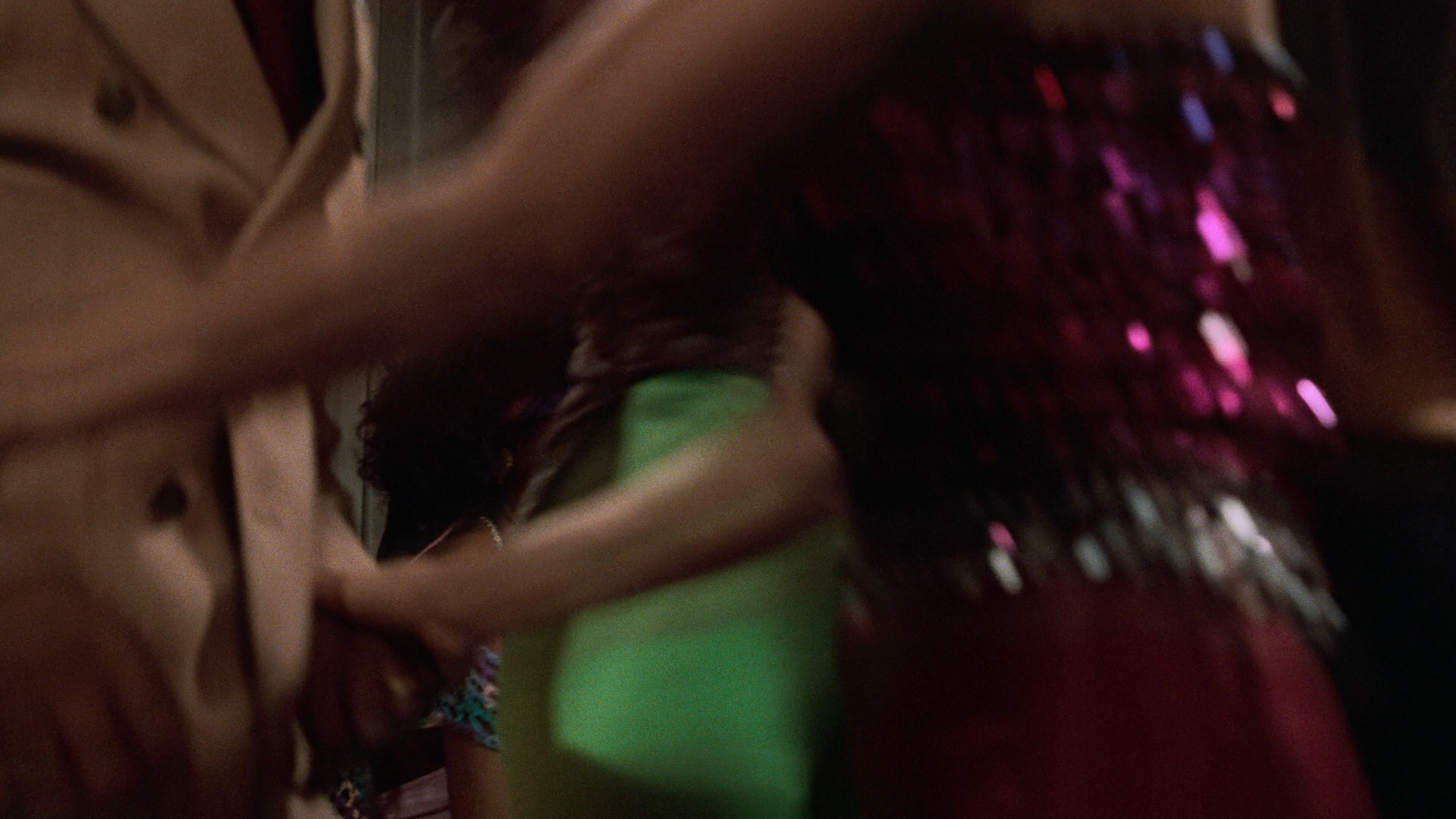 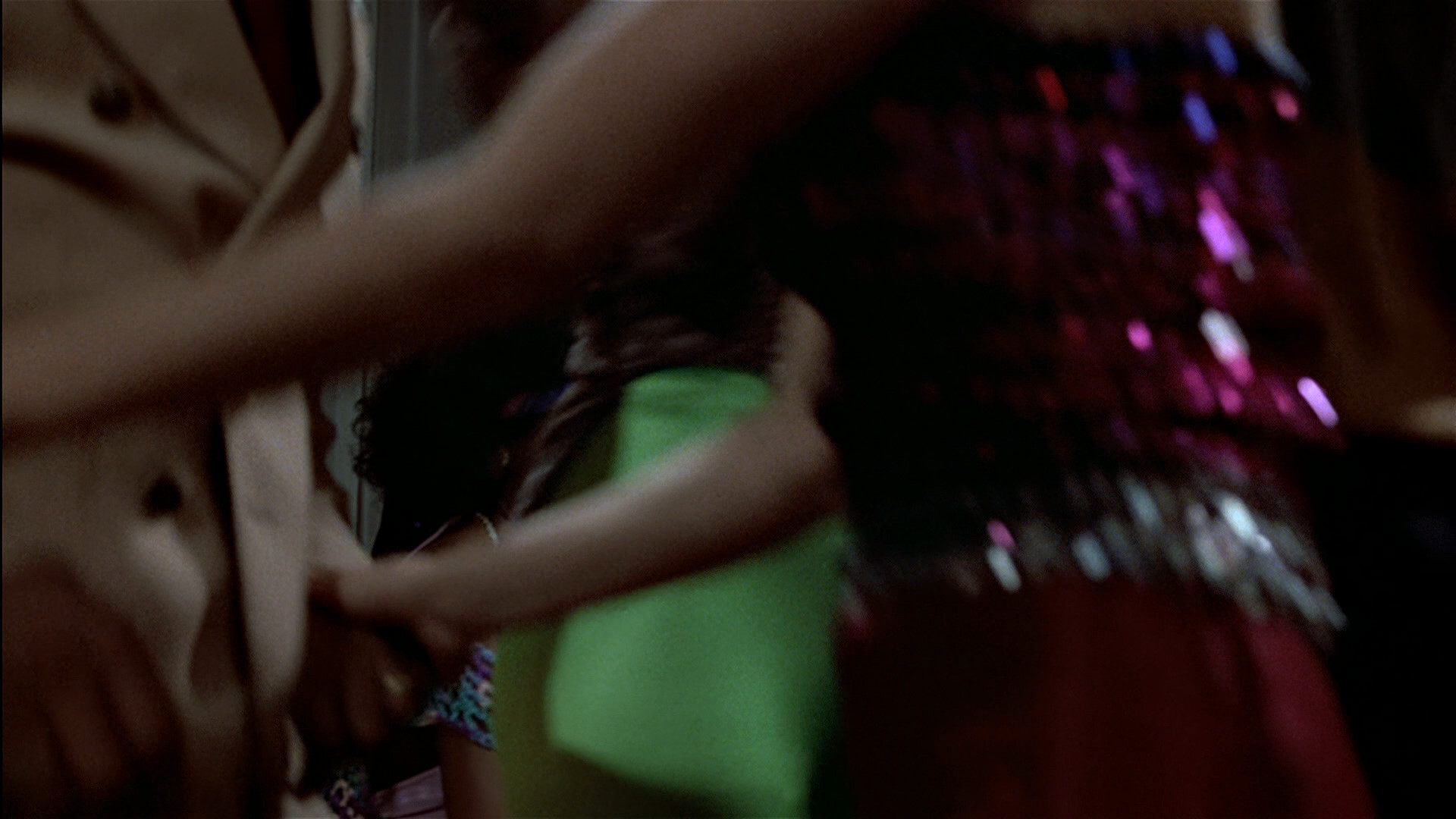