Anyone unfamiliar with the career of the great George C. Scott, need look no further than Mark Lester's 1984 Firestarter, to understand why he finally gained the respect of audiences world-wide, especially after failing to give life to characters such as Patton, with his false eyebrows.

At the height of his career, he was finally able to play the character he was born to inhabit, a one-eyed, Indian (Native-American) child molester that we've all grown to love.

But enough about the film, which has young Drew Barrymore able to start fires at a glance, especially when wind hits her hair.

The new Blu-ray from Scream Factory, via Universal, is fine, even in projection.

No problems. It's said to be anew 2k scan from an IP, with that bit of genuine film-like bob & weave built into the element, and uncorrected.

It's really fine. No complaints. Nothing special, however about the the image.

Where this release shines, as do most others from Shout / Scream, are in the new extras, and that's what will delight the collector.

I may have to grab this. As with The Gate, I have never seen it...

I love the tongue-in-cheek of the "few words about".
W

gadgtfreek said:
I may have to grab this. As with The Gate, I have never seen it...
Click to expand...

If you read the book and liked it, you should find the movie ok (it follows the book pretty faithfully)

"Failing to give life to characters such as Patton"??? George C. Scott as General George S. Patton is one of the all-time great film performances. No, he didn't look much like him and sounded exactly nothing like him, but that was an incredible performance, making "Patton" my second favorite movie of all time, just behind "The Godfather" and just ahead of "Lawrence of Arabia."

WAIT! I just re-read the post. I was so upset with the first sentence that I initially failed to read the second one. Your sarcasm, Mr. Harris, can be rather sneaky at times. Well played!

I love the remark about Barrymore's being able to start a fire "when the wind hits her hair".

And I always thought it was the power she was about to use that made her hair blow.

Bought the Soundtrack CD, when it came out, due to the fact that I'm into "Tangerine Dream".. Never saw the movie.

Marco S said:
Bought the Soundtrack CD, when it came out, due to the fact that I'm into "Tangerine Dream".. Never saw the movie.
Click to expand...

You made the right choice...the soundtrack is better, and I am NOT a Tangerine Dream fan.

New scan sounds good. I boycotted the old wax job so this is a new chance for me.

This is far from a great movie but I have to say that the pyrotechnic and stunt work is very, very good. 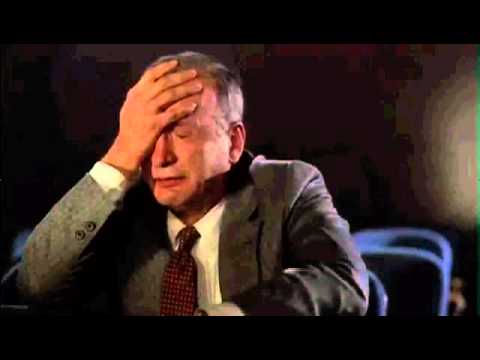