A Few Words About A few words about...™ The Scorpion King -- in HD

In the eight months that high definition software has been available to the consumer, most early problems have been dealt with, and there seems to be a general sense of calm positive assumption in the marketplace.

By that I mean that at least productions from the past decade, especially those born of a quality digital intermediate, should now be considered safe buys, discs which may be pre-ordered without great fear.

If they aren't, someone is doing something wrong, and hopefully those releases will remain few and far between.

Universal's The Scorpion King fits into this high quality rule.

An entertaining "theme park ride" production, starring The Rock, and a "before the title"production credit for World Wrestling Federation Entertainment, Scorpion King works under precisely those elements.

As an HD disc it offers extremely high visual and audio, and that is as it should be.

If one were to have to second guess productions like Scorpion King after months of releases finding their quality levels, we'd be having problems.

With The Mummy Returns arriving on the 16th of January, Universal has yet one more brand to add to its collection.

The Scorpion King is another quality HD release from the gang at Universal City.

It must be a slow time in the Harris household for high definition presentations.

The movie wasn't good, but your description of the HD version makes a person want to check out the PQ and AQ. However, unfortunately, not badly enough to spend 30 bucks for a movie of questionable quality storywise.

I was wondering if you have written a few words about the HD DVD version of FORBIDDEN PLANET. I tried a search but nothing came up. The PQ on that film looks pretty good. Warner seems to have done a good restoration (clean up?) on the film. I had heard of it and have seen bits of it, but I always avoided it because I thought it would be pure 50s Sci-Fi cheese (especially when looking at the robot). I bought it on a whim and was pleasantly surprised to find that it holds up quite well. Warners clean up of the film was icing on the cake. 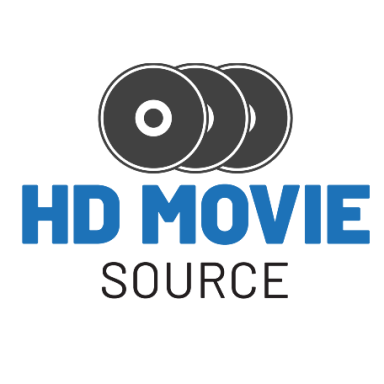 I will have to take a look at this, and your right universal are kicking out some really high transfers lately, I just hope it lasts.

Another thing, I love universals menu's, very clean and easy to use. I prefer menu's before movie's start because you can set up your audio prior. Movie's that start auto, and you have to navigate to dolby HD is just plain ugly.

Quick question - do different movie groups like universal, paramount, etc... have there own compression studio's or are they transfered the same as any other movie, and we've just been lucky?

It's all in the people and entities selected to do the job.

I'm not certain what the situation is at Universal at the moment, but a decade ago, they led the pack with their own compression facility, well before many others were taking DVD seriously.