The first incarnation brought Jesse Lasky and Cecil De Mille together, with Dustin Farnum at The Virginian, and the second, an early talky, gave us Gary Cooper.

Not a reviewers favorite at the time. The NY Times, Bosley Crowther noted: The deep and abiding affection which the people at Paramount have for Owen Wister's old novel "The Virginian" is understandable... So Paramount had a worthy reason to let "The Virginian" ride once more. The token of this devotion opened at the Paramount yesterday.This writer is just as much respectful to sentiment as anyone else, and a rich, roaring Western memento would make a welcome show. But we can't say that Paramount has managed to come up with anything fresh in this dutiful repetition of a long-since standardized tale."

One of only three Technicolor productions from Paramount in 1946, it's presented here from a recombine to an IP from Universal, with color that's better than okay, and very few problems. Tonalities are occasionally a bit thin, but overall (short of working from the original negatives or masters, it's far better than government work.

Joel McCrea, Brian Donlevy, Sonny Tufts, Barbara Britton, Fay Bainter and a couple of future TV actors (Tom Tully, who was also in The Klansman), and William Frawley, are the stars and featured players.

I watched this Blu-ray about three weeks ago and my video grade is about the same grade. It's definitely an improvement over the DVD. I always preferred the 1929 film version. Have you took a look at "Whispering Smith" which I thought the BD looked better than this one? 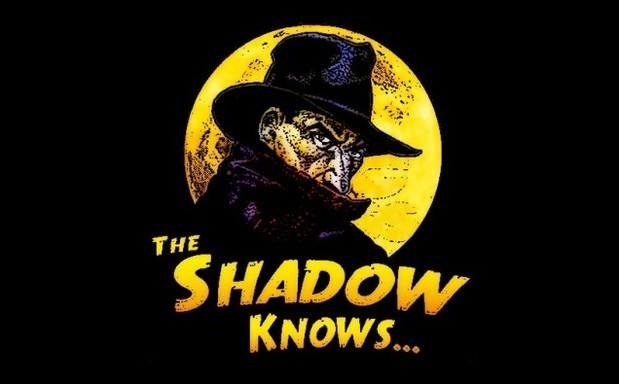 Don’t forget the 1923 version of The Virginian, directed by Tom Forman and starring Kenneth Harlan. It’s even available on blu-ray.

Where can the BD of THE VIRGINIAN be purchased. I can't seem to find it. Kino Lorber????

Found it in Western Classics I on Kino Studio Classics page.

I think I'd rather have the 1929 version. Still, great news for Sonny Tufts completists . . . 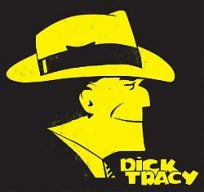