SYNOPSIS
The original TV action drama centering on the activities of The I.M.F. (Impossible Missions Force) was a sensation from the beginning.  The inspired cast, fast-moving plots, neat gadgets, pre-recorded tapes that self-destruct – all these elements made this brilliant show one of television’s crowning achievements.

The link below will take you directly to the product on Amazon.  If you are using an adblocker you will not see link.
Discuss in our community
Post Views: 945 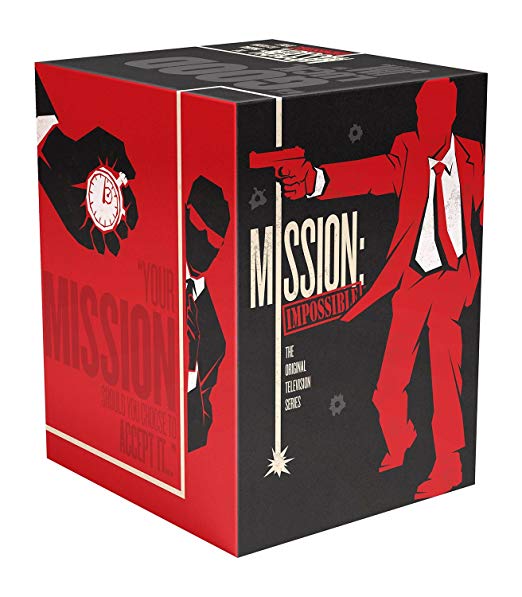