This is a good time of year to increase the size of your disc media libraries and capitalize on some of the bargains out there over the next few days. 4K UHD Blu-rays, in particular, have commanded a price premium during the regular shopping year, so it’s advisable to stock up now before inevitable pre-Christmas price hikes take hold. Hopefully, many of you will have seen Todd Erwin’s hardware breakdown of deals from the major retailers, so let’s look at some of what’s on offer for movie software.

If you prefer the bricks-and-mortar option to do your shopping, it’s always worth a visit to your nearest Best Buy or Fry’s (west coast only) to rummage around in the discount baskets too, many of which still have healthy stocks during the week following Thanksgiving and BF, but the best deals won’t stick around forever. Some retailers are offering discounts right now, but Best Buy, for example, is teasing its ‘planned’ deals for its Thanksgiving 5PM opening (with the exception of Maine, Massachussetts and Rhode Island which will open at 1AM on Friday). 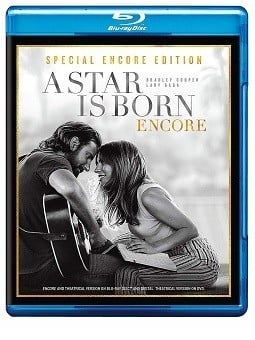 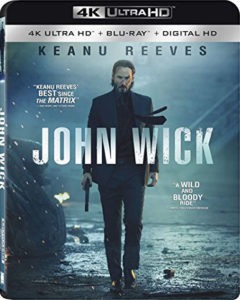 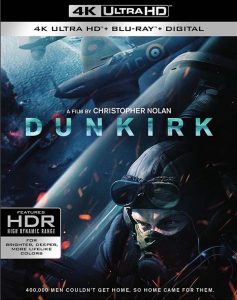 Until a couple of days ago, Amazon had an offer of three 4K UHD discs for $49.99 which has since been discontinued, but the company has informed us that more deals of this kind might appear over the weekend. We highlight some of the Amazon deals available right now below, but it’s always worth doing real-time checks because the landscape changes fast as retailers re-evaluate their stock. Keep a close eye on Black Friday Countdown Deals from Amazon and check the Blu-ray and DVD box in the left-hand side menu as we get closer to Friday.

In the meantime, there are a host of Black Friday individually-priced titles, some of which we highlight here: 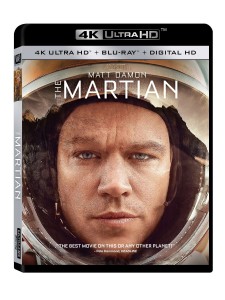 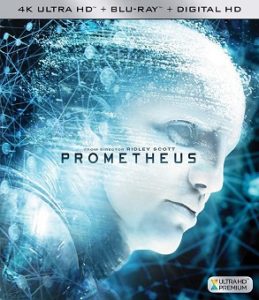 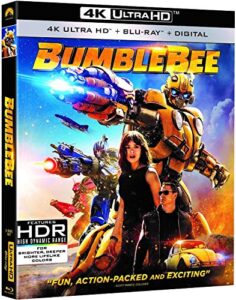 Target is another retailer to earmark for 4K and Blu-ray sales this weekend, but don’t expect as many offers or as wide a choice as Best Buy or Amazon from the superstore. The company has pared back its hard media stocks in recent years and therefore presumably does not pass on as many related savings to the consumer. With that said, you can certainly bank on pricing changes in the coming days (so keep checking online), and that applies to local in-store deals too. You can check out Target’s current Black Friday online pricing for Blu-ray and UHD discs here.

Target will open this year on Thanksgiving Day at 5 p.m. and will stay open until 1 a.m. They will re-open for Black Friday at 7 a.m. 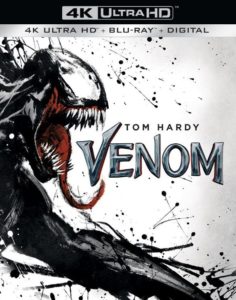 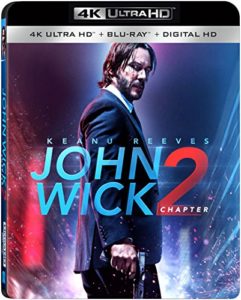 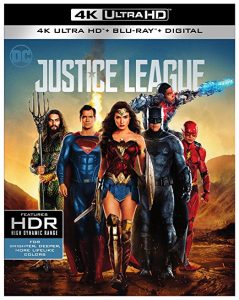 A Target news release from November 6th also says that there will be a number of ‘doorbuster’ Blu-ray titles at $4, $6 and $9:

The $4 1080p BD titles will include Crazy Rich Asians, Hotel Transylvania 3 and The LEGO Movie 2; $6 titles include Aquaman, Fantastic Beasts: The Crimes of Grindelwald, LEGO DC Batman: Family Matters, A Star is Born and Venom. 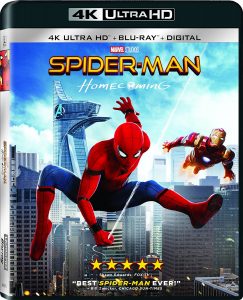 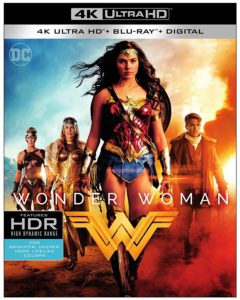 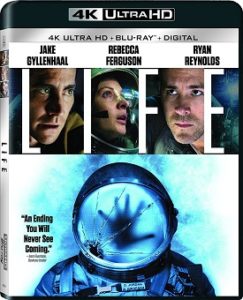 Walmart’s main Black Friday sale begins today online here at 7 p.m. PT. Doors for the stores will open at 6 p.m. local time on Thanksgiving. You can find a full list of current Black Friday offers on the Blu-ray page here where you can filter to find 4K UHD and other options.

As we see more titles or announcements added over the next couple of days, we’ll try to get the news to you asap. But, as we mentioned earlier, the message we’re getting from the retailers is: keep your eye on each website to get the latest pricing, and do visit the stores if you can. The only constant for the next few days will be change!