Forum List What's new Dark Style Change width
Log in Register
What's new Search
Menu
Log in
Register
Navigation
Install the app
More options
Dark Style
Close Menu
Posted on November 23, 2021 by Martin Dew
You are using an out of date browser. It may not display this or other websites correctly.
You should upgrade or use an alternative browser.

LG Smart TV owners can now get Apple TV+ free for the first three months. The promotion applies to all compatible 2016-2021, 8K and 4K LG Smart TVs and is available to those who sign-up for the Apple TV+ promotion by February 13, 2022. The offer is redeemable by following on-screen instructions in the LG Content Store or by clicking the Apple TV+ advertisement banner on the LG TV home menu.

Apple TV+ offers a lineup of original series and films including the comedy series Ted Lasso, starring and executive produced by Jason Sudeikis, The Morning Show starring Jennifer Aniston and Reese Witherspoon, and Foundation, which is the first on-screen adaptation of Isaac Asimov’s novel series. New titles include Dr. Brain, the first Korean language original series based on the popular webtoon by Hongjacga, and Finch starring Tom Hanks, his follow-up to the global hit on Apple TV+ Greyhound. 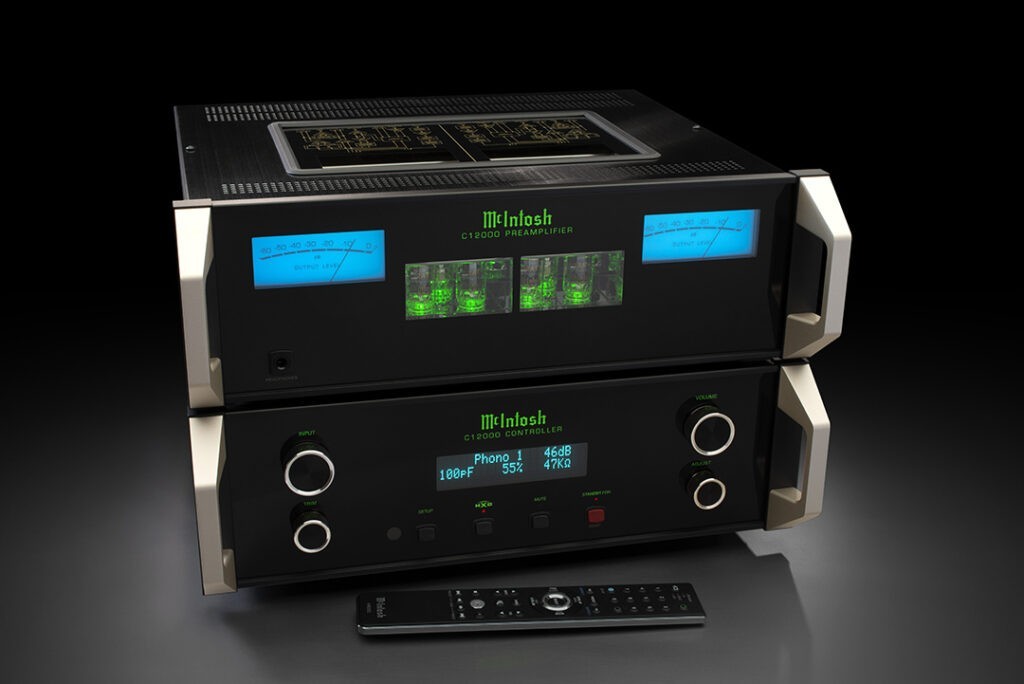 Power control, data ports, and external control connections are located within the C12000 Controller, where dual isolated power supplies drive the left and right channels, all supported by a dual microprocessor. The C12000 Preamplifier Module, meanwhile, houses the audio connections and circuitry within which the left and right channels are electrically and mechanically isolated to allow true dual mono operation, for the “ultimate stereo separation and sonic purity”. The controller and preamplifier units are connected via high performance umbilical cables which are specifically designed to prevent outside noise from leaking into the audio signal. Shipping is expected in December and both units can be purchased combined for $16,000.