With the temporary closure of US and UK theatres and their respective shows, Universal Pictures Home Entertainment has announced today that a new The Show Must Go On YouTube Channel will be providing theatre fans with a “West End and Broadway experience” at home and online for free.

From this Friday (April 3rd), the YouTube channel will make available a selection of Andrew Lloyd Webber’s musicals, launching with Joseph and the Amazing Technicolour Dreamcoat. The 2000 adaptation, inspired by the previous West End production, stars Donny Osmond, Maria Friedman, Richard Attenborough and Joan Collins. The show includes the hits Close Every Door to Me, Go Go Go Joseph and Any Dream Will Do. 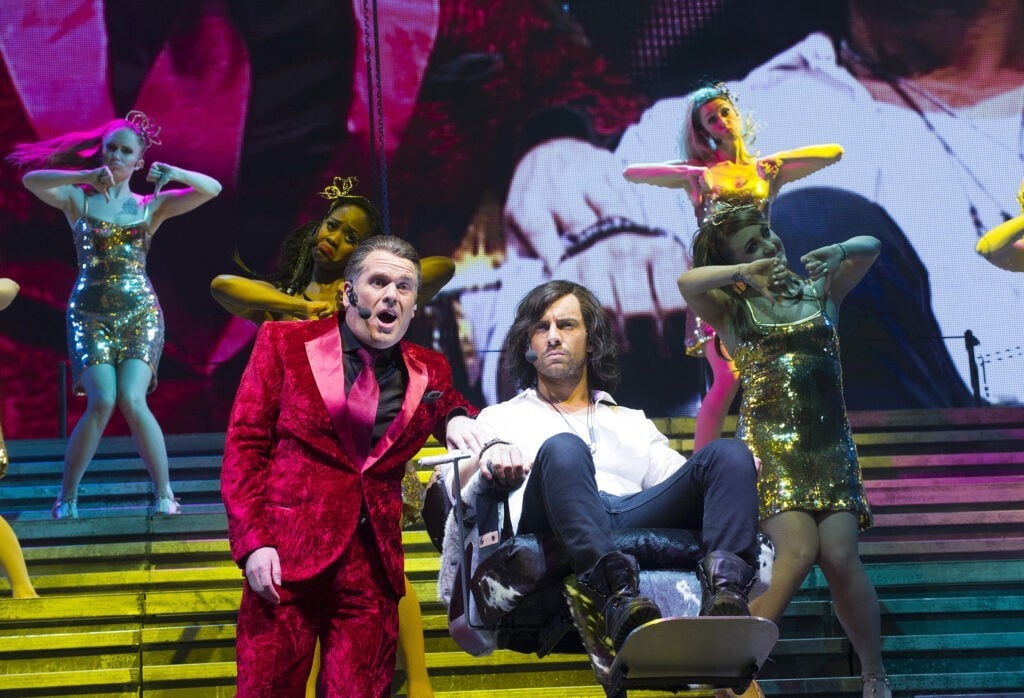 Each show will be available weekly at 11:00AM PT/2:00PM ET for a limited 48-hour period online with no charge or sign up required. The second production to be made available will be Jesus Christ Superstar (2012) on Good Friday, April 10. This is the huge-scale arena production which starred Tim Minchin, Melanie C and Chris Moyles. Further shows on the channel will be announced in the coming weeks, according to UPHE.

Alongside full-length shows, there will also be clips of famous performances, and behind-the-scenes footage will be uploaded regularly to the channel, so if you’re a theatre lover you can continue to get at least something of the fix at home.

UPHE adds that for those who wish to make a charitable donation, a variety of organizations will be listed on The Show Must Go On full-length YouTube channel videos, including: Acting for Others, Broadway Cares and Actors Benevolent Fund.

Is there a Whistle Down The Wind coming up?
Expand signature
RIP Ziegfeld and Paris Theaters NYC