Forum List What's new Dark Style Change width
Log in Register
What's new Search
Menu
Log in
Register
Navigation
Install the app
More options
Dark Style
Close Menu
Posted on September 24, 2020 by Todd Erwin
You are using an out of date browser. It may not display this or other websites correctly.
You should upgrade or use an alternative browser.

New eero routers, redesigned Echos are just a few of the new products

Amazon held a private, virtual press event today to announce several new products to its line of home electronic devices. The big push, though, is that all new Amazon devices will include a low-power mode to reduce their carbon footprint and reduce power consumption when not in use, and most older models will receive a firmware update in the near future to enable this mode.

Echo
The Echo line of wi-fi speakers has been re-designed, now with a spherical shape. 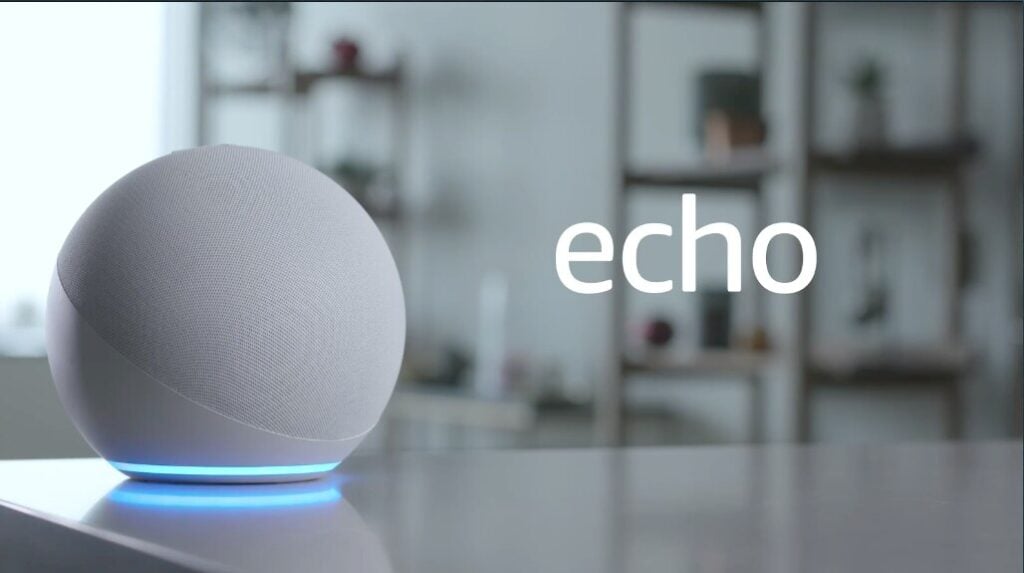 The Amazon Echo will retail for $99 with a new processing chip and AI algorithms for faster and more reliable voice command recognition and to better learn more custom commands. It will also have the capability of acting as the smart hub for all Alexa-enabled devices in your home. 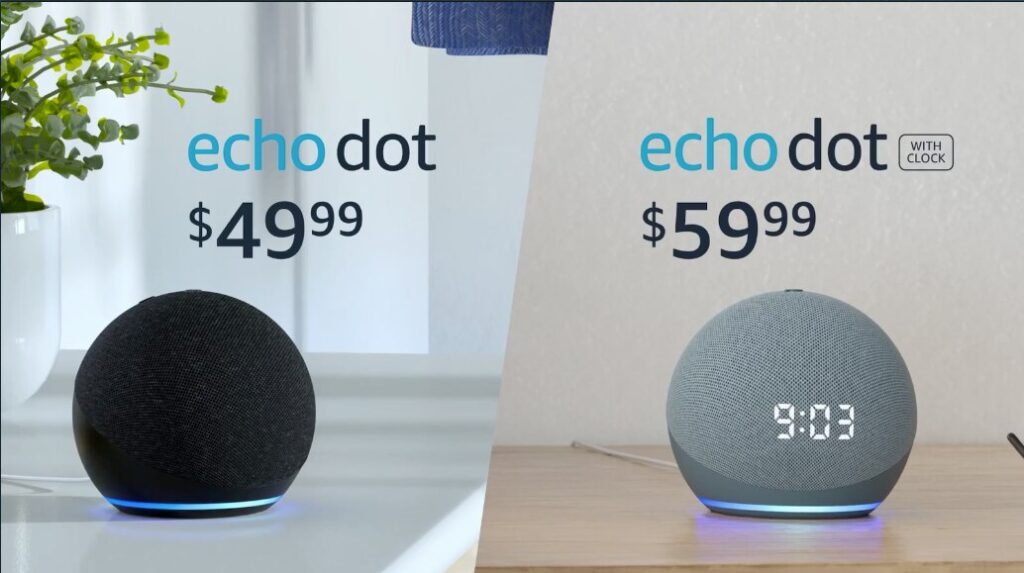 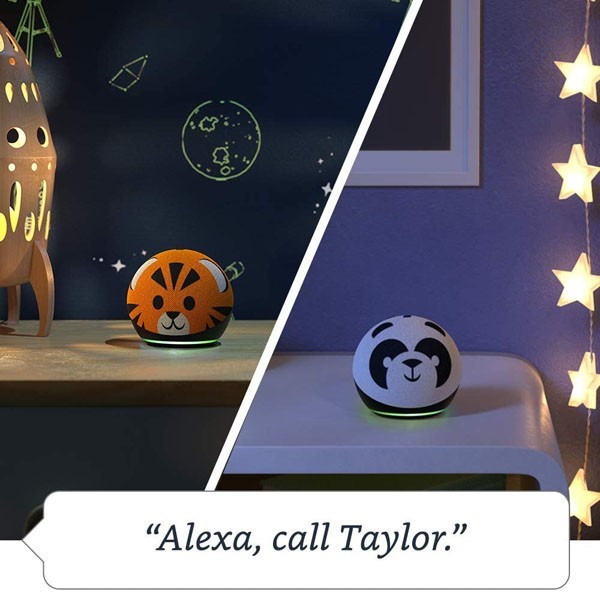 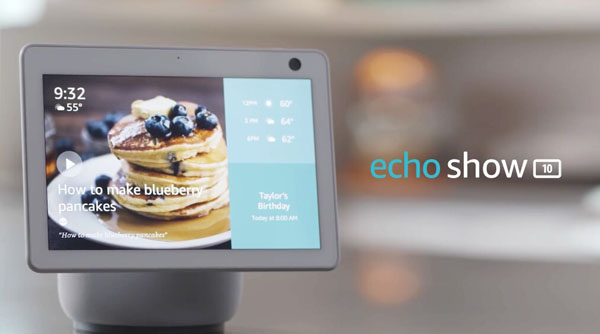 The Echo Show 10 includes a 10-inch screen, a 13-megapixel camera with digital pan and zoom for video calls, and can rotate on its motorized base to follow you around the room. Amazon is also adding Netflix support to the device. Retail is $249.99, but no release date has been announced at this time (but Amazon is taking pre-orders).

eero
The popular and reliable eero mesh router line is getting some updated models, all of which will support the newer Wi-Fi 6 standard. 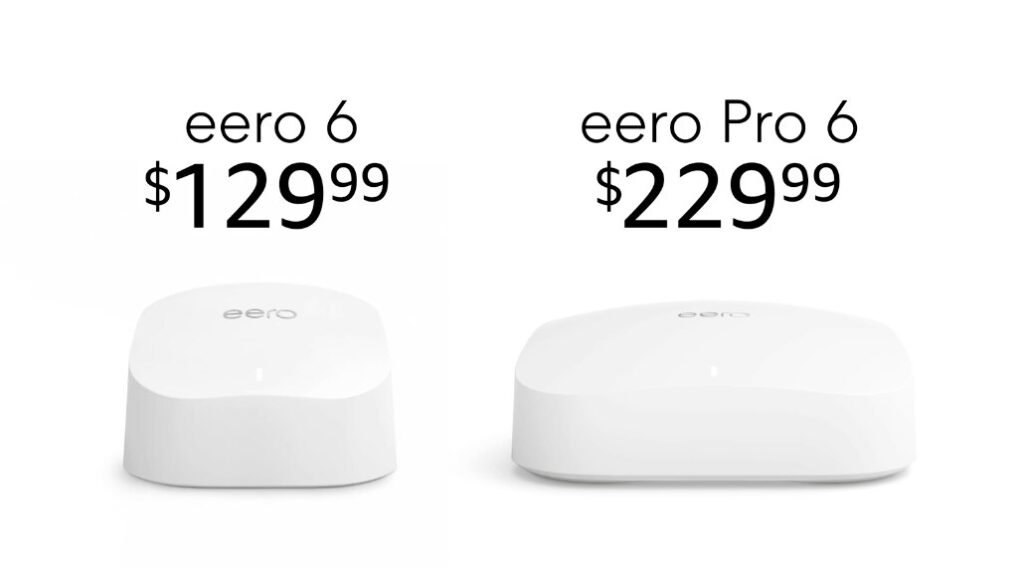 The eero Pro 6 is a tri-band router, much like the previous version, providing one 2.4 GHz and two 5 GHz bands for faster speeds and connectivity of your internet devices, while the eero 6 is a dual-band router, offering one band each at 2.4 and 5 GHz. Both units have two ethernet ports and include a built-in Zigbee smart home hub. The eero 6 Extender is a dual-band mesh wi-fi extender that I’m assuming is meant to replace the eero Beacon. Retail prices are $229.00 for eero Pro 6, $129.00 for the eero 6, and $89.00 for the eero 6 Extender. Release dates for all three items appears to be November 2, 2020. 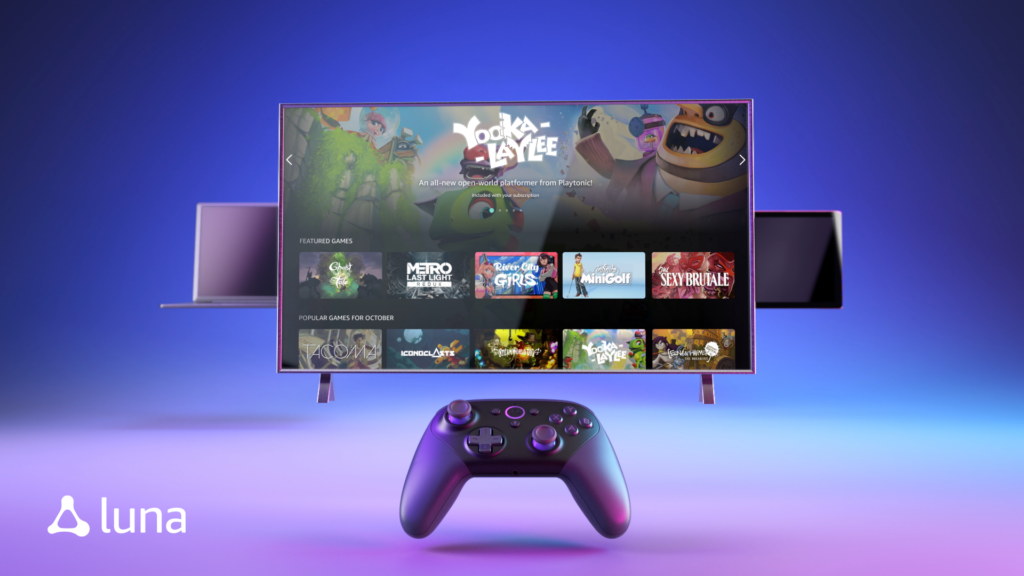 Although a formal launch date has not been announced, users in the US can request early access to the service. Amazon also says that over 100 games will be available at launch, including Panzer Dragoon, Resident Evil 7, The Surge 2, and Brothers: A Tale of Two Sons. The service will have Twitch integration (of course), and games can be played using a mouse and keyboard or Bluetooth controller. Amazon is also introducing its own Luna Controller for $49.99. 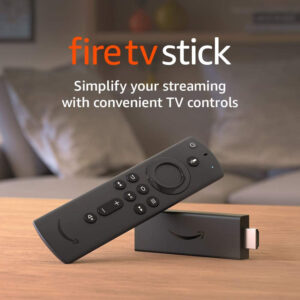 The Fire TV Stick features an Alexa Voice Remote with multiple device power and volume control, supports resolutions up to 1080p with HDR (HDR10, HDR10+, and HLG – no Dolby Vision, though), and Dolby Atmos audio (either decoded by the device or HDMI pass-through – something the 4K stick lacks). Retail is $39.99. 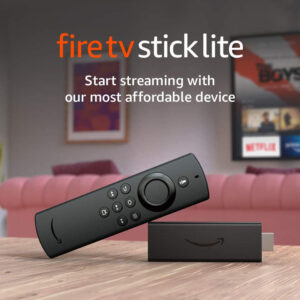 If $40 for a streaming device is too rich for your blood, Amazon has also announced Fire TV Stick Lite, which includes an Alexa Voice Remote Lite (no TV or receiver controls), supports resolutions up to 1080p with HDR (same as above), and HDMI pass-through of Dolby Digital, Dolby Digital+, and Dolby Atmos audio codecs. Retail is $29.99. 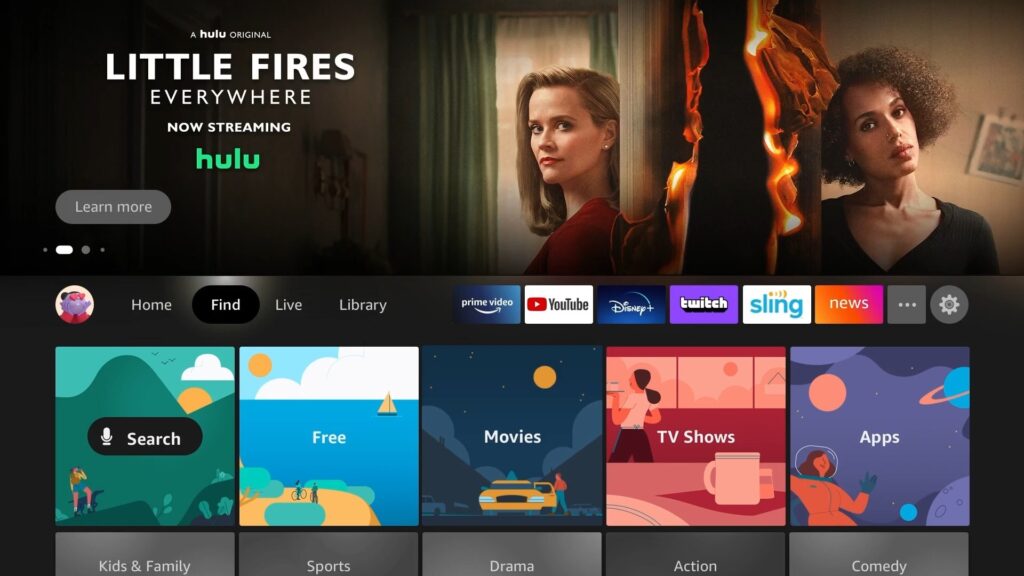 A new user interface is also coming to all Fire TV devices (and I’m assuming smart TVs that use the Fire OS) that will include individual user profiles (that will go beyond just within the Prime Video app). It is supposed to have improved navigation and a bar to save your favorite apps. Hopefully it will be less cluttered than the current design.

Ring
Amazon is adding some new features and enhancements to its Ring software by offering end-to-end encryption of the video feeds from its smart doorbells and home security cameras to its mobile app, plus the ability to disable the Neighbors sharing feature from the Ring mobile app. 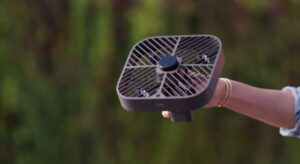 New Ring devices were also announced, and possibly the most exciting is the Ring Always Home Cam, an indoor flying camera drone than can take flight from its charging base and record any activity occurring in your home. No formal release date was announced other than “coming next year,” Amazon is not currently taking pre-orders, but the announced retail price is $249.99.

Also announced was a Ring Car Alarm for $59.99 which plugs into your vehicle’s OBD-II diagnostic port and uses Amazon’s Sidewalk network to send alerts to your mobile phone. The Car Cam, retailing for $199.99, is a dash cam with two cameras, one pointing out the windshield and another directed at the cabin. The camera uses WiFi or LTE networks to relay alerts to your mobile phone. Finally, Car Connect is a platform designed to use a car’s existing cameras so a user would not need to essentially “double up” on any cameras already installed.

“The rapid-fire video presentation had a lot to take in, but through it all, there was one clear, recurring theme: Danger is everywhere; Amazon can make you safe again. Amazon’s vision for the smart home is an increasingly fearful one, in which intruders must be persistently fended off. Even previously innocent products like the Echo speaker now play a key role Amazon’s ever-expanding security push.

Sadly, it is a fitting vision for our current moment of fear and divisiveness.”

I both want and will never put in my home the Ring drone. It’s such a wild, kooky, futurism device. But no way does a ring camera go in my house!

No way do I ever put a wireless ring type camera or Amazon echo type spy device in my home!

Will these set your house on fire like their office chairs?

Not sure who would break the drone camera first, one of the dogs, or cats?
You must log in or register to reply here.