One might wonder how that bit of bottle age will affect a film that was enjoyable at the time of release.

Martha Coolidge’s Valley Girl, at 35, brings us back to that era in Hollywood and The Valley, acts as a time capsule, and as a film, still works its charm.

Shout Factory’s new Blu-ray helps that effort, as it’s based upon a new image harvest, and filled with bright, lush colors, and a smooth patina of grain. Occasional sparkle adds a film-like appearance.

The original stereo mix is now offered in DTS-HD MA 5.1, and works to bring the sweet, semi-innocent film back to life.

As a Shout Factory Select edition, fans will appreciate some nice featurettes and other materials, both old and new.

This was originally a mono film.

Damn, now I have to order this.

Expand signature
"Get a director and a writer and leave them alone. That`s how the best pictures get made" - William "Wild Bill" Wellman

Brad here. Well we viewed this on the new 75 and its a definite big leap from the earlier DVD (viewed a couple years ago on the 50).

Seeing this film while knowing the future career of Nicholas Cage seemed to me to elevate this film to a Top 80s Classic. I was a college freshman back in 1983 and definitely became a Deborah Foreman admirerm (loved the hair & smile). Didn't seem to hear from her much after this movie (feel free to fill me in on anything of hers I may have missed). Oh and I loved the girls hair styles back then; much more than today's styles.

One thing I'll say about this film is that it is a definite portrait of Southern California teen life in the early 80s and being in college in Ohio at the time, had some fun translating some of the SoCal dialogue in the film. Nobody I knew back in college or even my high school days in Western PA ever used the term "bitchin". Nor in my USMC days I didn't hear it at all while stationed in 29 Palms. I figured back then it was a SoCal thing. (Anyone in the know, feel free to educate me though I have a pretty good idea nowadays.

Now what other 80s youth-oriented classics are still awaiting a HD Blu-ray release? From my list:

Never saw this movie as I was too young to be its intended audience at its release (was single digits in age) but I did grow up in the 80s and am now interested in this...thanks RAH!
Expand signature
XBox Live: TheL1brarian (let's play Destiny 1 or 2 on XB1)

I lived in the Valley in the early 80's and it is good to see this wonderful time-capsule of a time and place.

And yes, Brad, we said "bitchin" all the time. Deborah Foreman turns up in Real Genius in a much different (and smaller) role. 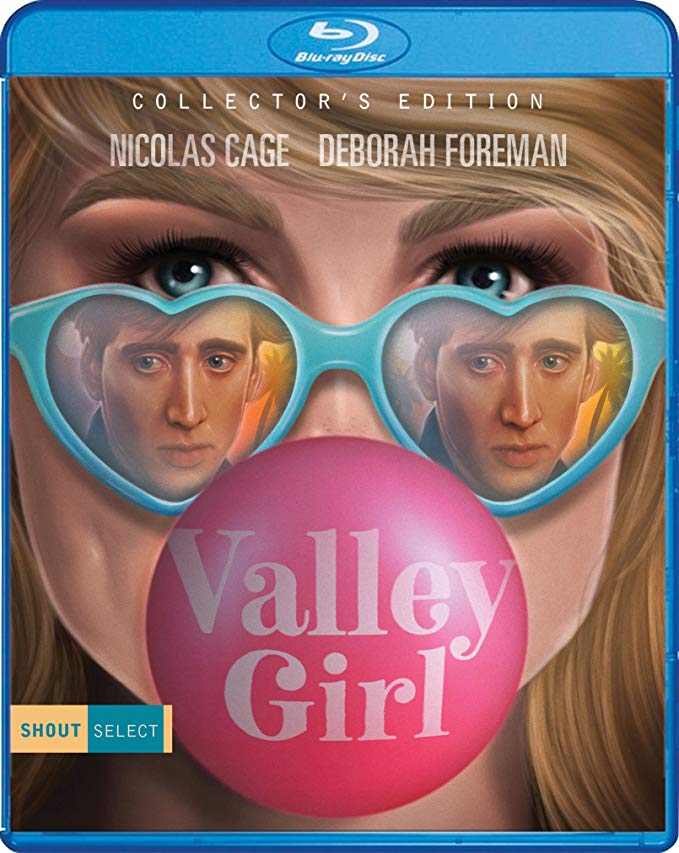