Richard Benjamin’s first foray into direction, was a relatively low-budget affair, shot on both coasts – location in various parts of New York, and studio work at M-G-M in Culver City.

It was photographed by one of my favorite cinematographers, who would work equally well in black & white, as well as that new-fangled Eastman Color.

I’ve always considered it to be the last of the great Errol Flynn films, although strangely, Mr. Flynn, who was unavailable, is played not by an Australian, but rather, by some Englishman.

Regardless, for those who are unaware, I suggest you order a copy immediately – possibly avoid Amazon – and place it at the top of your “to view” pile.

With huge thanks to Warner Archive of finally making this available as a Blu-ray!

As an extra, a quality commentary by herr director. 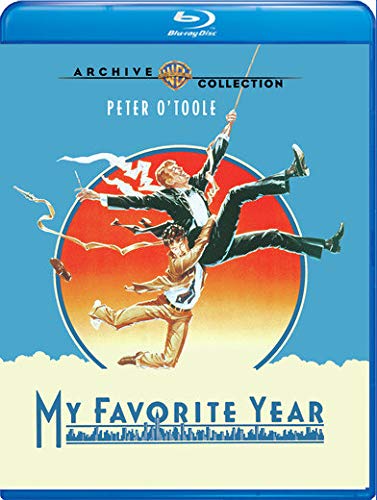