Author and screenwriter, Michael Crichton, directed several quality films during his tenure, but Looker isn’t one of them.

It’s an interesting film, to be sure, but the acting, the cuts, the music, and other niceties never seem to come together as one might wish.

That noted, and in typical fashion, there is good news for Crichton fans, as well as those into techno-sci-fi genre, for the new Blu-ray from Warner Archive is a looker. 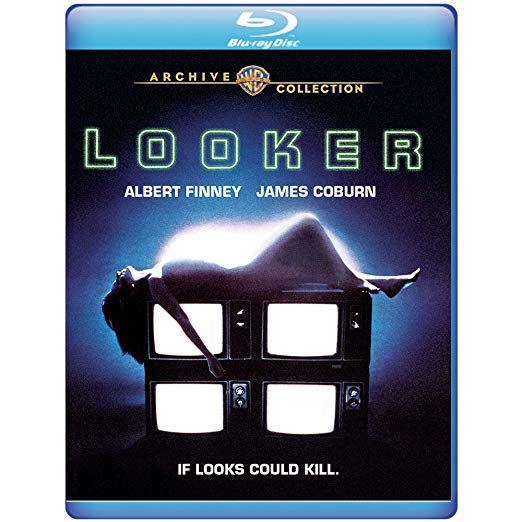