Forrest Gump, directed by Robert Zemeckis in 1994, and which won a few awards, is a timeless, wonderful film, that beautifully stands the test of time.

When I began assessing the new 4k Blu-ray with HDR, I had to look at certain attributes multiple times, and I’m still scratching my head.

While it generally looks superb, there are certain instances, presumably involving HDR, when things just look a bit out of wack.

Which causes me to wonder, once again, if certain films should be re-visited with the process.

I’m thinking that this one might have been better off going without.

With that single query, which is in no way a call to alarm, Paramount’s new 4k is a viable addition to one’s home theater library. 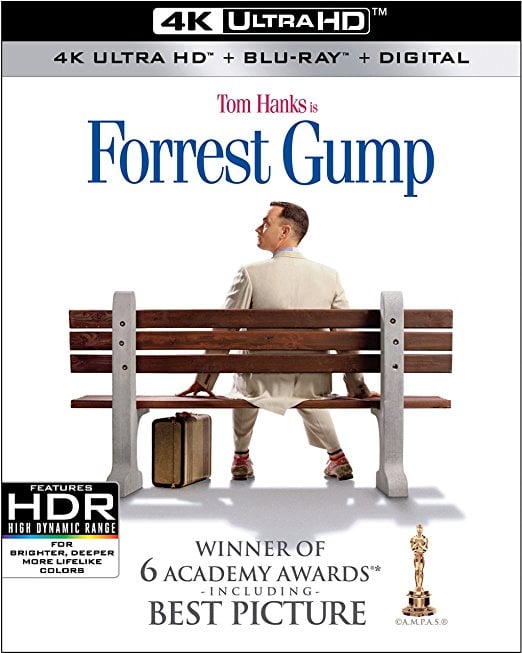