Licensed toy manufacturers Factory Entertainment has revealed a set of 20 limited edition San Diego Comic-Con exclusive offerings for 2019, all of which are gleaned from movies, “popular culture” and TV shows. The items are available for pre-order at the company’s website until end of day today (with the offer apparently only open for a total of two days). Items can either be picked up at the company’s booth (#2743) at Comic-Con itself or shipped directly to personal addresses.

The company also says the exclusives will be available to purchase directly at the company’s booth during regular show hours at the 18th to 21st July Comic-Con convention. But the advice is for collectors to place pre-orders asap as a guarantee to securing items which have a habit of selling out every year. 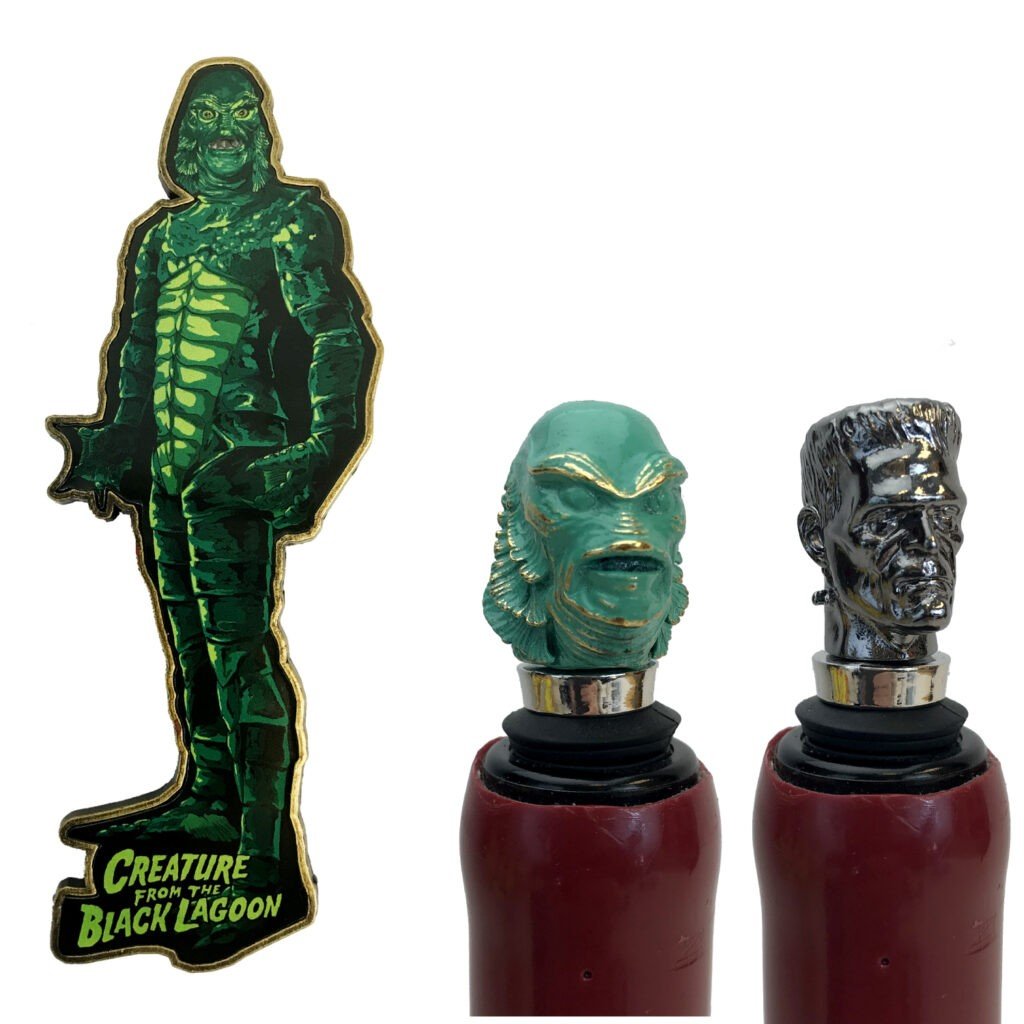 “Every year we’re amazed at the massive scale of San Diego Comic-Con, and this year we’ve not only increased the size of our booth, but also the amount of convention exclusives, show specials, photo opportunities and more!” said Factory Entertainment Director Tom Vargas.

“There’s just so much to do and see, and we, not only as veteran exhibitors, but fans first and foremost, understand the challenge in trying to accomplish as much as possible during the show, which is why we offer unique services that enables not just attendees, but everyone to experience a bit more of SDCC.” 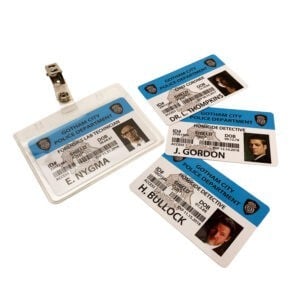 Vargas continued, “For instance, our pre-order pickup service allows attendees to choose a time to collect their exclusives, without having to wait in a massive line. We really strive to be considerate of everyone’s time. We know there’s always a panel to get to, a signing that you need to line up for and so on. We also know that scheduling can become so overwhelming that it’s logistically impossible to make it to certain booths at the show, or worse, to secure a badge to enter the exhibit hall at all, which is why we also offer to ship exclusives directly to Comic-Con fans after the convention. We want everyone to have a great time, and we’re here to help make that happen!”